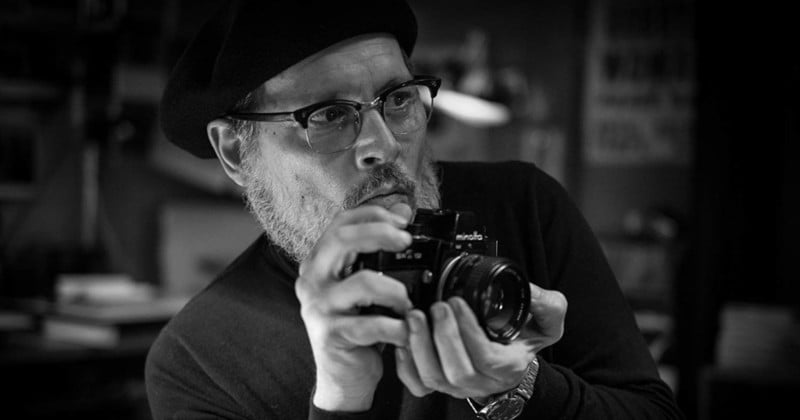 For decades, Japan’s Chisso Corporation dumped methylmercury and other heavy metals into wastewater that exited into Minamata Bay, a by-product of their chemical manufacturing. The highly toxic compound was absorbed by sea life, and subsequently eaten by locals, which led to horrific birth defects. After years of tireless work by Japanese activists, the government finally acknowledged the cause of the problem in 1968.

In the above episode of the PhotoShelter podcast Vision Slightly Blurred, Sarah Jacobs and Allen Murabayashi discuss Smith’s Minamata project.

In 1971, famed photojournalist W. Eugene Smith traveled to Japan with his second wife Aileen Mioko Smith at the behest of one of the activists. Before heading south to Minamata, Smith was walking around Tokyo when a recent college graduate recognized him from his textbooks. The serendipitous meeting led to Smith hiring Takeshi Ishikawa as an assistant.

Although Smith had only intended on staying for three months, he, Aileen, and Takeshi ended up staying in Minamata for three years to produce Smith’s last photo essay prior to his death in 1978.

Of the thousands of images that Smith produced during that time, the most stirring was a portrait entitled Tomoko Uemura in Her Bath – an image of a Ryoko Uemura cradling her deformed daughter, Tomoko, in a traditional ofuro, or Japanese soaking tub. Jim Hughes, Smith’s biographer, revealed in a Digital Photojournalist essay that Ryoko had suggested the image to Smith and invited him into the bathing area.

The image, part of a Life magazine photo essay entitled “Death-Flow from a Pipe”, put a global spotlight on the Chisso Corp and Minamata disease. The image in many ways transcended the mother and daughter and became an iconic presentation of the ill-effects of environmental pollution.

But it also brought intense scrutiny onto the Uemura family, which had to contend with press inquiries and accusations of profiteering. Upon Smith’s passing in 1978, the copyright to the Minamata work was passed onto his widow Aileen (Smith’s children from a first marriage were bequeathed the copyright to all his other work). In 1997, on the 20th anniversary of Tomoko’s death, a French TV company reached out to the Uemura family to seek the rights to publish the image. Exhausted, the Uemura family refused interview requests and permission to use the image.

Upon hearing about the family’s unhappiness, Aileen traveled to meet with them, and according to Jim Hughes, agreed to “return” the image to the family and ceded.

In 2001, Aileen wrote an essay revealing her decision to no longer allow publication of the Tomoko image after years of consultation with the Uemura family. She explained:

This photograph would mean nothing if it did not honor Tomoko. This photograph would be a profanity if it continued to be issued against the will of Tomoko and her family. Because this was a statement about Tomoko’s life, it must honor that life and by it her death. —aileenarchive.co.jp

While acknowledging the enormous burden upon the family, Hughes offered a counterpoint, arguing both against ceding copyright control to the subject of photographs, as well as the importance of the image in history:

This photograph is among the most profound ever made: beyond a particular horror and tragedy, the image has come to represent compassion and humanity. Whether the universal takes precedence over the particular is, of course, a question that may never be answered satisfactorily for everyone…All good intentions aside, it would be a disservice, I am convinced, to deprive the world, or Gene, of that moment. —digitaljournalist.org 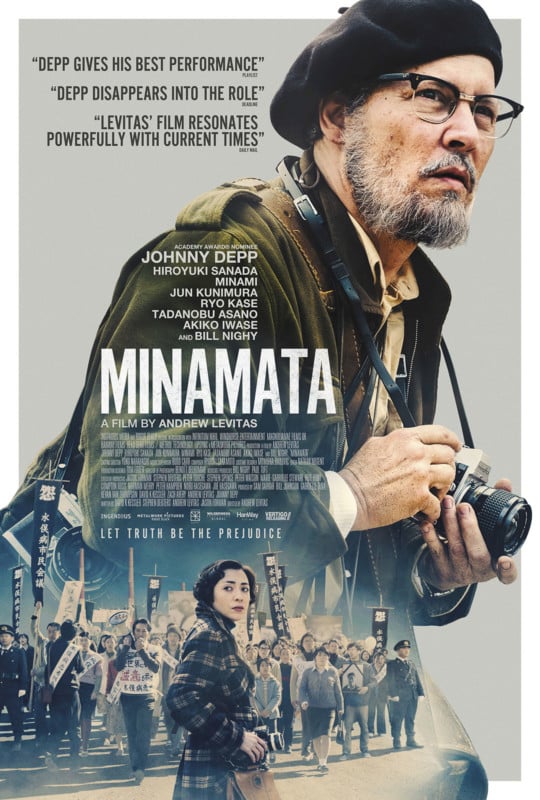 The Andrew Levitas-directed film is slated for a February 5, 2021 release.