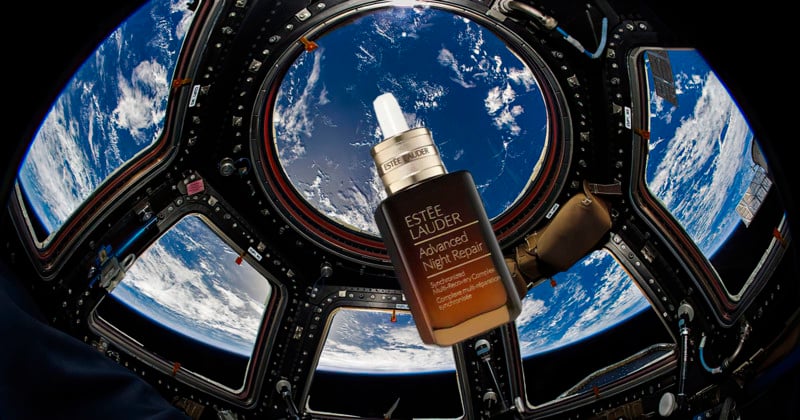 The cosmetics giant Estee Lauder is paying NASA $128,000 for a product photography shoot onboard the International Space Station.


Bloomberg reports that the company will be paying the space agency to fly 10 bottles of its Advanced Night Repair skin serum to the orbiting space station on a cargo run that will launch from Virginia on Tuesday and dock on Saturday.

Once the product is on board, astronauts will be tasked with shooting product photos of the serum floating in the cupola module, which has sweeping panoramic views of Earth and space.

NASA charges a “professional fee” of $17,500 per hour for the astronauts’ time.

Estee Lauder says it plans to use the resulting photos on social media, where it will see quite a bit of reach — roughly 4 million people follow the brand on Instagram alone. One of the bottles will also be auctioned for charity after it turns from its jaunt in space come spring.

NASA announced in June 2019 that it was opening the ISS up to both space tourists and commercial activities “so U.S. industry innovation and ingenuity can accelerate a thriving commercial economy in low-Earth orbit.” Estee Lauder’s upcoming photo shoot will be the second commercial product to launch as part of the new push.

“We are thrilled to reinforce our leadership once again as the first beauty brand to go into space,” says Estee Lauder Group President Stéphane de La Faverie.