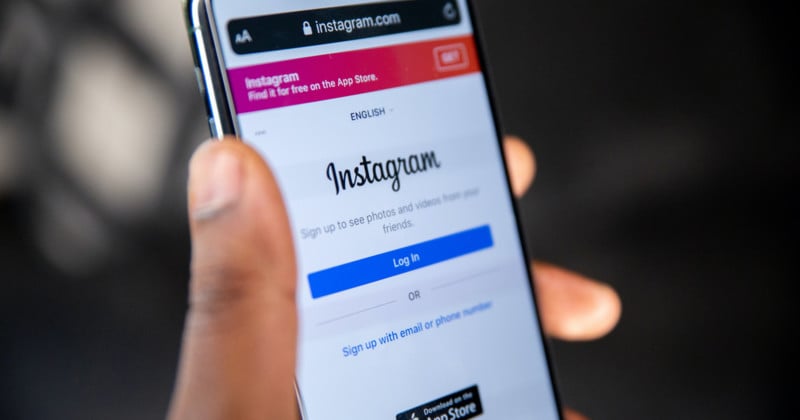 Facebook has announced an update to its ‘Rights Manager’ tool that will enable photographers to claim ownership over their most popular images, identify when those images have been used without permission, and issue takedown requests.

The update was announced this morning, and while it’s not available to all creators just yet it sounds like a sorely-needed tool for photographers. Until now, content creators have struggled to keep up with the sheer volume of image theft and unauthorized use on Facebook and Instagram, where their most popular work is often re-shared with impunity. According to Facebook, this will shoot change.

“Today, we are introducing Rights Manager for Images, a new version of Rights Manager that uses image matching technology to help creators and publishers protect and manage their image content at scale,” reads the announcement. “To access Rights Manager, Page admins can submit an application for content they’ve created and want to protect. Rights Manager will find matching content on Facebook and Instagram.” 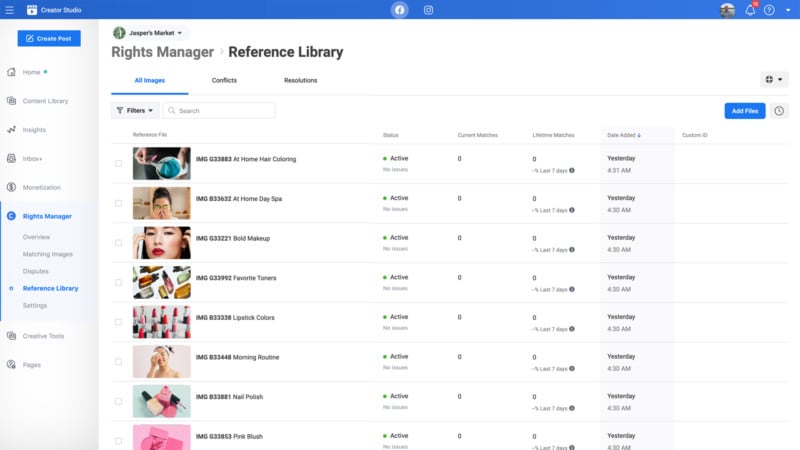 As the statement above explains, you’ll need to “apply” for protection by claiming ownership of each piece of content—this is done by uploading a CSV file with all of the image’s metadata attached. Once accepted, Facebook will put its image matching algorithms to use finding and flagging each time someone posts your photo.

From there, you’ll have access to a “fast and effective IP reporting system” that will let you issue takedown requests, allowing you to get unauthorized use removed globally or even limit the takedown by “territory,” meaning that the post stays live but is not viewable in certain regions.

According to The Verge, Facebook is rolling this out slowly to avoid any misuse and ensure all appropriate “guardrails” are in place. Certain use cases are tricky (think memes) and Facebook doesn’t want to get flooded with bogus ownership claims and takedown requests before it knows how to handle them.

However, once all the wrinkles have been ironed out, this should make it much easier for photographers to monitor and quickly address unauthorized use on two of the most popular social networks in the world.

Photographing Birds in the Water from a Custom Floating Hide