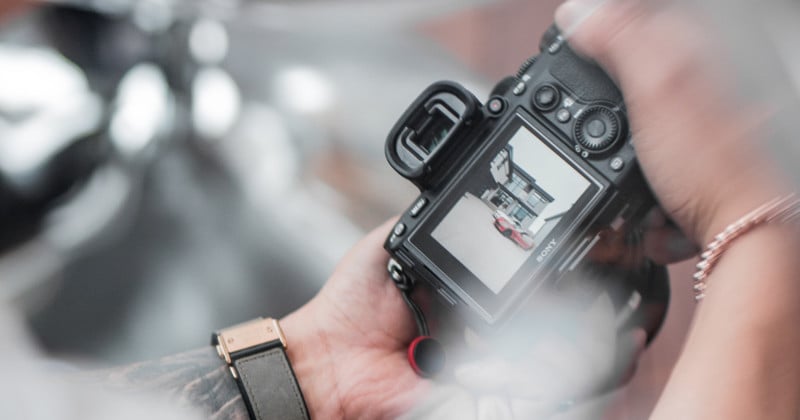 It seems the rumors of a new Sony full-frame mirrorless camera were correct. Sony has posted a teaser announcing the imminent arrival of a “new concept” in the alpha series of cameras, which will debut on September 14th at 9pm Eastern time.

The teaser was first posted as an image to the Sony Japan website, and now a livestream premiere countdown has been uploaded to the official Sony Camera channel on YouTube. The company isn’t giving much away, saying simply that a “new concept is coming,” followed by the Sony Alpha logo and the date and time.

But if Sony Alpha Rumors‘ recent reports are accurate, we already know what this camera is going to be: the first in a new lineup of “compact” full-frame mirrorless cameras. 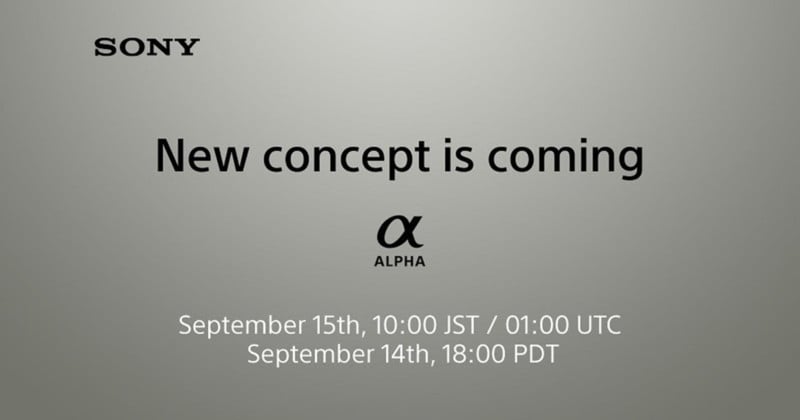 According to SAR, the new concept Sony is announcing will be called the Sony a7C, and it will be the “entry-level” of a new, separate line of full-frame mirrorless cameras. It will allegedly boast:

The camera will supposedly be marketed at vloggers, and while SAR speculated that the “C” in the name stands for Compact, it may stand for “Concept” given the teaser above. Either way, we’ll find out for sure next Monday night, September 14th.

In the meantime, mark your calendars or bookmark the livestream premiere embedded below: