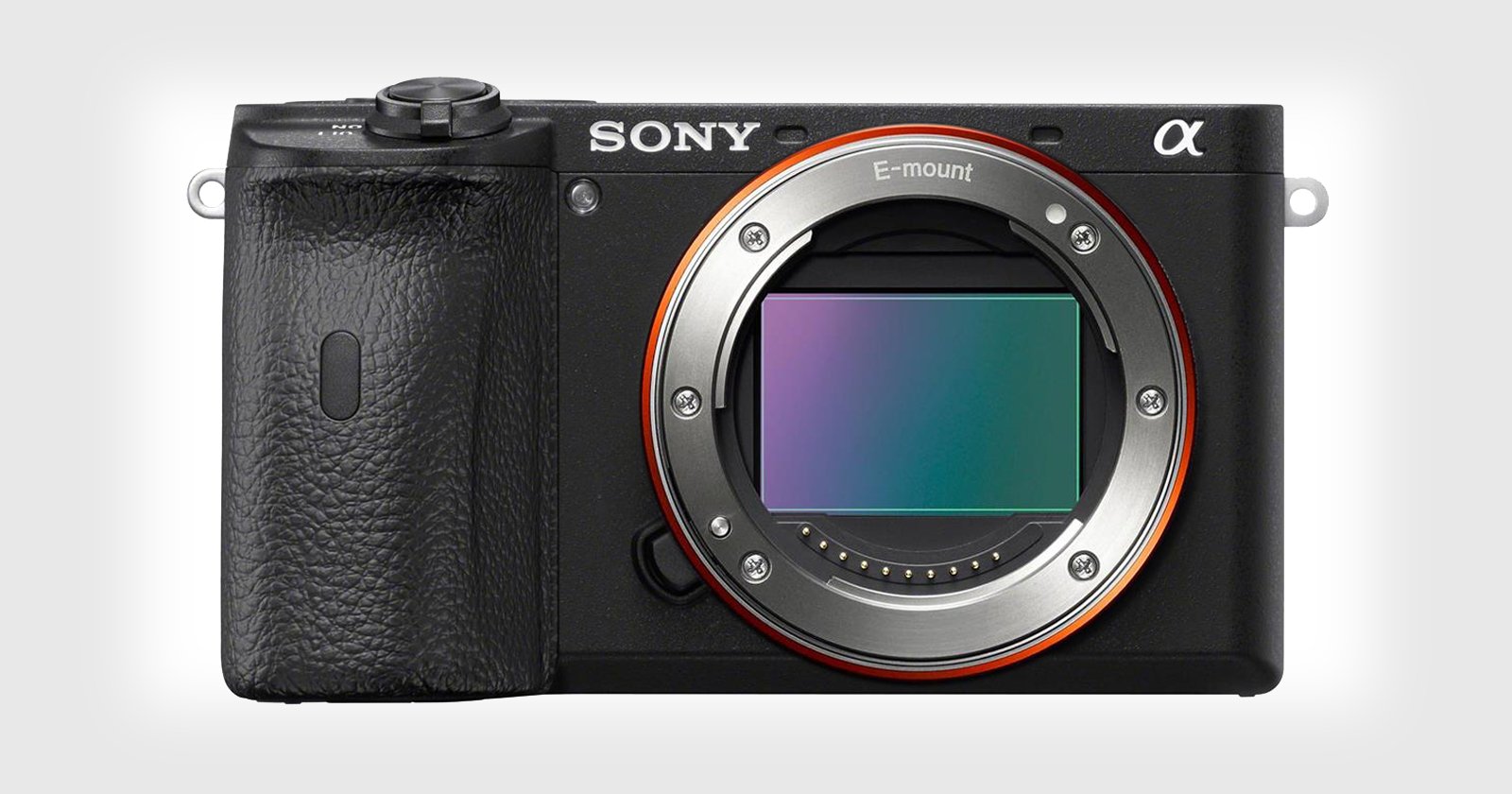 Sony might have some interesting gear in the works. According to the latest rumors, the company is planning to debut a new line-up of “super-compact” full-frame a7 and a9 cameras aimed at vlogging and travel. And the first one, dubbed the “Sony a7C”, will arrive next month.

According to Sony Alpha Rumors, two reliable sources have “confirmed” speculation that Sony is planning to release a new entry-level full-frame camera this month… but they actually said a lot more than that. Apparently, the camera will be part of a new line of super-compact “C” cameras that will live alongside the regular a7 and a9 series.

The first to arrive will be the Sony a7C—an entry-level model, on par with the Sony a7 III—but other “C” cameras are rumored to follow, creating a whole line of compact cameras aimed at vloggers and travel shooters who prioritize portability and features like a flip screen. The first camera, the so-called Sony a7C, is rumored to arrive sometime in “mid-September” as a sort of hybrid between a Sony a7 III and the a6600. According to SAR, the camera will combine the body of an a6600 with the sensor and performance of the a7 III, the fully-articulating screen of the a7S III, and a corner-mounted EVF.

Other specs include a single SD card slot, USB Type-C, both a mic and a headphone jack, and built-in WiFi and Bluetooth. All of this for a little more than $2,000 MSRP at launch. Finally, the “C” line of cameras will allegedly be released alongside a new line of compact lenses to match.

Assuming the rumors are true, this move is similar to what Sony just did with the compact Sony ZV1… which is essentially an RX100 with a flip screen, better mics, and some vlogging features built-in. That camera was a hit with the YouTube crowd, and we expect a Sony a7C would be as well… and if it frees up Sony to focus on stills features with the regular a7 and a9 cameras, then you won’t hear us complaining.

CORRECTION: Sony Alpha Rumors has published a correction to their original report, stating that the camera will have a fixed EVF ‘mounted in the corner’ and not a pop-up EVF as originally reported. We have updated the post above to reflect this.

This Month in Photography: August 2020