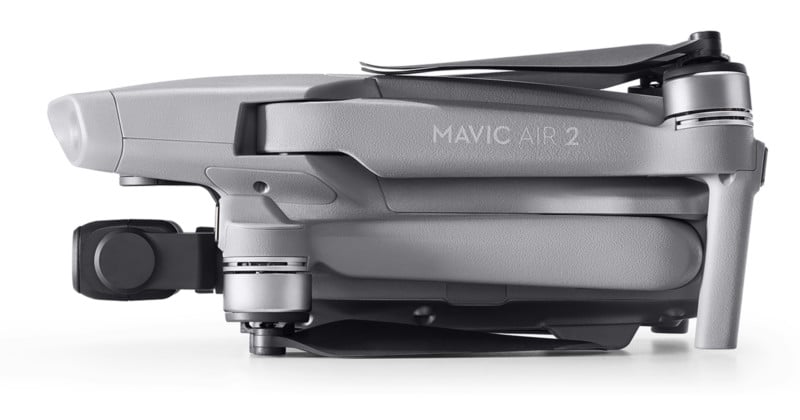 If you own the DJI Mavic Air 2, you’ll want to update your drone ASAP. The drone maker has just added a slew of important updates and some brand new features in a massive firmware update that dropped earlier this week.

The update, version 01.00.0340, was officially released on August 10th, and it’s a doozie. The drone gets new digital zoom capabilities (up to 2x in 4K, or 4x in 1080p), a more manageable 4K hyperlapse mode, a new “Safety Flight Mode” for better obstacle avoidance, the ability to pause and restart a hyperlapse while shooting, and more.

You can read the full release notes below:

The DJI Mavic Air 2 was already a very popular and praised drone when it first came out in April. With this update, it gets some genuinely useful new features that users should be pretty happy about. Nice to see it’s not just camera makers adding major improvements via firmware…

To install the update, follow the instructions in the video below. It’s not quite as straight-forward as most camera updates, and you’ll want a full battery as this particular update can take some time to install according to our friends at DPReview: