Moments ago, Ted Forbes over at The Art of Photography uploaded a video that you probably saw coming: a deep-dive on the brand new menu system that Sony debuted with the Sony a7S III. If you’re wondering how the menus have changed, and what Sony did (and didn’t) address, this is a great resource.

Putting so much emphasis on a UX redesign might seem silly, but the dated and confusing menu system on all of the Sony a7 and a9 cameras so far has been a huge source of frustration for users and bad PR for Sony. Even after all these years, it was something you just had to “get used to.” Well, no more.

With the debut of the Sony a7S III, the company has finally redesigned the menus from the ground up, enabling touchscreen control, organizing the menus into a colorful three-column layout, and moving a few things around while they were at it. 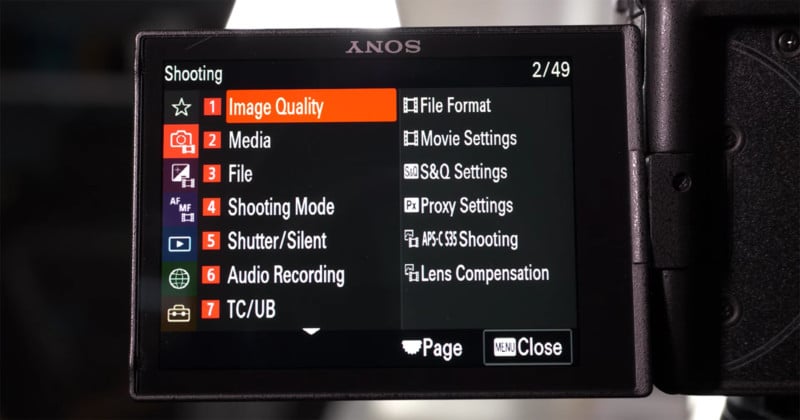 In the 18-minute video above, Forbes dives deep into every feature in the new system. This includes:

Check out the full video above to dive into the nitty gritty. For now, the updated menu system is only available on the Sony a7S III, but you can expect this system to appear on every Sony alpha camera moving forward. The one question still left to be answered is whether or not Sony can “port” this system to previous cameras with a firmware update.

A source with knowledge about why the previous system stuck around for so long tells us that this may not be possible for technical reasons, but we’ve got our fingers crossed.

Underwater Photography: Safety Gear and Tips for a Successful Shoot