Need a chuckle? This 8-minute tongue-in-cheek short film titled “8×10 | My First Exposure” tells the story of a photographer’s first experience in large-format photography in the excessively sentimental style often seen these days.

The film stars photographer Jason Kummerfeldt of grainydays and was shot by photographer/filmmaker Caleb Knueven. 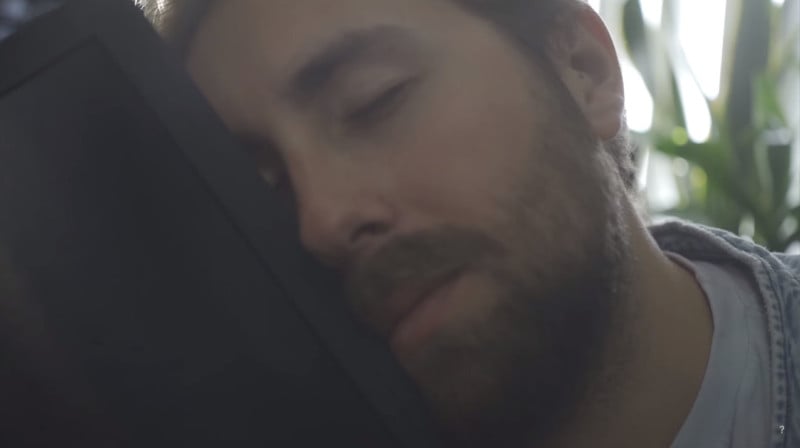 The top comment on the video summarizes it well: “This feels like a fever dream in the best way possible.”

(via grainydays via Photon Detector)

Correction on 7/27/20: This article originally stated that the film stars Knueven. It actually stars Kummerfeldt and was shot by Knueven.