It’s important to note up from that Weinbach’s reputation is mixed. As pointed out by Mac Rumors, he’s leaked accurate information before—about both design and software elements—but has also shared some information that was either scrapped or wasn’t accurate in the first place.

That said, all of the information contained in today’s leak seems completely reasonable and very likely to wind up in Apple’s next-generation iPhone.

In terms of the camera Weinbach claims that the iPhone 12 Pro models will feature a 3x telephoto zoom lens, improved Smart HDR software, even better low-light performance, auto white balance improvements, sensor-shift (i.e. IBIS) image stabilization, and a 2x to 3x boost in autofocus performance thanks to the LiDAR sensor that everyone expects to see on both of the Pro models—similar to the sensor on the newest iPad Pro. 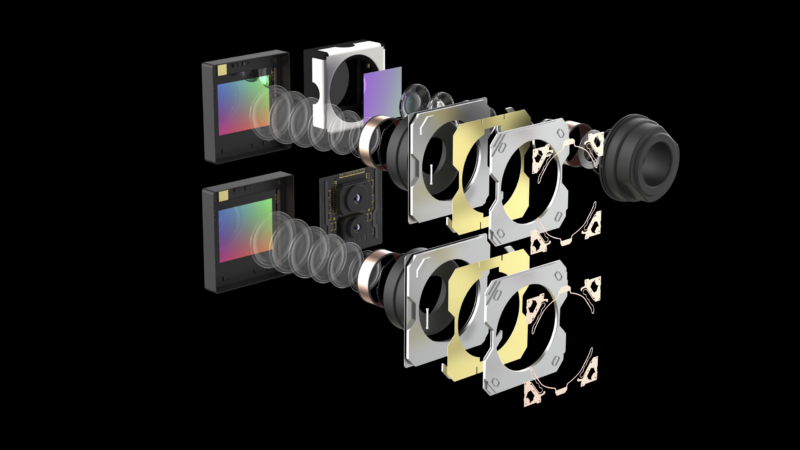 Some of these features may be exclusive to the Pro models, including the 3x telephoto lens and IBIS, which might only appear on the larger iPhone 12 Pro Max at first, before trickling down to smaller models when Apple unveils the iPhone 13 in 2021.

Finally, Weinbach also “confirmed” that Apple will be adding a 120Hz Pro Motion display to the Pro models only. In order to help with battery performance, these models will also feature “dynamic switching” between 60 and 120Hz refresh rates depending on how you’re interacting with the phone, and both models will allegedly feature much larger batteries than the current iPhone 11 Pro and Pro Max.

As with all rumors and leaks, nothing is actually “confirmed” until Apple gets up on stage and says the words out loud, but all of these updates represent major (and in some cases much-needed) steps forward for Apple in the smartphone photography space. To see all of the information that Weinbach leaked, and some incredibly detailed renders of the rumored iPhone 12 and 12 Pro designs, check out the full video up top.