The upcoming iPhone 7 is rumored to feature Apple’s first dual-rear-camera system. If you want to see what using those dual cameras might be like, check out the 3-minute concept video above. 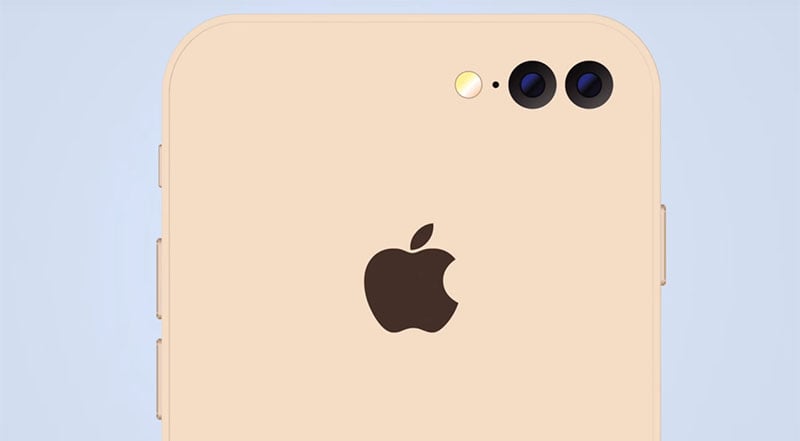 The video was created by Mac Rumors and is completely based on a patent application Apple published back in January. The filing suggested that Apple’s dual camera system would use one wide-angle lens and one telephoto lens. 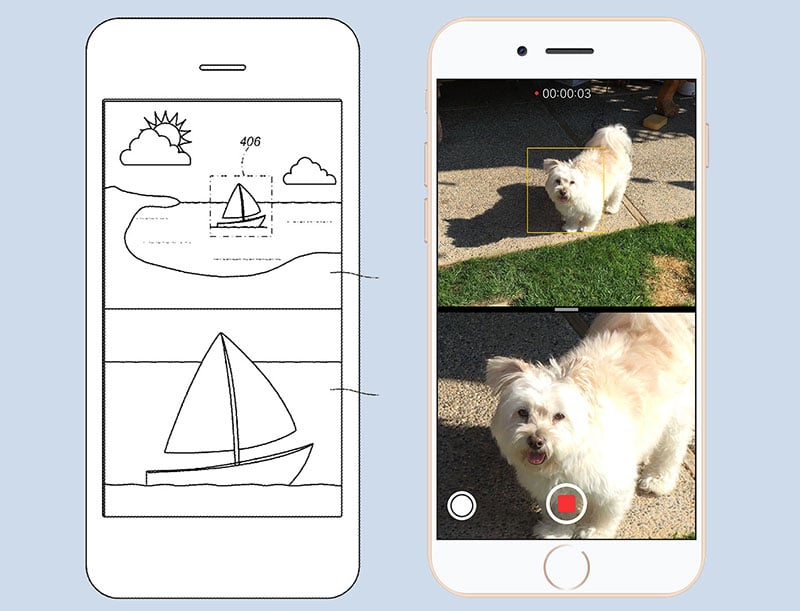 The 2 cameras might allow separate photos and videos to be captured at the same time, and the views can be merged in powerful ways using software algorithms. In addition to sharper photos and powerful zoom, there may be a split-screen view that displays the views of both lenses at the same time. 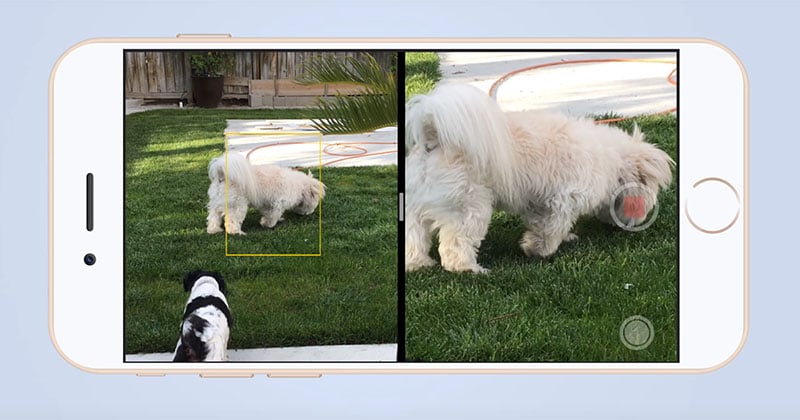 This split-screen would be powerful in framing and focusing shots: simply tap anywhere on the wide-angle screen to have the telephoto lens zoom and focus to that spot.

There’s no guarantee that things in the patent (or even a dual camera system) will materialize in the next iPhone, but with the murmurings happening in the industry and with all the dual cameras that are being released these days, it seems very likely that we’ll be seeing something of the sort.