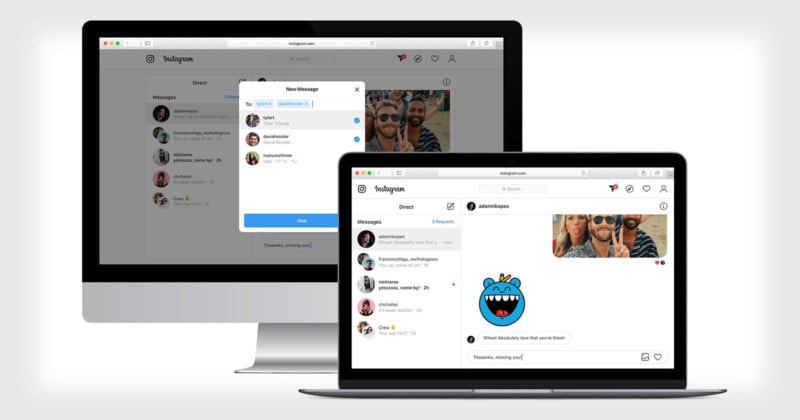 Instagram has officially launched its Web-based direct message (DM) system to all users around the world, making it possible for anyone to read and send messages from any browser outside the mobile app.

The feature was initially tested among a smaller group of users starting back in January. After a few months of testing and making sure the system is smooth and bug-free, Instagram began rolling the system out to its global community starting at 10AM ET yesterday. 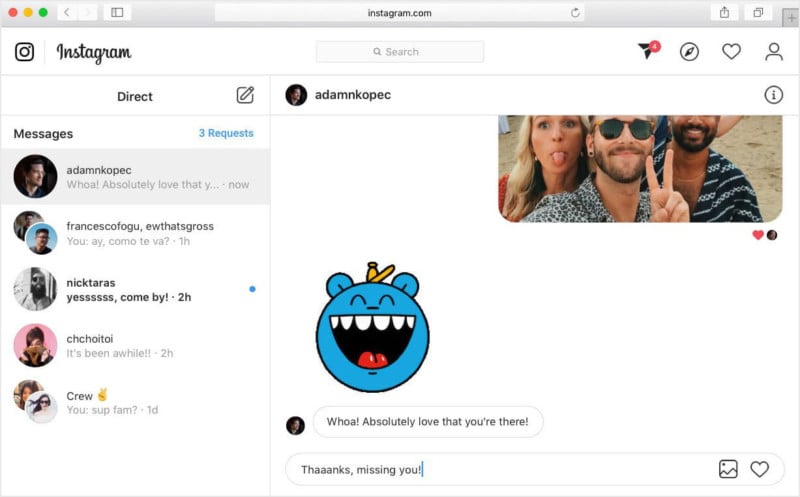 While casual users may not find as much of a need for a Web-based DM system, the expansion will be particularly useful for users who send a huge volume of messages and would benefit from being able to hammer them out on a traditional keyboard rather than an on-screen one. 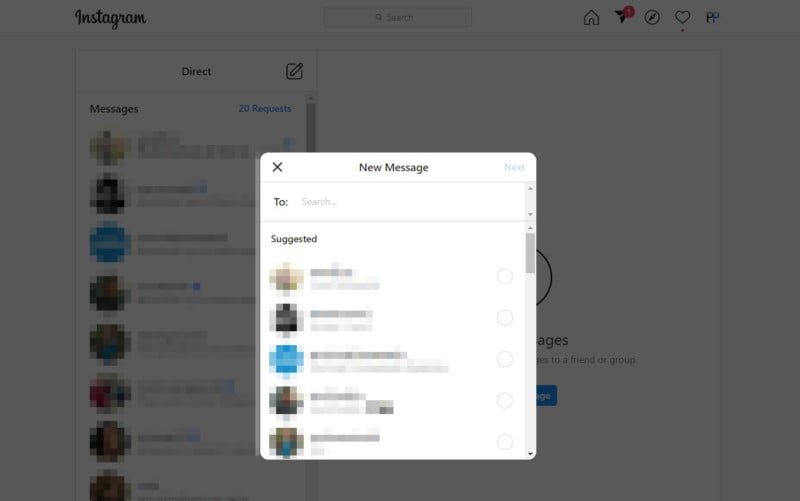 To start using the new system yourself, head on over to Instagram’s website, log in, and hit the DM icon in the upper-right-hand corner.

Update on 4/13/20: It looks like livestreams are now viewable in browsers as well — a welcome change for those stuck at home during coronavirus quarantine.