How does Lens IS compare to using IBIS? And how do either of these compare to stabilization in post? These are the questions that Eric Stemen wanted to answer in his latest side-by-side comparison, which highlights the benefits and limitations of each stabilization method when shooting video handheld.

The shootout is mostly targeted at videographers, or stills photographers making the transition to video. Inspired by friends of his who thought in-lens or in-body stabilization was a “gimmick,” he wanted to show how much of a difference it can make.

“A few months ago, a friend and I were talking about some DSLR style bodies and he voiced his opinion that in body stabilization was a gimmick and you shouldn’t be using that on a shoot,” Stemen tells PetaPixel. “I figure there are probably others out there who don’t fully appreciate the benefits of having some sort of stabilization at the camera or lens level in the field, so I created this comparison.” 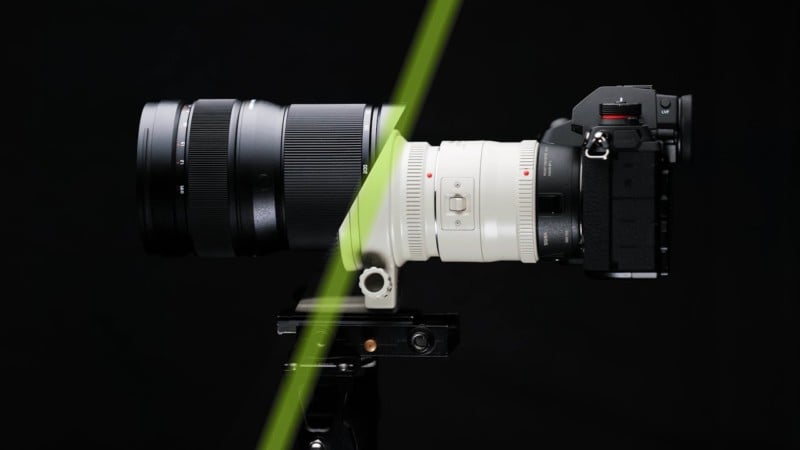 He also combined these methods together, so you can see how much better the results come out when you’re post-stabilizing an optically stabilized image vs a jittery mess.

Here are a few key takeaways: 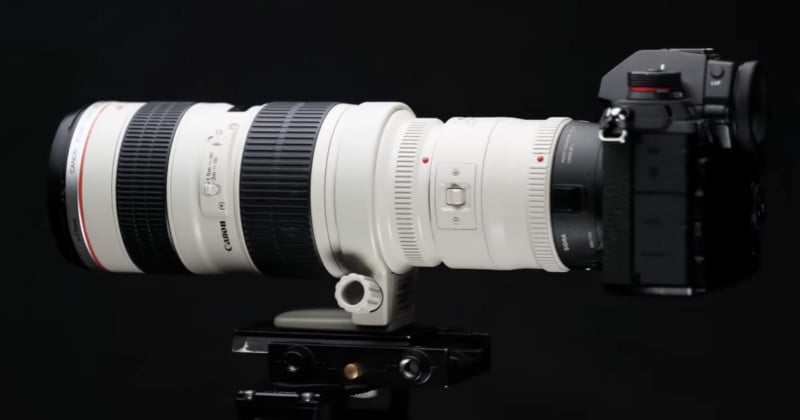 Most of the conclusions that Stemen reaches are definitely video specific, with no application for stills shooters—after all, you can’t “warp stabilize” a still frame. But as more and more photographers expand their repertoire to include at least some light video shooting, these results can be very enlightening.

If you find yourself in that camp, or you just want to see the results for yourself, check out the full comparison up top.