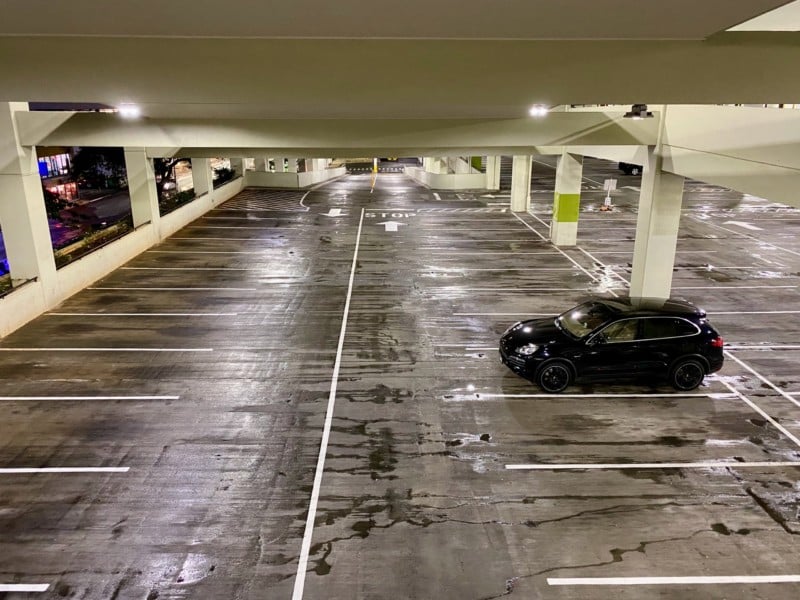 Since mid-March, various policies have been implemented at the state and federal level in the U.S. to mitigate the spread of the coronavirus and the disease it causes, COVID-19.

Photojournalists initially covered long lines at big box stores then vanishing crowds in some of the most trafficked places, but as we move into a shelter-in-place mode, photographers of all stripes have been trying to adjust to a new reality of maintaining their sanity and creative expression as the specter of death casts a long shadow.

Insofar as photojournalism is concerned, the best photos of the crisis avoid using photography as “facile ‘signifiers’” a term that Fred Ritchin, Dean Emeritus of the International Center of Photography School, used in a recent CJR article. Ritchin bemoans the use of images of a discarded mask or the early use of Chinese people as symbols of the outbreak, rather than “coverage” that advances photography as a way to understand a story.

In this week’s episode of PhotoShelter’s podcast “Vision Slightly Blurred,” @sarahjake and @allen3m discuss sheltering in Dallas and Honolulu, the dystopian photography of empty places, how teachers are dealing with distance learning, and the creative things that photographers do.

A photo of a mask is, in a sense, too obvious. It requires no interpretation, and may as well be a graphic that says “COVID-19.” By contrast, good or great imagery might have elements that seem obvious, but reveal a more interesting thesis of a time, place, or emotion.

In the past few weeks, I’ve seen a lot of well-composed imagery, but the photos that transcend aesthetics share a common thread of context. The images are visually interesting to look at, but they take on a larger meaning because they were taken in the throes of a pandemic.

Justin Sullivan has been flying his drone for Getty Images to capture dystopian urban landscapes that look like scenes from a Will Smith movie. By contrast, Adas Vasiliauskas has been using his drone in Lithuania to capture portraits of his friends quarantined at home.

Busy (but quiet) day around the bay with empty freeways, an empty ballpark on @mlb opening day, more people getting tested and nurses practice social distancing during a protest to get the proper equipment to safely do their jobs. (Photos by Justin Sullivan/Getty Images) #covid_19 #coronavirus

Both The New York Times and The Washington Post have published photo essays of empty places. But instead of the cover of darkness, we see familiar locales in broad daylight with only hints of humanity.

Jake Michaels portraits of Larry David in quarantine are superb and evergreen. But knowing that they were shot in the time of COVID-19 behind glass makes them even more intriguing with a dark sense of humor to match David’s brand of comedy.

Even photographers whose work seem unusually prescient like Todd Hido’s “Homes at Night” take on a different meaning given the circumstances. What was formerly a “manufactured” desolation is now the reality for millions of people around the world. He wrote on Instagram, “The harshness of this isolation is really starting to take its toll. I wonder what we are all going to feel like a month from now.”

The harshness of this isolation is really starting to take its toll. I wonder what we are all going to feel like a month from now.