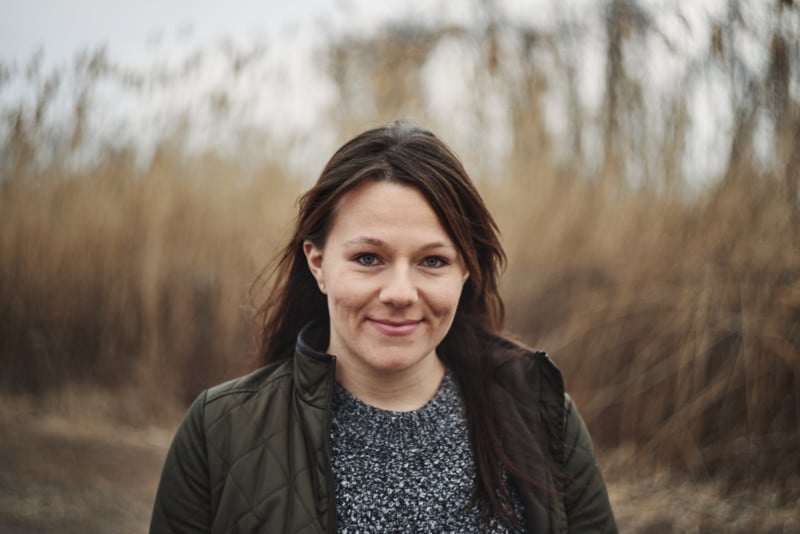 As with a majority of newbies to photography, the obsession with gear and chasing the newest toys proved to be irresistible to me. I spent far more time reading reviews, comparing charts, watching youtube videos, and looking for deals than actually going out and shooting.

I took hundreds of test shots to make sure the AF was properly focusing, and I near memorized the MTF curves for each of my lenses to know at exactly how far I should stop them down to get the sharpest possible shots. Instead of concentrating on composition, I pored over my images at 300% magnification in Capture One to catch and fix the chromatic aberration at the edges of my shots.

Shooting with friends involved dragging around my 15-pound backpack with 10 lenses in fear of not being able to shoot in every possible focal range/lighting condition. I’d come back from a shoot with maybe a 1% keeper rate. I nitpicked the hell out of every shot. Even a minor flaw was cause for instant deletion.

All of this was my focus (heh) until a few months ago when I was gifted a nearly 60-year-old lens: a Helios 44. 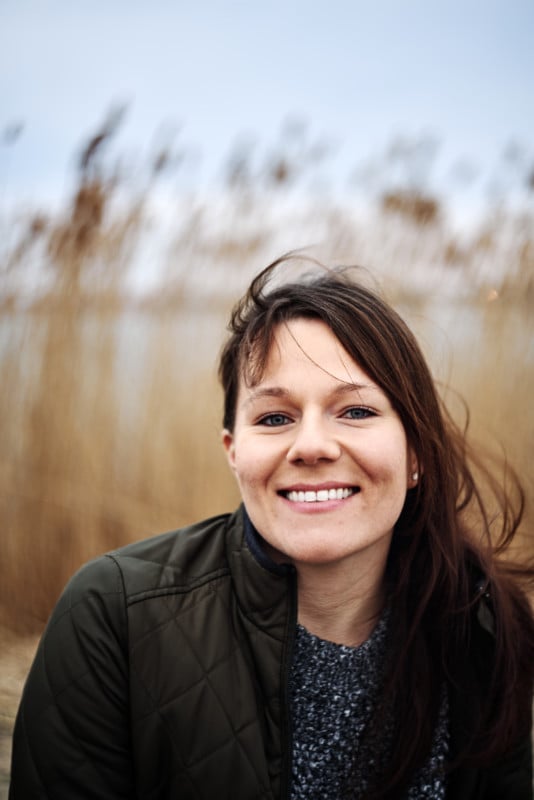 Wide open, it’s by far the softest lens I’ve ever owned—it has significant vignetting, terrible sunstars, and the corners are nothing to write home about. However, regardless of its downsides, it has quickly become my all-time favorite lens.

The MF only aspect of it has forced me to slow down and not spray-and-pray in hopes of a good shot, and I’ve found myself concentrating way more on composition than caring about proper focus, AF modes, exposure compensation and the like. I began to leave the bulk of my gear behind, only taking my D750 and the Helios.

My shots quickly improved, and even my post-processing flow was not left undisturbed. Instead of fretting over distortion, CA or vignetting, I switched to concentrating on the image’s mood and how I really wanted it to look. Feedback from my friends just reinforced my newfound approach—surprisingly, their favorite shots were either back or front focused, even when viewed on a high res screen.

Yes, I did miss out on some wide and telephoto shots as a result, but I just don’t care anymore!

I know most photogs have already realized all this, or went through this phase at the beginning of their journey, but I just wanted to put my thoughts into words for anyone who might randomly stumble onto this post and find some inspiration from it.

About the author: Mark O. is a photography enthusiast based in New York City. You can follow along on his adventures through Instagram @marekk.o. This post was also published here.

Godox Unveils the AD1200 Pro: Its Most Powerful Strobe Yet

How to Do Top-Down Light Painting in a Room