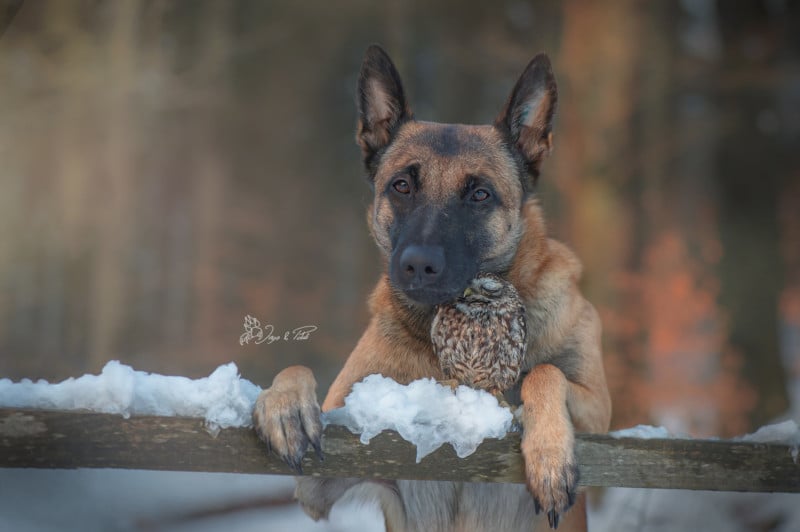 Five years ago, animal photographer Tanja Brandt introduced us to an incredible friendship that has led to hundreds of heart-melting photos. Meet Ingo and Napoleon (AKA Poldi): the Malinois Belgian shepherd and Owlet whose friendship has captivated the Internet for over half a decade.

Ingo and Poldi’s friendship received a fresh round of attention this weekend, but it isn’t new. I first ran across Brandt’s portraits of this duo while writing for 500px ISO 5 years ago, when Brandt first started sharing their special relationship with the world through heartwarming portraits uploaded to her website and Instagram.

“I go outside with them together — Napoleon on my hand, Ingo is free running,” she told me at the time. “I do the same with my big Harris Hawks, but they are also free and can fly. Not so with Napoleon. It’s too dangerous. Every cat would kill him, he don’t know hows to live free.”

At the time, Poldi was just 1 year old, the smallest hatchling of 7 who almost didn’t make it out of his shell. Ingo became his “protector,” and the rest is photo history: 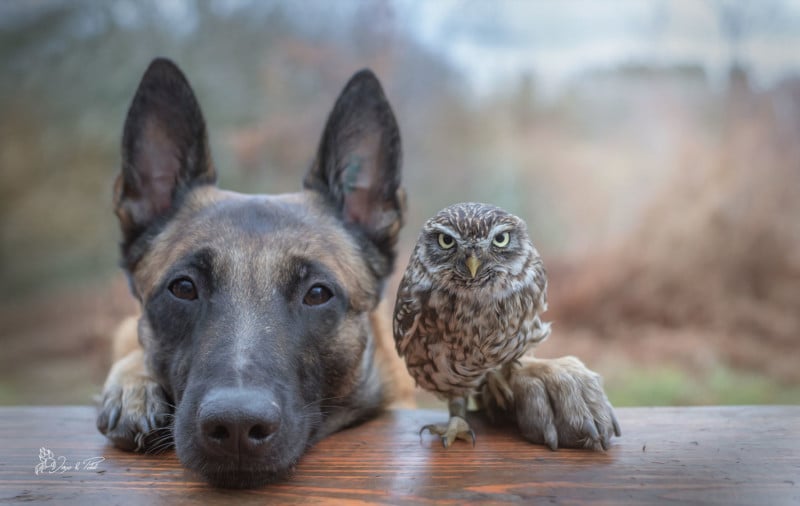 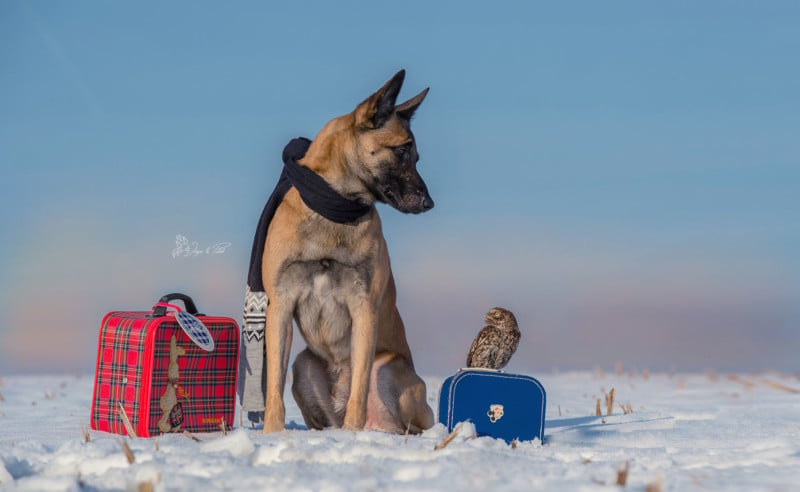 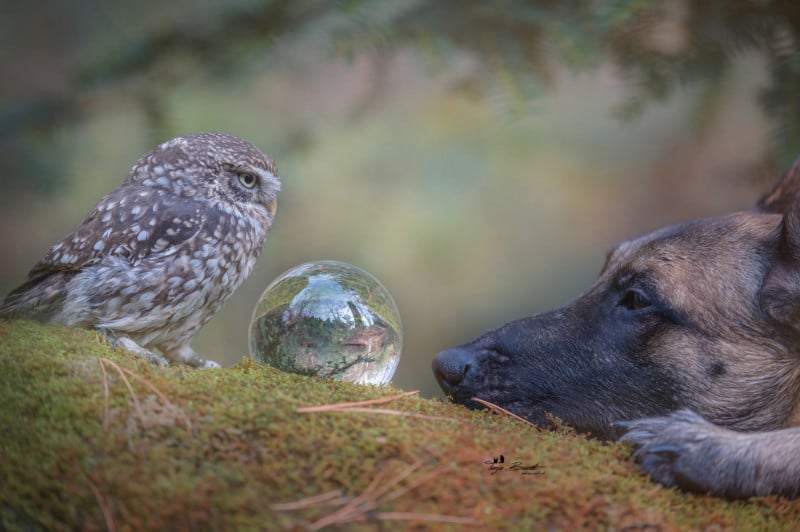 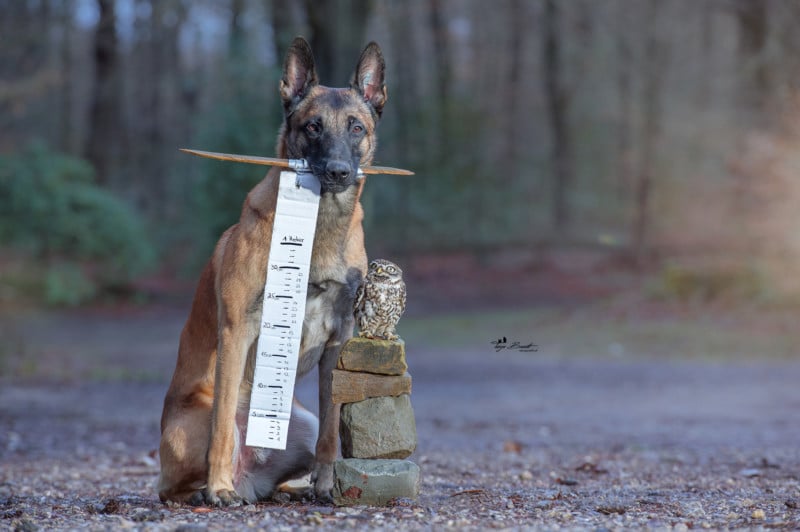 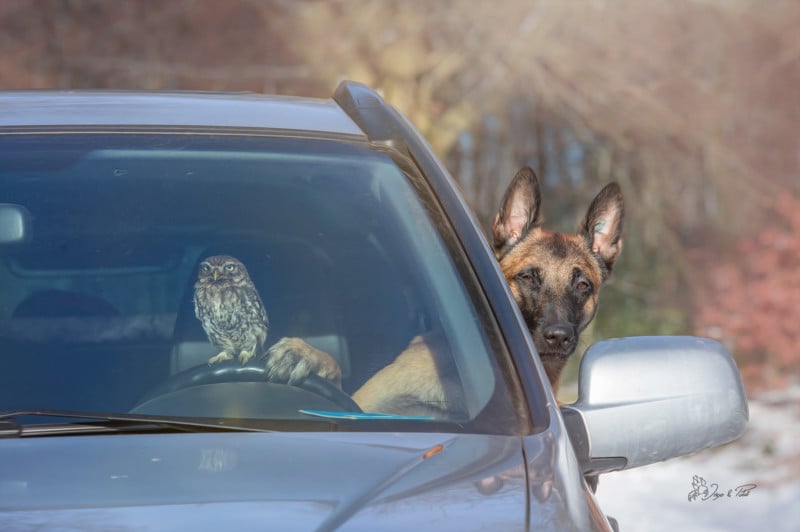 When we caught up with Tanja earlier today to get an update on the duo, she shared the tragic news that Poldi died six months ago in an accident with his own children.

“We made an emergency operation, but couldn’t rescue him. It was a shock for Ingo and me,” she tells PetaPixel. “Afterwards we got Ronja, a young female little owl and she is so cheeky and so similar to Poldi. Poldi‘s wife Finchen got a new man (Martin)… she didn‘t eat after Poldi died.”

“So Ingo and Finchen are a bit happy again,” she continued. “We will never forget our little Poldi. But I think Poldi sent Ronja to us. Ronja loved Ingo from the very first moment.”

You can see Ronja in many of Tanja’s most recent photos, interacting with everyone from Ingo to a fox friend named Leotie. But we’re not sure any of Brandt’s incredible imagery will ever reached the kind of instant attention that Poldi and Ingo’s friendship earned when they first hit the scene in 2015—truly an animal friendship for the history books.

Image credits: All photos by Tanja Brandt and used with permission.