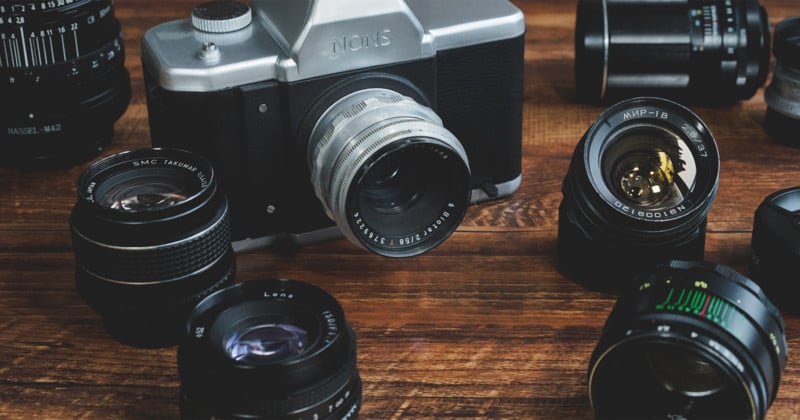 The NONS SL42 camera is pretty self-explanatory. It’s a rudimentary SLR with an M42 mount and a few basic features like a shutter speed dial, the ability to shoot multiple exposures, support for a cable release, and a hot shoe for using external flash.

The camera runs off of 2 AA batteries, and taking a picture is as easy as loading up some Instax Mini film, choosing your shutter speed, pressing the shutter button (as many times as you’d like), and then pressing the eject film button when you’re ready. Since the M42 mount was made for 35mm film that’s much smaller than an Instax Mini frame, the resulting photos will have a circular vignette of varying size and intensity depending on the lens that you’re using.

Here’s a closer look at the camera in action:

And some sample images captured with the current prototype: 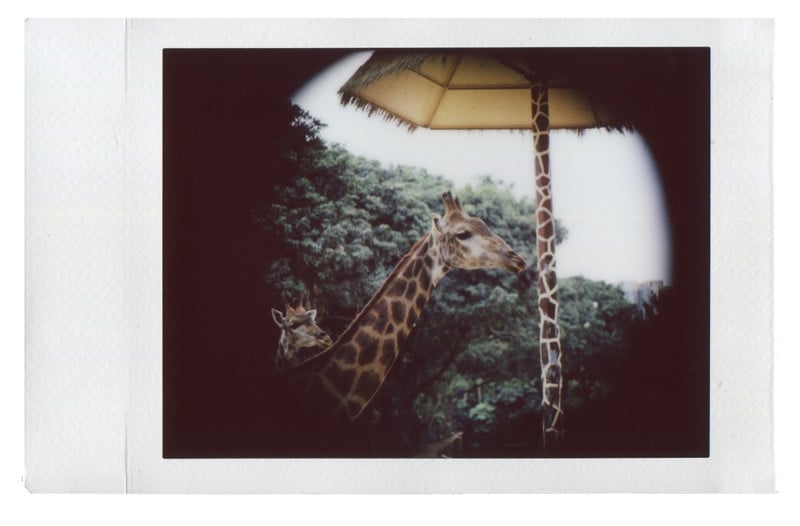 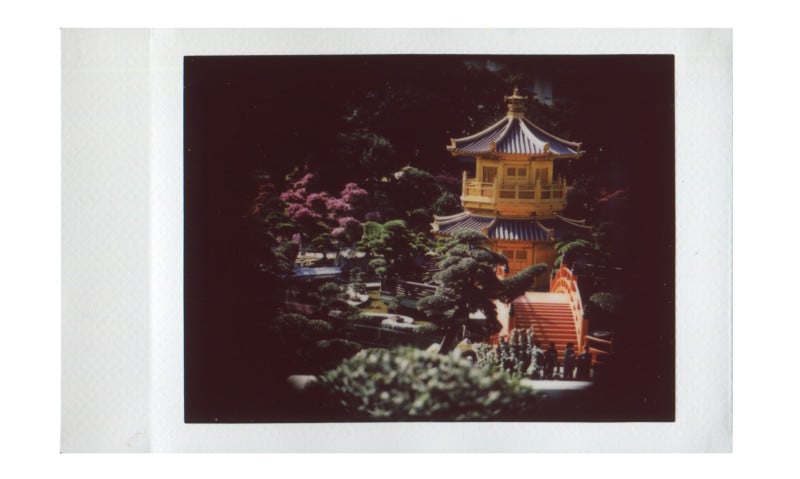 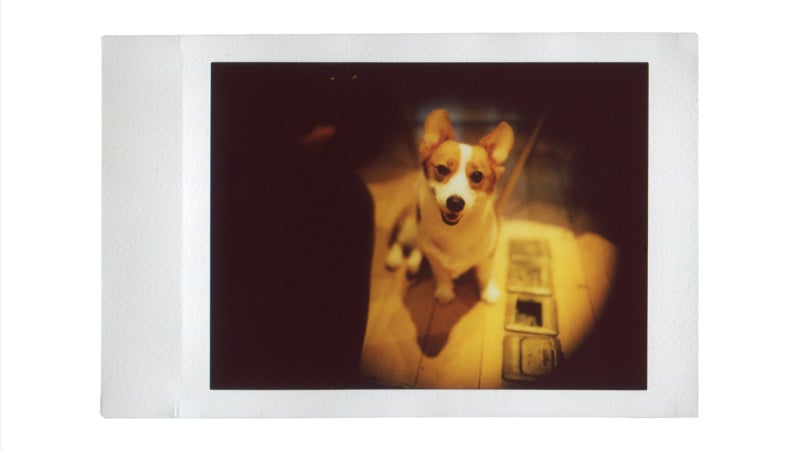 The NONS SL42 SLR is seeking funding through Kickstarter, where it’s already raised over $15,000 on a goal of $25,750, with 21 days to go in the campaign. If they raise the necessary funding and all goes according to plan, the goal is to begin shipping cameras to backers in August of 2020.

To learn more about this quirky camera or take a chance by pledging your support, head over to the Kickstarter campaign page. As with all crowdfunded products, we’ll throw out the standard warning: this is not a pre-order, and any money you throw at this thing could very well disappear if the NONS SL42 becomes vaporware.

Is Street Photography a Fad that Has Run Its Course?