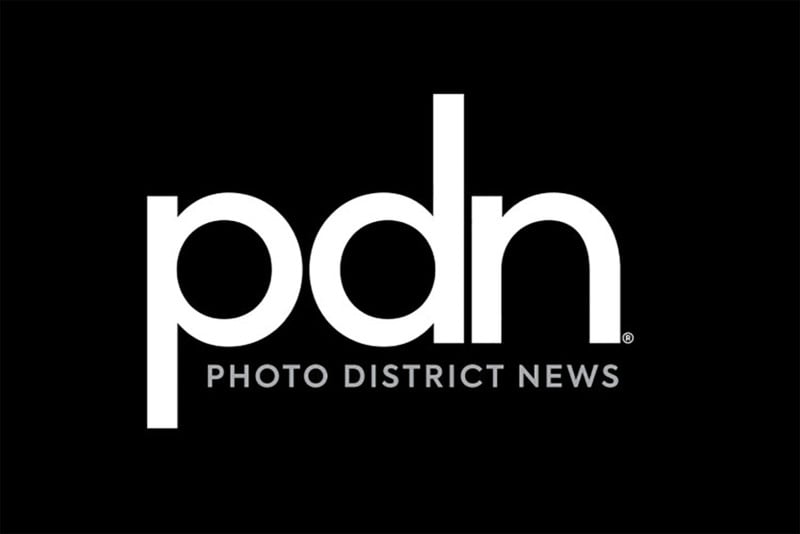 Last week, Emerald Expositions, the owner of Photo District News (PDN), announced that PDN would no longer publish new content online or in print. The magazine had been a staple of the professional photography industry, particularly for advertising and commercial photography.

PDN’s articles covered a wide range of topics that included gear announcement, industry news, and the venerable PDN 30 which identified and showcased emerging photographers. In addition, PDN produced a number of photo contests including the PDN Annual.

Sarah Jacobs and I discuss the issue in our latest podcast. Subscribe at Apple Podcast, Spotify, Stitcher or your favorite podcast service.

“The photography industry has undergone significant changes since PDN was first published in 1980, and the needs of professional photographers have changed along with it. By adjusting our offerings, we can further our mission of providing streamlined, cutting-edge resources that help imaging professionals of all levels achieve their goals and live their passion.”

Emerald will instead focus on their trade show business which includes PHOTOPLUS in New York and WPPI in Las Vegas. The economics of producing large trade shows with thousands of attendees paying several hundred dollars undoubtedly produces a better return on investment than running a magazine.

The move isn’t surprising given the niche audience that PDN served, but its death is still tragic given its long history, and because the change signals shifting industry that relies more on social media engagement (i.e. likes) than actual journalism.

PDN surely saw a flattening followed by a decline in its subscription base that probably started in the late 1990s. But like many print publications, it wasn’t able to pivot enough to be anything other than an online version of a print publication. A crop of talented sole proprietors built million+ followings through YouTube channels and satiated a younger generation’s predilection for video. Gear reviews, for example, have almost completely moved to video. Sites like PetaPixel based their business off content aggregation and ad sales using only a barebones staff.

Of course, changing business operations is easier said than done. Smartphones have decimated the hardware industry and the ancillary industries like magazines that supported it. But could PDN have been more experimental and riskier when it became clear that the magazine was dead? Or was it a foregone conclusion?

They introduced a paywall for their content, but as Sarah points out in our latest podcast, “Game over. Especially for young, working photographers – they don’t want to pay for that subscription.” Millenials and Gen-Z might be frugal, but they arguably also didn’t think the content was unique enough to warrant a subscription.

In recent years, Editor in Chief Holly Hughes had steered the PDN 30 to a more diverse and representative list. Not diversity for diversity’s sake, but because new entrants into the industry weren’t like the homogenous white male of the 1980s. Digital tools lowered the barrier to entry and the traditional apprenticeship system – which started to fray as downward pricing pressure made photography less lucrative – meant that younger photographers were carving their own career paths without a template.

The future of PDN 30 is unclear, but it’s likely dead after celebrating its 20th anniversary in 2019. Some may celebrate the demise of what PDN 30 represented – namely a list created by an industry gatekeeper. But I lament the loss because it helped created a collective memory for the industry – one that was representative instead of definitive – and through careful curation, allowed photographers to get a feel for how emerging photographers were seeing the world around them.

The list of alumni from the past 20 years is a who’s who of inspirational photographers – many of whom are still in the industry.

In 2017, Bonnier shut down Popular Photography (the largest circulated magazine at the time) and American Photo. In an internal email to employees, Bonnier CEO Eric Zinczenko wrote:

“Unfortunately, the photo industry is an example of where this disruption has forever altered the market. The rise of smartphone-camera technology and its increasing ability to capture quality photos and video and instantly share them socially has dealt the photo industry formidable challenges. For our brands, these industry challenges have left us with insurmountable losses in advertising and audience support.”

The same note could have arguably been written in 2020 to describe the conditions that led to PDN’s shuttering.

Outdoor Photographer allegedly has the widest circulation of any photo magazine (Disclosure: editor Wes Pitts teaches with me at the Summit Nature Workshop), but has really steered away from pretty pictures to more conservation issues to attract and retain a more engaged audience.

Magazines like The British Journal of Photography and Aperture continue to serve niche and arguably more visually sophisticated audiences, but with comparatively expensive subscription prices. How long can they sustain themselves?

A number of curatorial-style magazines have emerged in recent years that feature contemporary and cutting-edge photography—Tidal, Brick (a literary journal with a heavy photo focus), Office (a lifestyle magazine)—but they tend to be more like vanity projects than traditional publishing companies with ad sales teams and editorial teams. That isn’t to say that they can’t be influential in the industry, but their viability is uncertain.

What will we miss?

Like a local newspaper shutting its doors, I can’t help but wonder what we are losing when niche publications cease to exist. Does industry journalism get reduced to tweets and the occasional Medium post? Do we relegate ourselves to watching YouTube videos with forever sunny hosts reviewing the most expensive gear possible? Or will something substantive eventually rise in PDN’s place?

I won’t be holding my breath as I cross my fingers for a new day.