As camera technology continues to progress, the way in which we operate them is changing as well. Photographers should always use the most familiar and effective technique to get the shot, and to that end I want to be clear about the purpose of this article: I’m not trying to convince anyone to blindly stop using back-button focus. 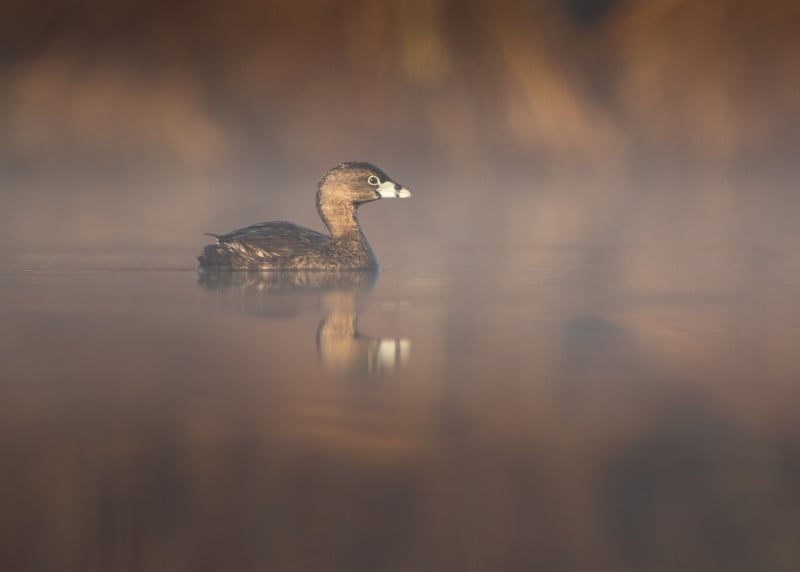 There are two popular reasons for using back-button focus and the first is the belief that one button should have only one function. With the camera’s default programming, the shutter button has two primary tasks: autofocusing and releasing the shutter to take a picture. To some, this multi-tasking doesn’t sit well with how their brain is wired. Having two functions on a single button is viewed as overly complicating things, especially when the back of the camera is ripe with more buttons to be used in tandem. The result? The shutter button solely releases the shutter, and the AF-On button on the back of the camera solely activates autofocus.

The second popular reason for using back-button focus is the ability to focus and recompose shots once without having to refocus again after the shutter is released. The side benefit is that the camera can act as if it’s in both AF-S or AF-C mode without changing settings. Holding down the AF-On button keeps the AF-C autofocus running, however by letting go and being able to recompose with no further focus movement when the shutter button is pressed, it’s as if the camera is in AF-S mode.

What’s overlooked though is that it’s actually just as easily done with the default shutter focus method too by using AF-L (autofocus lock). The difference is that releasing the AF-On button in the case of back-button focus would stop AF-C and emulate AF-S, however with the default shutter focus setting, AF-C can be stopped to emulate AF-S by holding the AF-L button and then pressing the shutter button.

Tip for Sony camera users: Customize the AF-L button to “AF/MF Control Hold” instead of the regular AF-L. It achieves the same result as AF-L for holding focus changes while also gaining focus peaking and the ability to manual focus the lens if desired without toggling any other switch. 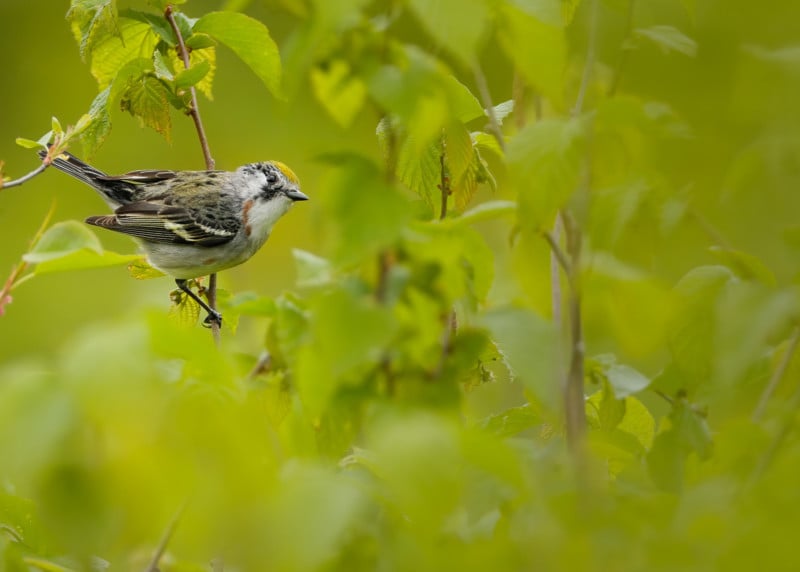 In recent times as cameras get better and better, there have been a number of new advancements that are causing back-button focusing to get in the way, becoming more cumbersome or redundant to use. Following the current trends listed below and imagining where they lead to, the desire for de-linked control over autofocus is becoming less meaningful.

Today’s newest cameras have an incredible number of selectable focus points that cover much of the sensor. On my Sony a7R IV there are 323 focus points I can manually choose from that covers the image area 99.7 percent vertically and 75 percent horizontally. With so many focus points and coverage, this has all but eliminated any need to focus and recompose. I can choose a focus point exactly where the subject is in my composition with no compromise.

With my focus point always on the subject and no need to recompose my shots, I’m laying on the autofocus so that I’m always ready to release the shutter for the sharpest image. There is no advantage to adding a second button into the mix, and if anything it’s now obstructing a much better use for my thumb: focus point selection. 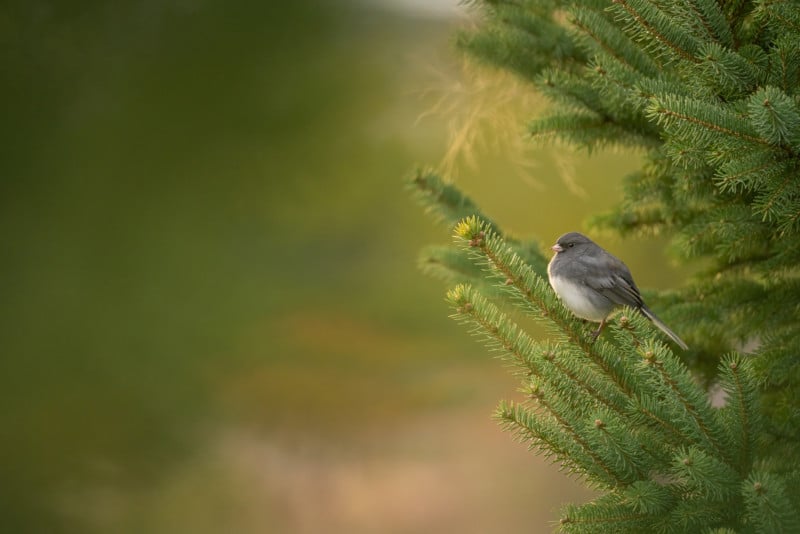 There are now more functions on the back of the camera we may want to use near the time of exposure and if our pointer finger is on the shutter button and our thumb is occupying the AF-On button all the time, how are we supposed to quickly use them? The most standout problem here is using the focus point selector D-pad or joystick (also called the multi-selector or multi-controller depending on the camera brand).

With back-button autofocus, my thumb is constantly bouncing back and forth between the AF-On button and the joystick. If my thumb is on the joystick, I can’t focus, and if my thumb is focusing, I can’t change where it’s focusing. If the shutter button went back to controlling the autofocus as well, I would have a free thumb to rest on the focus point joystick to keep pace with my composition changes.

Focus point selection has even now entered the rear touchscreens on some cameras. On the Sony a7R IV, Sony a9, and a9 II for example, I can be looking through the viewfinder and with the swipe of my thumb on the touchscreen make very fast, dramatic changes to the focus point’s location. My thumb never has to go back to the rear AF-On button if my camera is set up for focusing with the shutter. 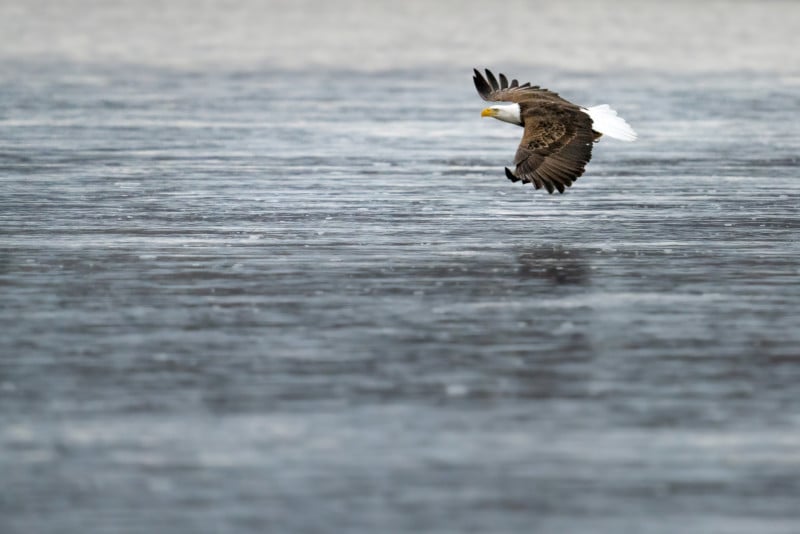 Speaking of the Sony a9 II, it brought an underrated game-changing feature that strictly gives shutter button focus the advantage: active AF-C while moving the focus point. Rather than having to stop autofocus in order to move the focus point, with the a9 II I can continue to half-press the shutter with AF-C on and use my thumb to move where the camera is actively focusing in the frame.

Another company that I believe is participating in this future is Canon who has a relevant feature on their upcoming EOS-1D X Mark III. The new camera has what Canon is calling a Smart Controller built into the AF-On button and it’s a small trackpad able to control the focus point without the user’s thumb moving down to the joystick.

To me, this brilliant design is an acknowledgement that the previous camera layout wasn’t keeping up with the way people are now using them. It also accomplishes something good for both sides of the fence. For back-button focus, it takes away the need to constantly relocate my thumb to the multi-controller joystick. For shutter focus, it places the focus point selector in prime real estate at a natural resting position for my thumb. 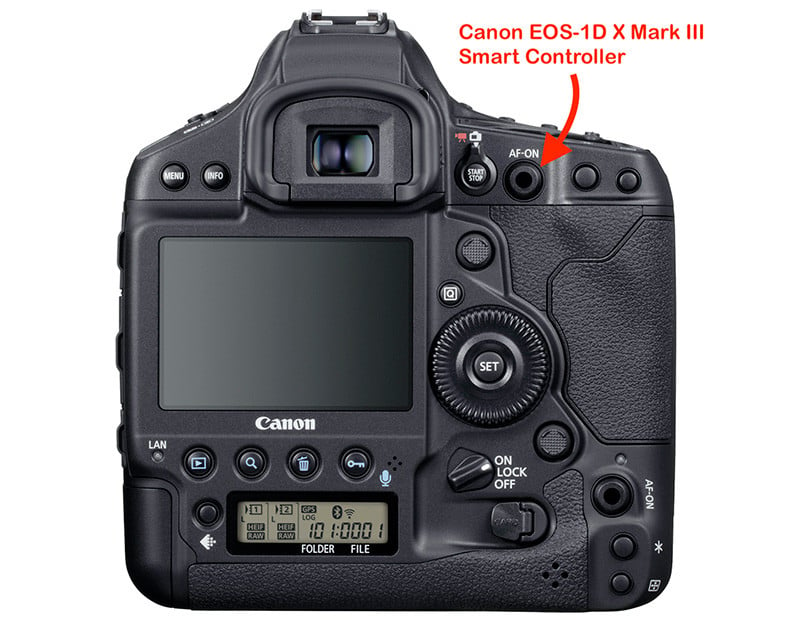 Now the trickle down to these companies’ non-flagship cameras begins. In Sony’s case, I’m hopeful that comes in the form of firmware updates to enable the active AF-C functionality. With any luck these reassessments spread out to other camera manufacturers as well.

Many new cameras come with various autofocus tracking capabilities that are working to eventually make the above section on focus selection matter less and less. We are now able to reliably track broader shapes, figures, and colors throughout the frame, all the way down to human faces and eyes.

At this point, some cameras can even be told which specific eye to focus on. Dogs and cats amazingly have their own eye autofocus tracking, with support for more animals coming along. Olympus has subject detection for motor sports, trains, and aircrafts. The advancements in this area of A.I.-based subject recognition is revolutionary for photography.

Behind all of these new tracking abilities is continuous autofocus, and behind continuous autofocus is a button being held down to activate it. These days I’m almost never pressing the shutter without also autofocusing at the same time because all the technologies behind AF-C have made it the smartest and most accurate way to shoot. I get a near real-time update in focus at all times which gives me the highest chance at a sharp image. 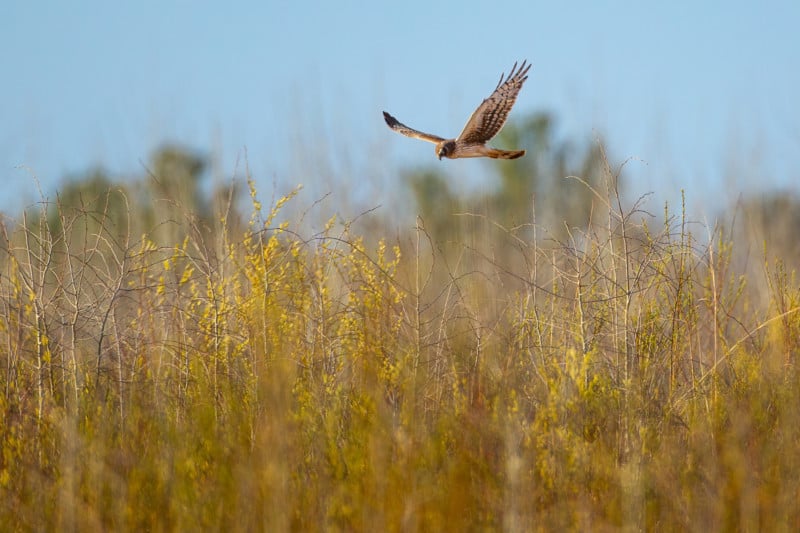 Taking stock of these new advancements is what made me realize that it was time for autofocus to come home to the shutter button. Relearning to use my camera this way was no easy task, but I challenged myself to stick through the awkwardness in order to give it a fair chance.

As suspected, pressing a button versus not pressing a button to stop autofocus was a difficult adjustment and will probably be the toughest mental hurdle for others too. The other difficult task for me was to remap my thumb’s muscle memory so that it would rest on the multi-selector joystick rather than the AF-On button. I gave myself one month to try out the change, but that one month quickly turned into two.

After all that time, today I feel like I’m finally reaping the benefits of unrestricted compositions through faster focus changes, and moving forward I’m in a good spot for the future of cameras.

Back-button focus probably isn’t going away any time soon, but there is a trend that has started that minimizes its value. Of course the camera will never fully know the photographer’s intent with an image, but it’s close-minded to think it can’t assist at a much higher level than it did in the past. Cameras will continue to evolve to new technological heights, and that may require photographers to evolve the way we use them.