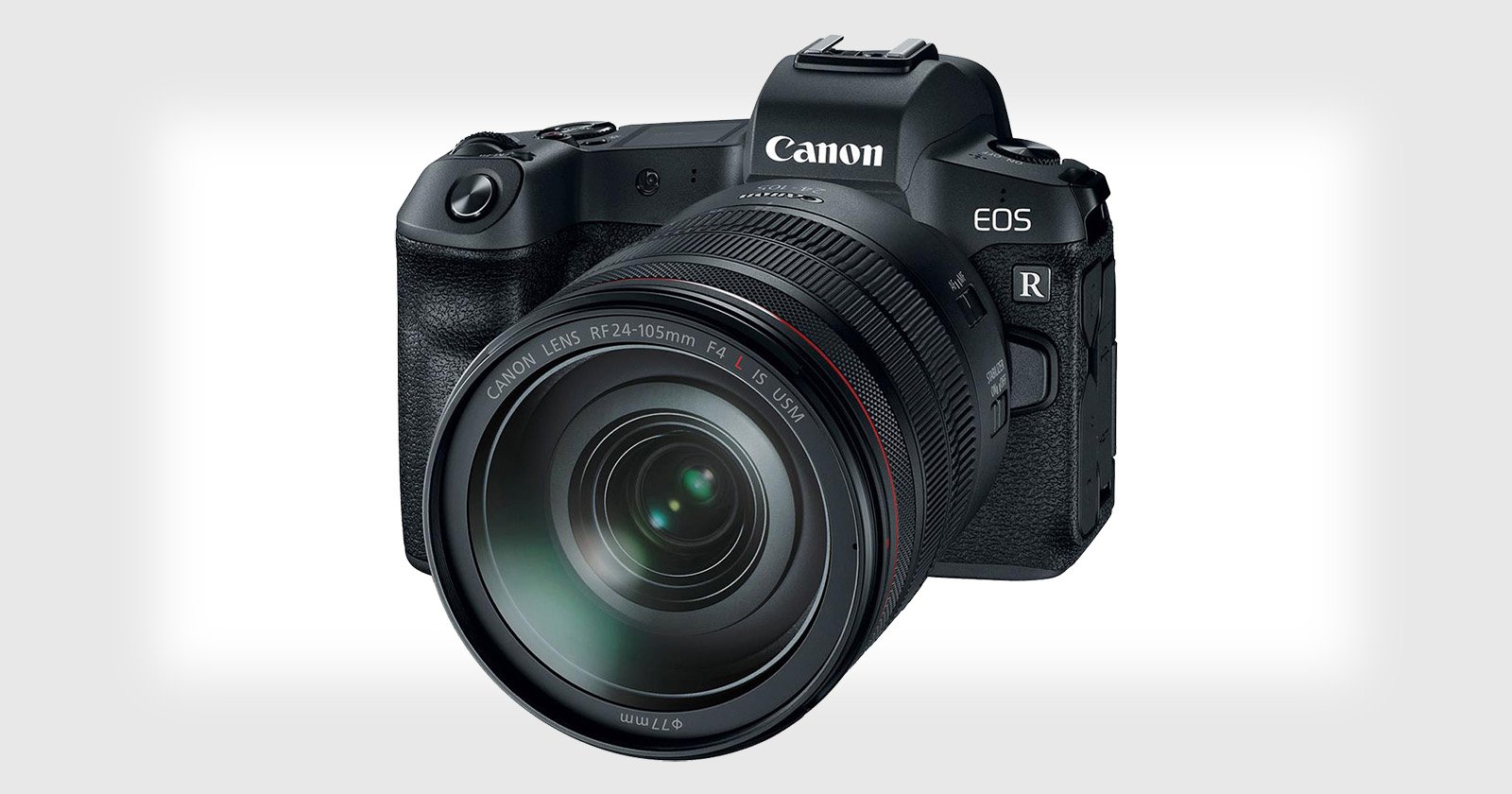 Canon has all-but-confirmed that a high-end EOS R camera is in the works, but the full-frame mirrorless flagship might be more than just a powerful addition to the current lineup. According to the most recent report, the unreleased camera could feature a “hybrid” lens mount that works with both EF and RF mount lenses.

This report comes from Canon Rumors, who claims to have heard it from “a couple” of sources that the upcoming “EOS-1 style EOS R camera” will be able to use both EF and RF glass without an adapter thanks to a new kind of hybrid EF/RF mount.

How Canon might actually pull this off is anybody’s guess, because while the mount diameter of the two mounts isn’t very different, the flange distance certainly is. The only solution that comes readily to mind is some sort of “collapsible” mount that would act as a built-in EF mount adapter, or (as several readers have pointed out in the comments) a moving sensor on rails. Of course, we’re just speculating at this point.

This kind of innovation–especially on an EOS-1 level camera that would need to be used by working pros at sporting events and the like–would definitely make it a lot easier for professional action/sports photographers to make the mirrorless switch. We’ll just have to wait and see if, and how, Canon might pull this off. CR reports that they will have “more information on this soon,” so keep your eyes peeled for more details on that “how.”

Photog Loses Everything to Burglars While Swearing In as US Citizen