Portrait photographer Manny Ortiz recently got the chance to try out Canon’s recent autofocus update for the EOS R, and the news is good: according to Ortiz, the update has “dramatically improved” Eye AF performance and totally changed the usability of the EOS R for portraiture.

Canon made much of its recent firmware update for the EOS R and EOS RP, claiming that it significantly improves the accuracy of the Eye Autofocus tech build into both of those cameras. The company’s own demos seemed to back up this claim, but there can be a world of difference between marketing demos and real-world experience.

Enter Ortiz, who went out onto the streets of New York City, at night, with the Canon EOS R and the RF 85mm f/1.2 lens to see if the Eye AF could keep up in these challenging real-world conditions. Spoiler alert: it can. 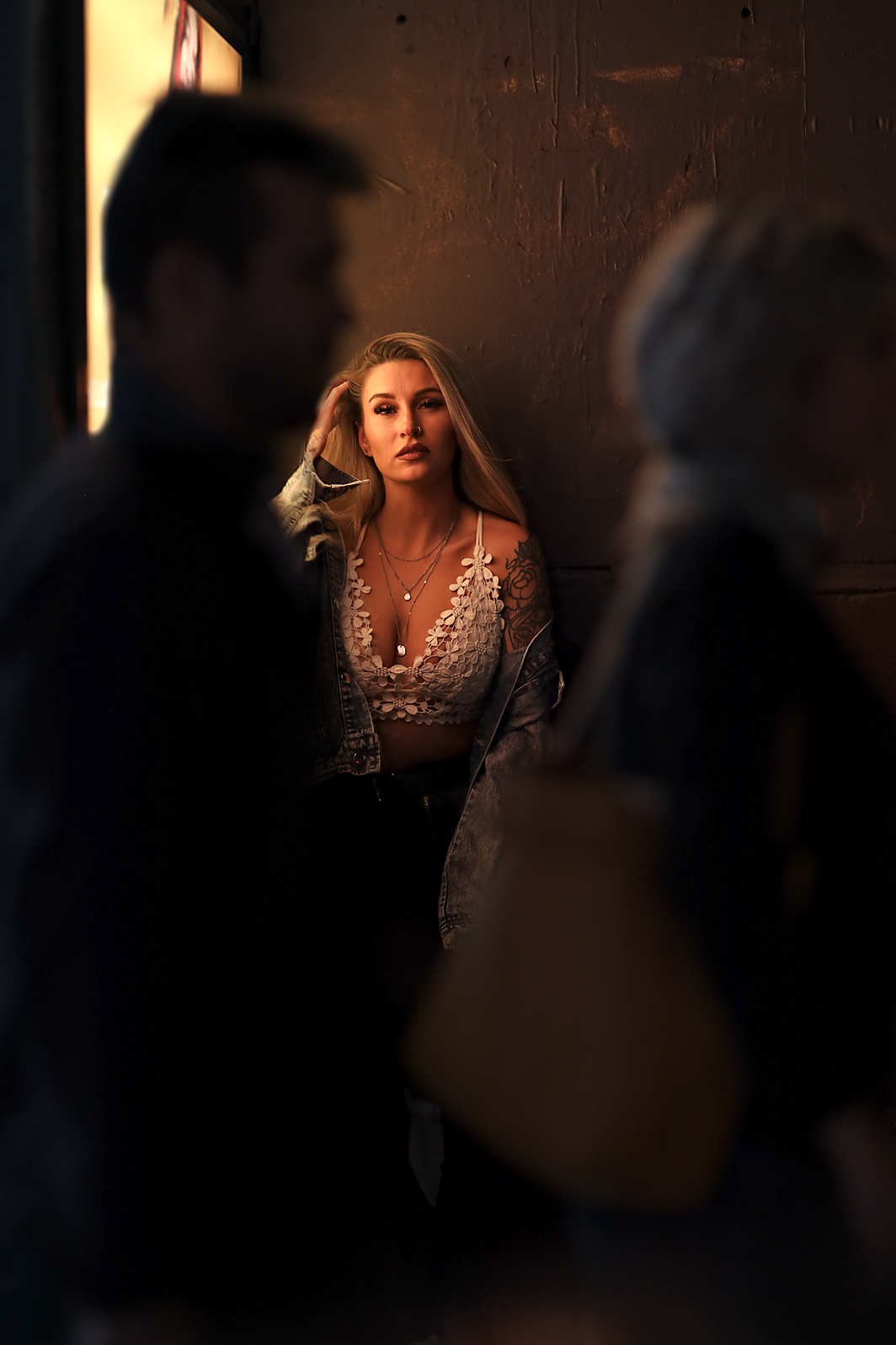 Despite using only available light from street lamps and neon signs, occasionally augmented by some fill from a Lumee LED lighting bracelet, Ortiz says that “almost every shot gave me tack sharp eyes at f/1.2,” even though his model Sarah was wearing very long eye lashes. That includes shots like the one above, taken from a distance as strangers walked through the frame.

If you’ve watched any of the previous real-world Eye AF demos and comparisons published online, you’ll know that Canon’s implementation was a bit behind the competition when it first launched. The EOS R’s Eye AF would trigger later and seemed to lag behind once it did.

The BTS footage above makes it clear that this has changed and changed dramatically. Eye AF engages much earlier, and the sample photos Manny was kind enough to share with us are all tack-sharp on the eye—whether we’re talking about headshots or full-body shots from a distance: 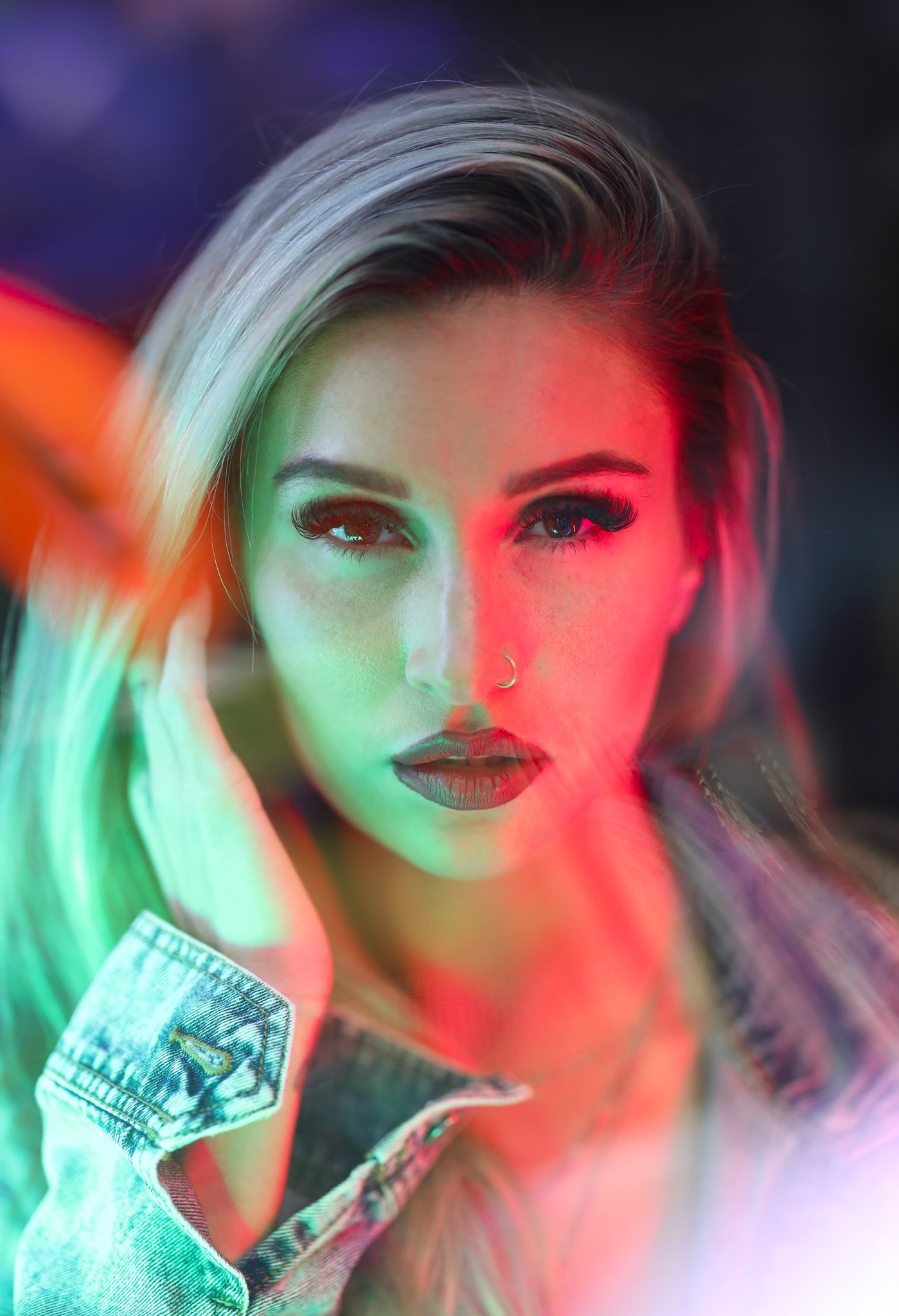 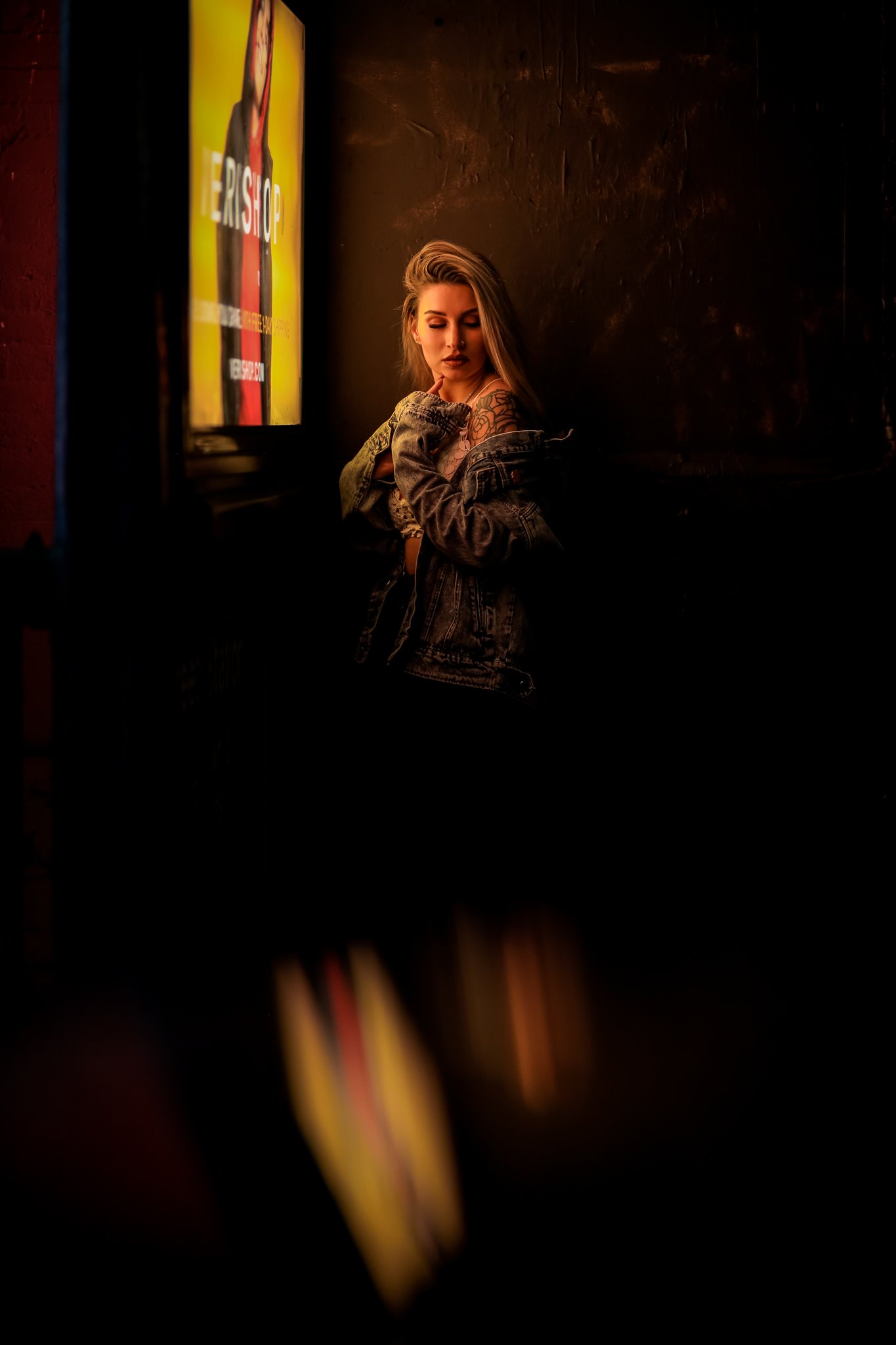 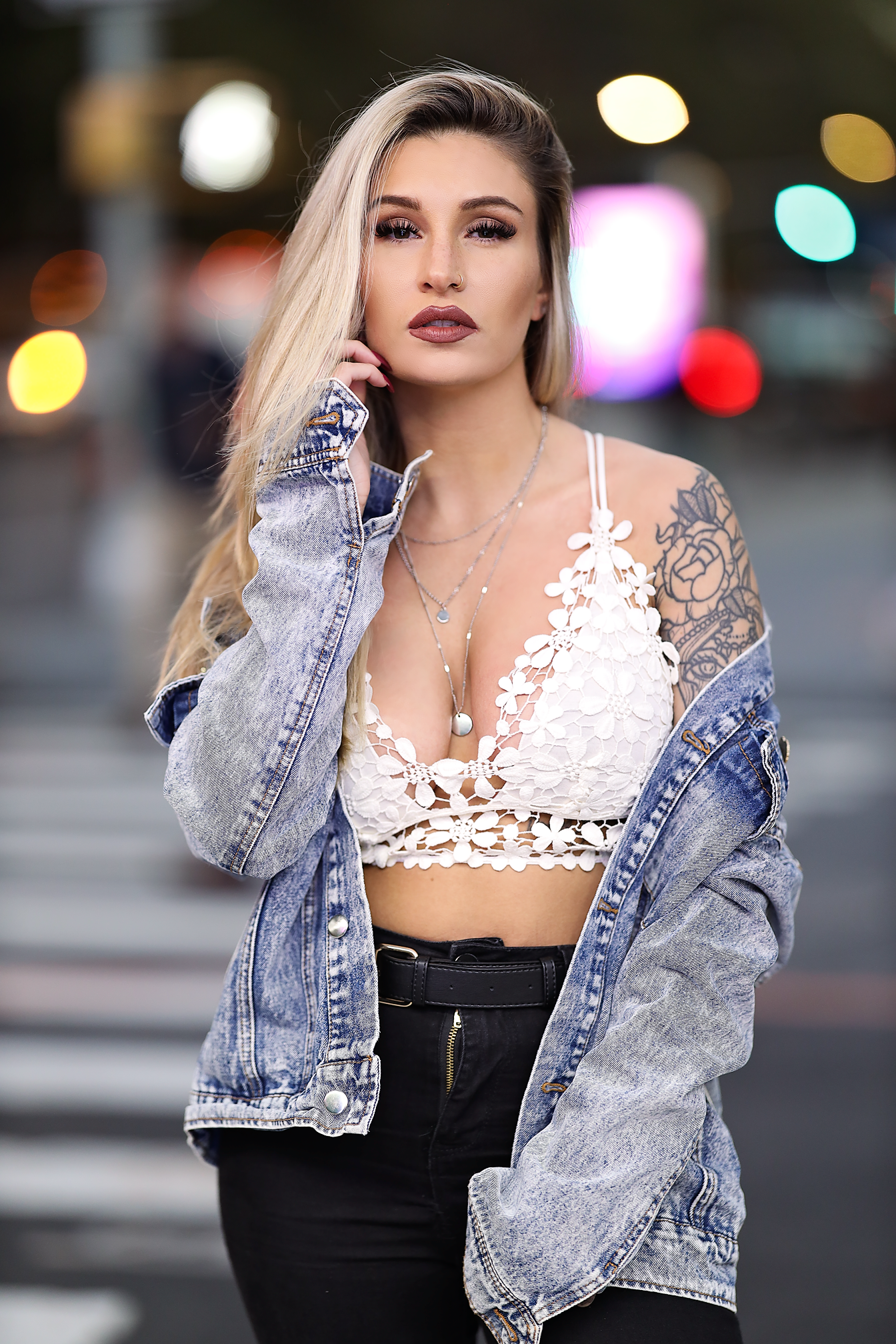 “Not only is [the autofocus] more precise and more predictable, but it is so much more accurate now in continuous Eye Autofocus,” says Ortiz. “It reminds me of my Sonys. It gets the eye ball it doesn’t get the eye lash anymore […] so so good.”

Check out the full video up top to see the EOS R, RF 85mm f/1.2 and the latest Canon autofocus update in action, and hear all of Manny’s thoughts on this setup. And if you want to see more great portrait photography and real-world camera tests like this one, definitely subscribe to Manny’s channel while you’re at it.

Image credits: All photos by Manny Ortiz and used with permission.