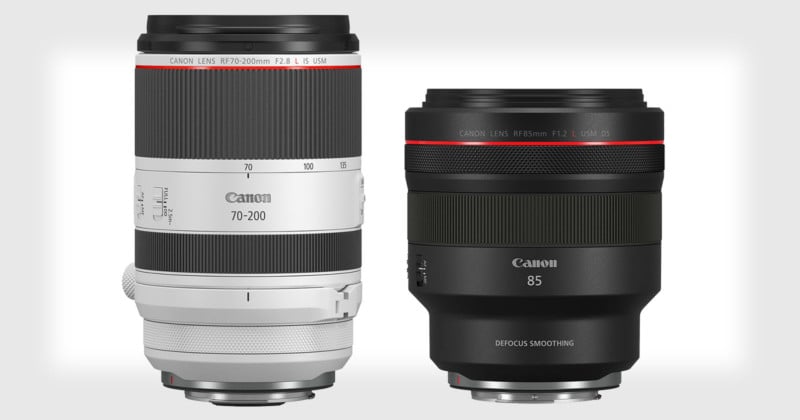 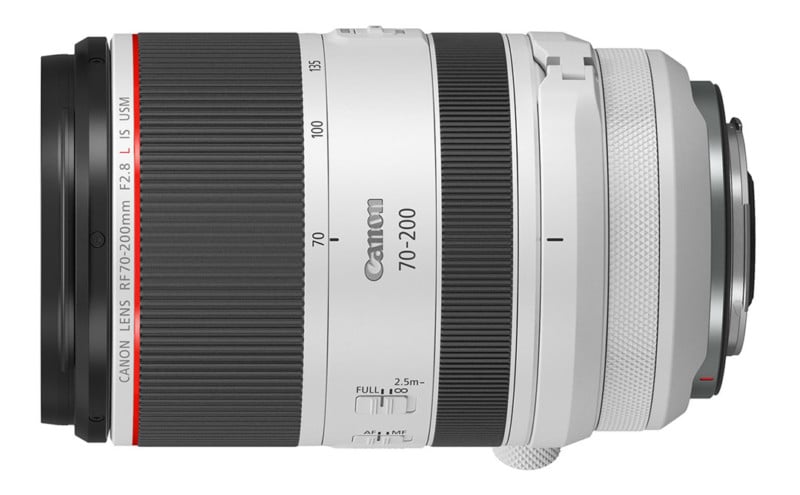 The new Canon RF 70-200mm f/2.8L IS USM is designed to be a workhorse lens for photographers working in fields such as sport, wildlife, wedding, and event photography. 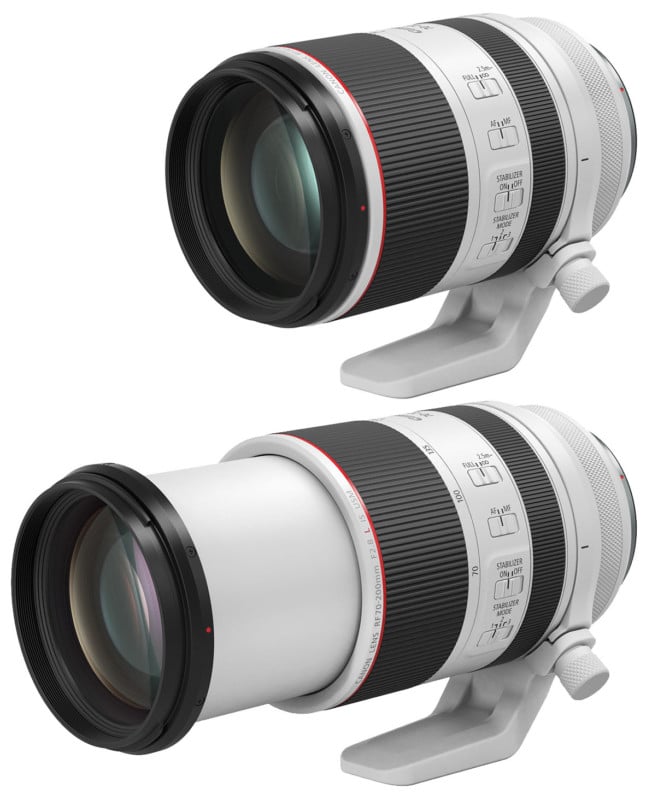 “[A] large portion of the lens element arrangement closer to the camera body,” Canon says. “This arrangement is designed to provide photographers with a more balanced feel and experience even at telephoto end of the zoom range.”

The lens is also the first Canon lens to feature two Nano USM motors that take still photography autofocus to another level of speed and that help video shooting to have quiet and smooth autofocus.

Another Canon first in the lens is a floating focus control that individual drives the two lens groups using the Nano USM motors.

Other features and specs of the lens include a customizable control ring (for adjusting exposure compensation, shutter speed, aperture, and ISO), 17 elements in 13 groups, a 5-stop image stabilization (IS) system (with three IS modes), a 12-pin communication system, a weather-resistant built, fluorine coating, and a Subwavelength Structure Coating (SWC) for reducing flare and ghosting. 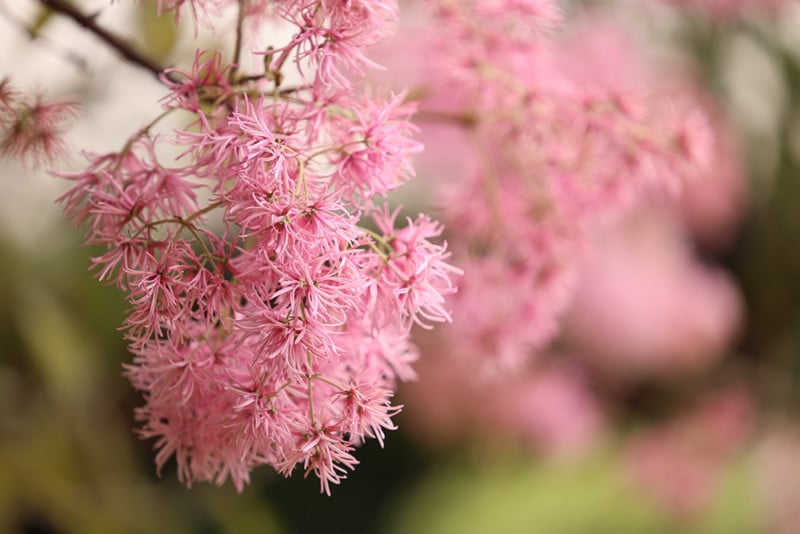 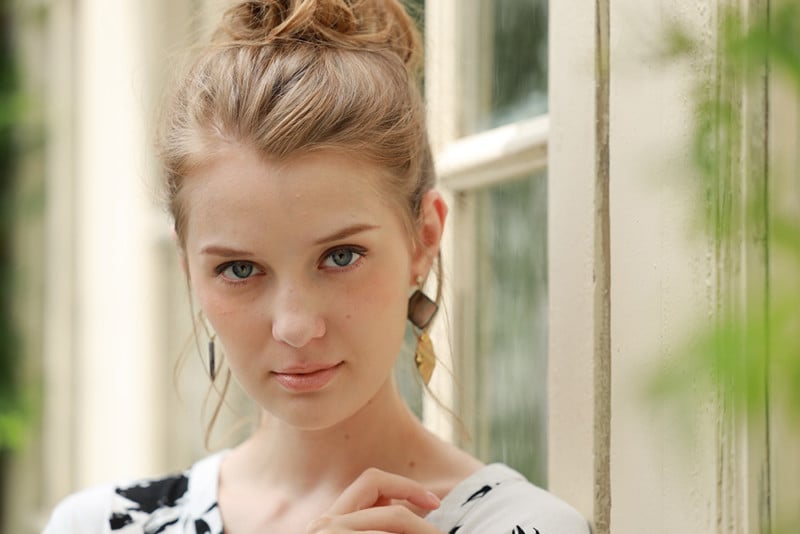 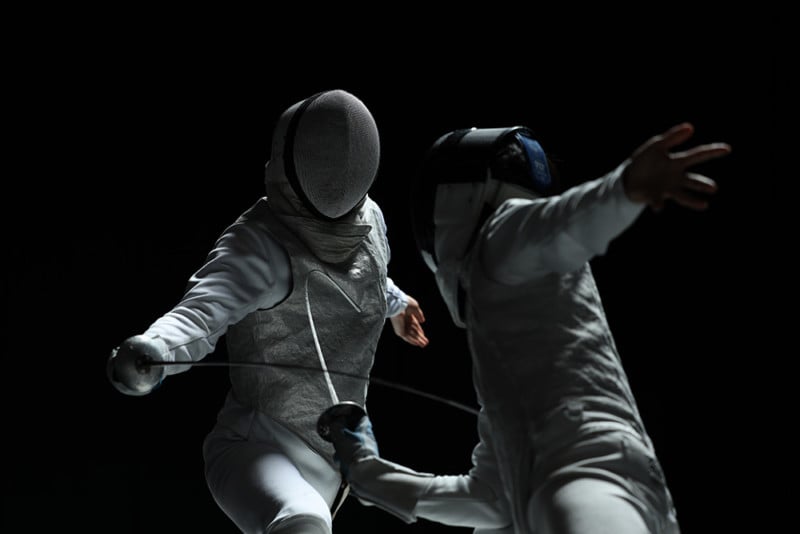 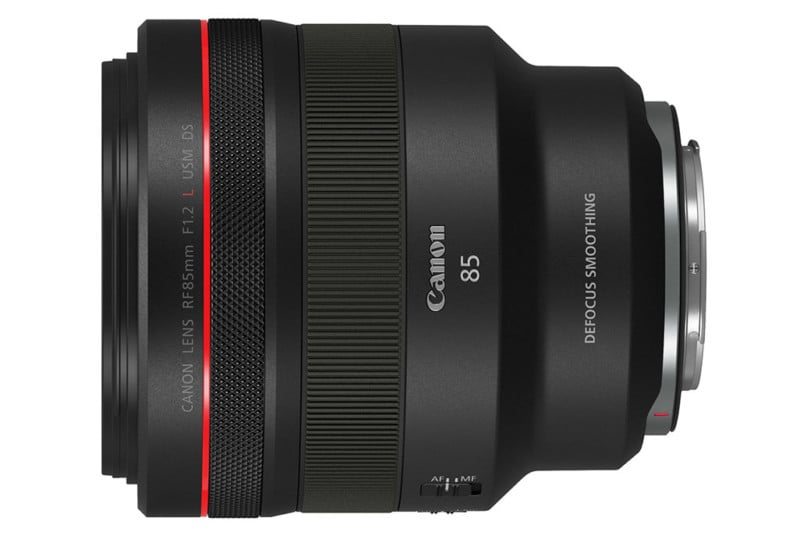 The new RF 85mm f/1.2L USM DS features a new Canon lens coating called Defocus Smoothing. It’s a vapor-deposited coating on the front and rear surfaces of an element in the lens that helps to improve the look of bokeh in photos.

[Update: Here’s a closer look at how Defocus Smoothing works.]

“The coating allows off-axis flux to pass through the periphery of the lens that gradually decreases the transmittance of light, which results in images with beautifully blurred backgrounds,” Canon says. 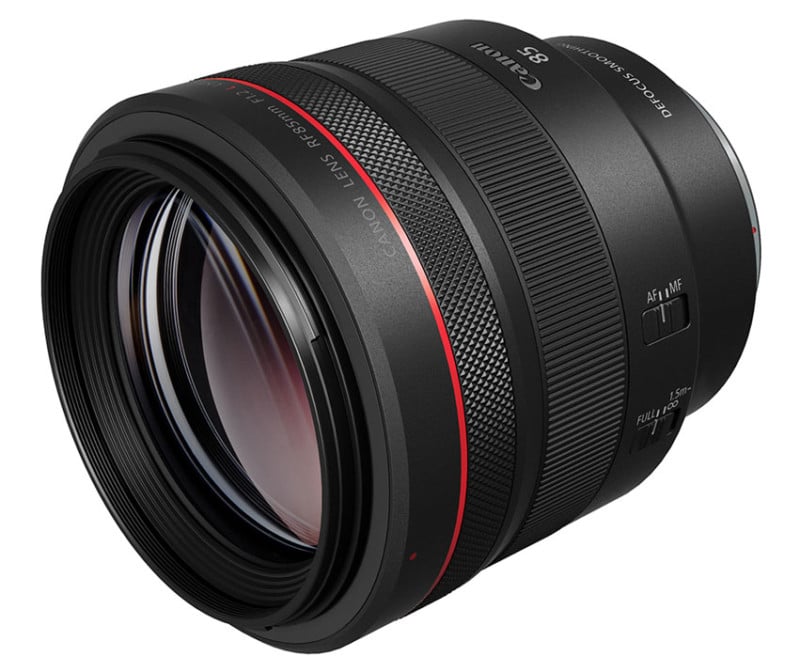 Other features and specs of the lens include a minimum focusing distance of 2.79 feet (0.85m), a customizable control ring, a 12-pin communication system, L-series weather-resistance, a fluorine coating, and Air Sphere Coating (ASC) that minimizes flare and ghosting. 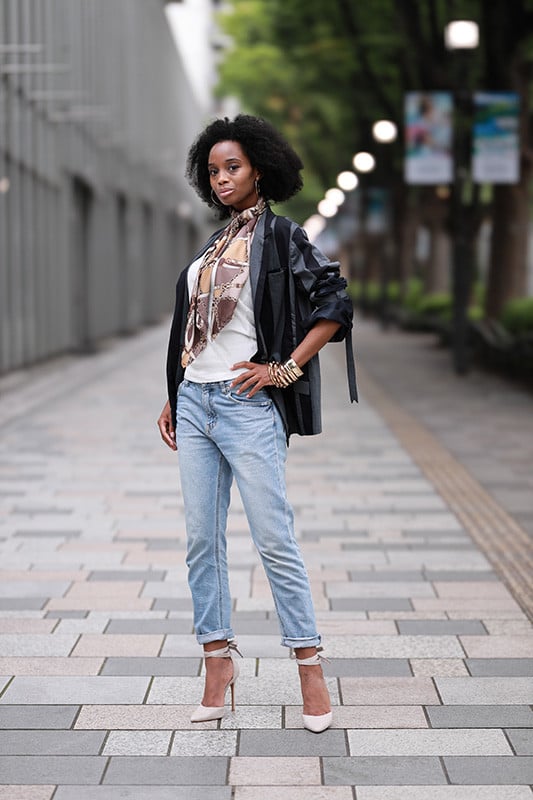 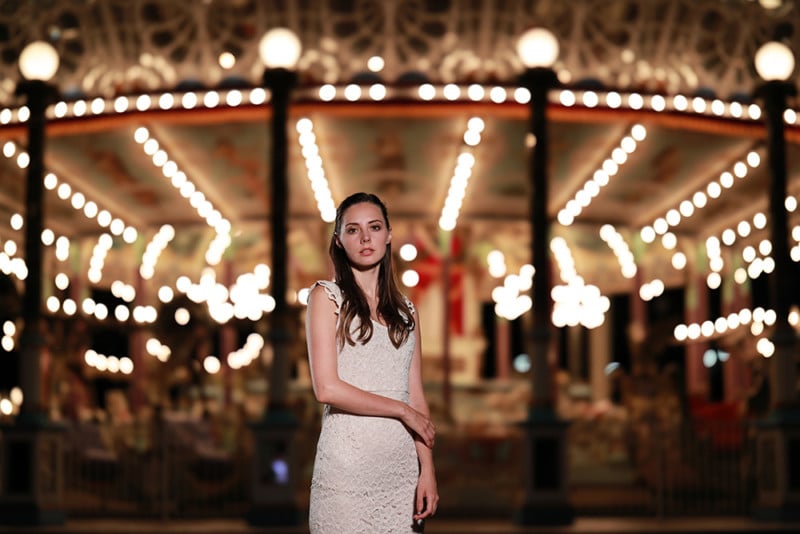 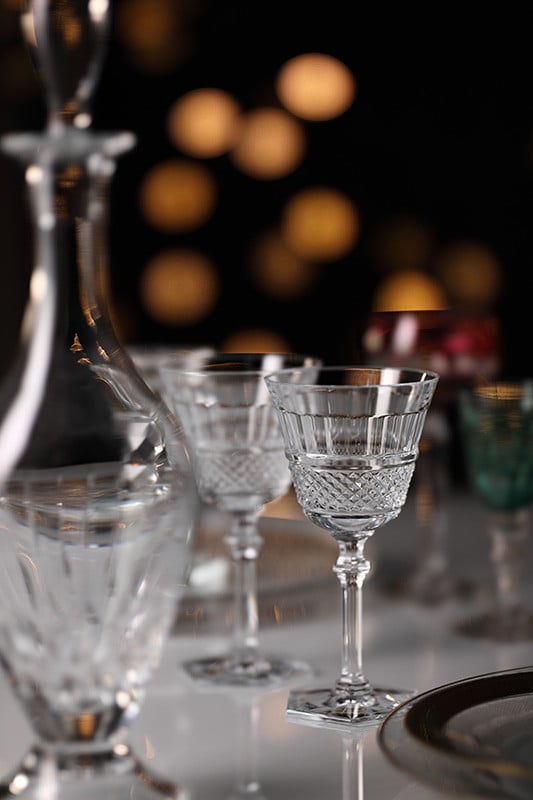 Here’s a 3.5-minute video by Adorama in which photographer Lindsay Adler goes hands-on with the two new lenses: