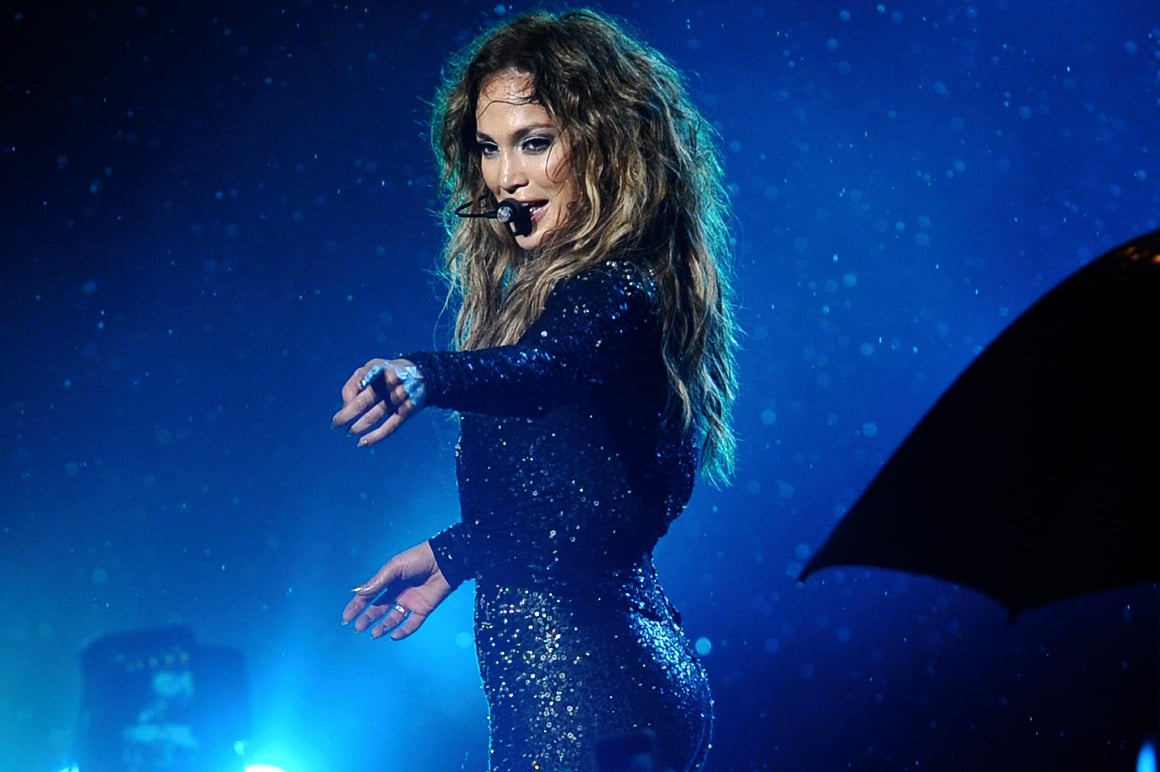 The Splash News and Picture Agency is making headlines today after filing a lawsuit against Jennifer Lopez for copyright infringement two years after she shared one of their photos of her in an Instagram Story without permission.

According to E! Online, the photo in question shows Lopez and her fiancé Alex Rodriguez walking out on the streets of New York City, and according to the lawsuit filed in US District Court for the Central District of California on Saturday, Lopez never got permission to post the photograph.

“Plaintiff never licensed the Photograph to defendant,” reads the lawsuit. “Nevertheless, Lopez used it without authorization or permission from plaintiff to do so. Specifically, Lopez or someone acting on her behalf copied the Photograph and distributed it on Instagram, via the @jlo account, on a story posted November 7, 2017.”

Both the timeline and the large settlement that the agency is after has attracted media attention, leading some online to frown on the Photo Agency for exercising its copyrights so late. The lawsuit does state that Lopez was notified of the infringement “through her representatives” via letter on December 12th, 2017, but since the Instagram story disappeared 24 hours after it was posted, Lopez representatives may not have taken the letter seriously.

“At the time Lopez copied and distributed the photograph, she knew or should have known she did not have authorization or permission to do so,” claims the lawsuit. And since the @jlo account boasts over 100 million followers as of this writing, the agency maintains that “defendant’s unauthorized use harms the existing and future market for the original Photograph” by making the photo “immediately available to Lopez’s tens of millions followers.”

Splash is seeking $150,000 in damages, and an injunction against Lopez and her team stating that they cannot post the photo again.