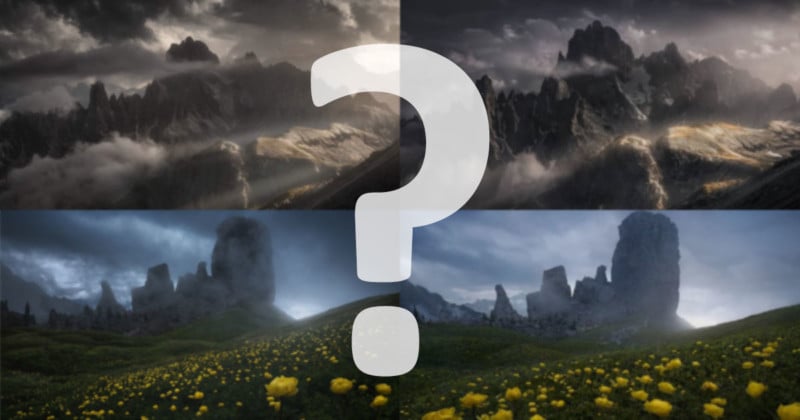 It often happens that other photographers have a similar shot to yours. Especially in landscape photography, where there are lots of amazing locations where a lot of photographers go. Having a similar shot is often not really a problem — most of the time these shots are still different because of light, conditions, and different compositions from the same spot.


I recently came across a photographer, whom I’ll call Mario Rossi, whose work may be strangely and uncomfortably similar to photos by other photographers. The photos appear to have been captured from the exact same spot, with the same composition, and with even the same light (by either waiting for the perfect light or perhaps simulating it in Photoshop).

Here are some examples I found:

It all started with this image I saw made by the Italian photographer Bruno Pisani: 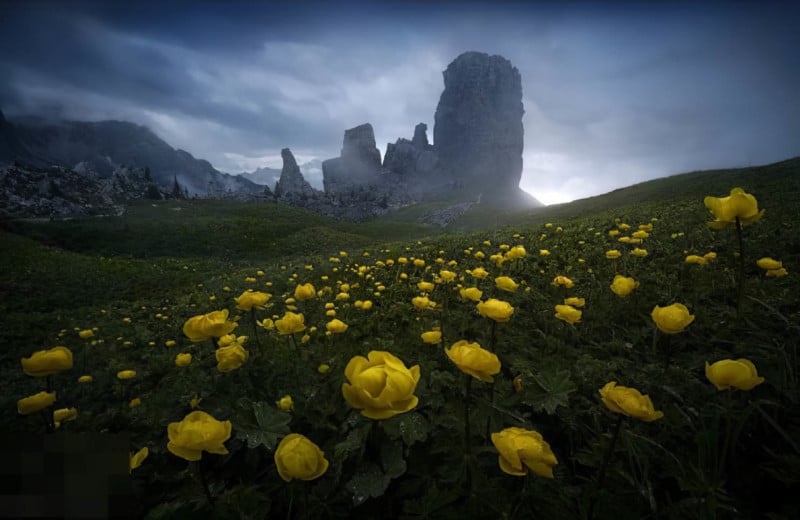 This image looked strikingly similar to Bruno’s image. The composition of the flowers in the foreground, the toning, the clouds, and even the little light from the bottom right of the rock.

It almost looked like that the photographer had gone to this location (it’s a known spot called Cinque Torre) with Bruno’s photo on his smartphone and tried to make an exact replica. After doing some research, I found much more:

Here’s a photo by Fabio Marchini (another Italian photographer). 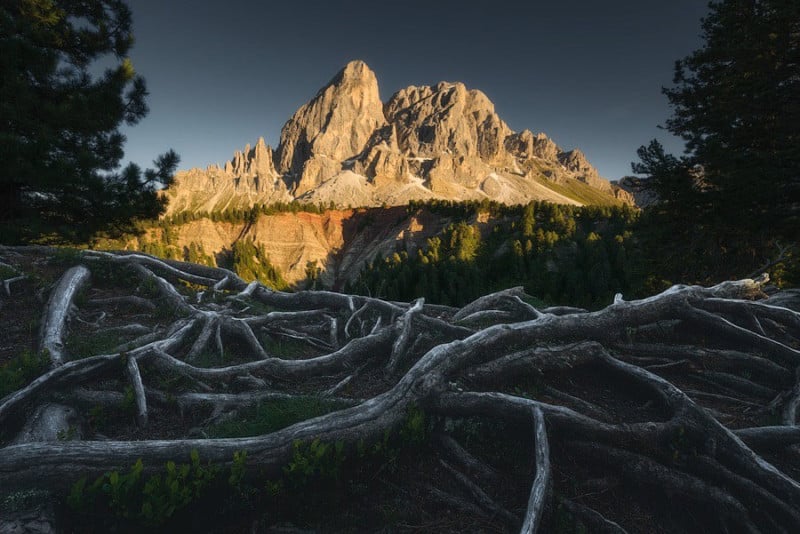 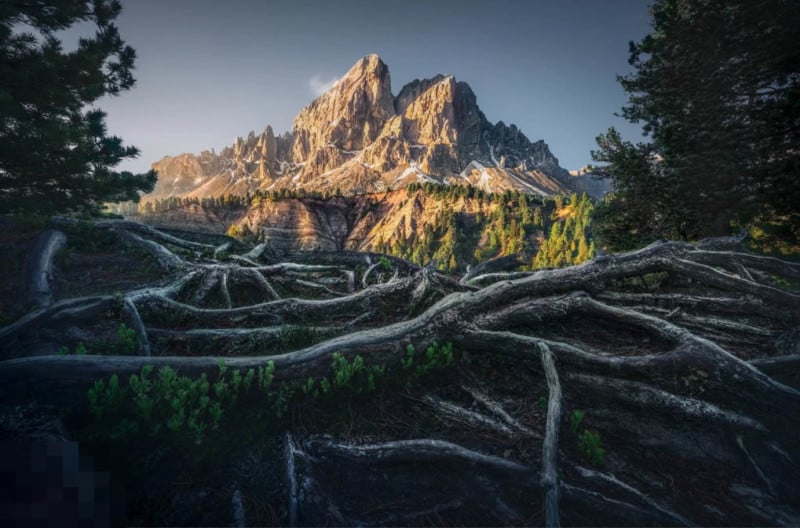 The composition, processing, and toning are almost a 100% match. Note that this is again a ‘known’ location so it was not hard to find for Mr. Rossi (note that these locations are all in Italy too).

Here’s another image by Bruno Pisani (the same photographer as first image): 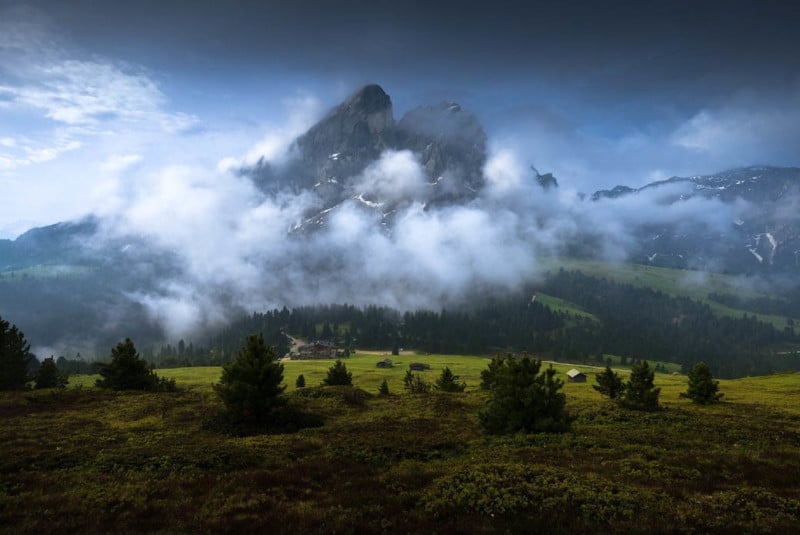 The composition is again 100% identical — just look at the bush on the left and the right. Also, the toning is identical here. Also, Mr. Rossi appears to have ‘Photoshopped’ in some fog around the bottom of the mountain. Bruno’s fog looks real.

Now here’s a shot from Enrico Fossati, another Italian photographer: 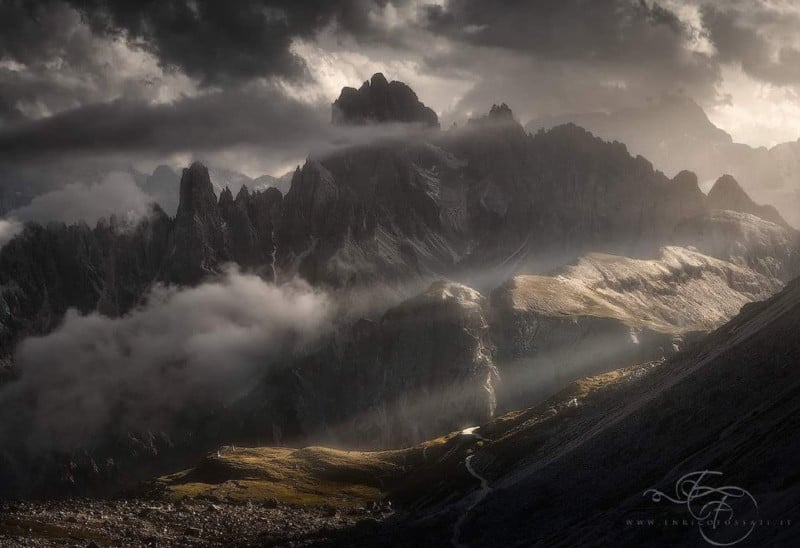 And here is a photo by Mr. Rossi shared through Instagram Stories: 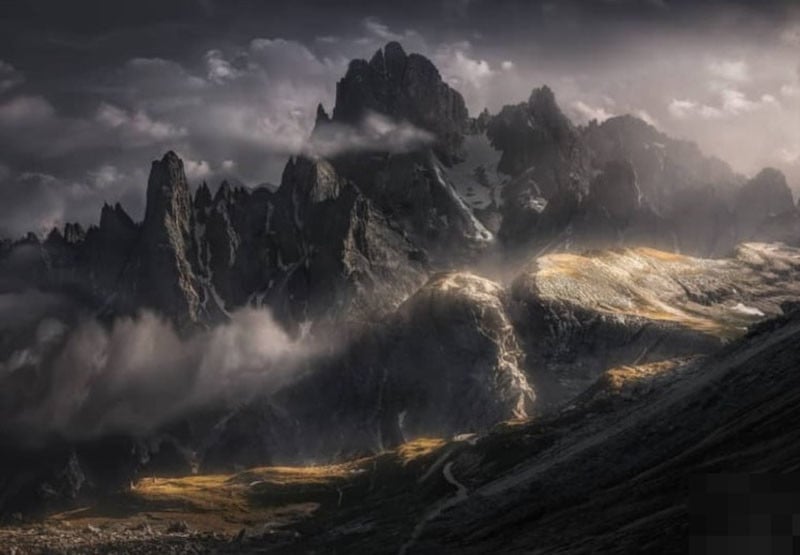 The light is exactly the same. It’s really incredible how he captured identical light. He likely waited for it, but it also looks like he may be a master of Photoshop.

But it doesn’t end with only Italian photographers. When we look at this photograph from Michael Shainblum: …and then check this shot by Mr. Rossi: 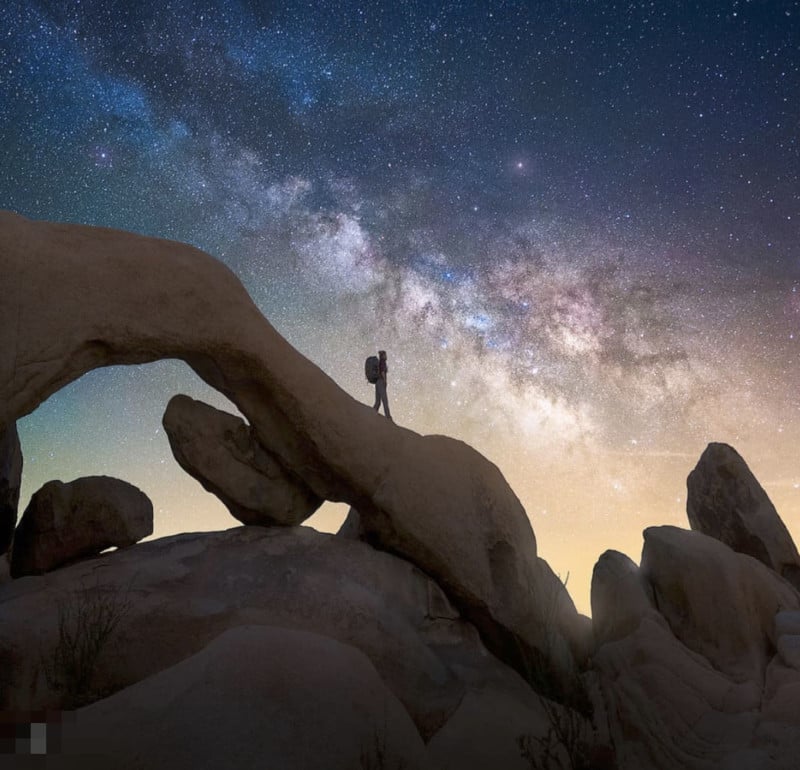 Again the composition and even the position of the Milky Way are extremely similar. Even the person in the shot is standing in roughly the same spot (with a different pose, which is about the only difference).

When we check other older shots by Michael and more recent shots by Mr. Rossi, we see this one as well (taken from Michael’s website): 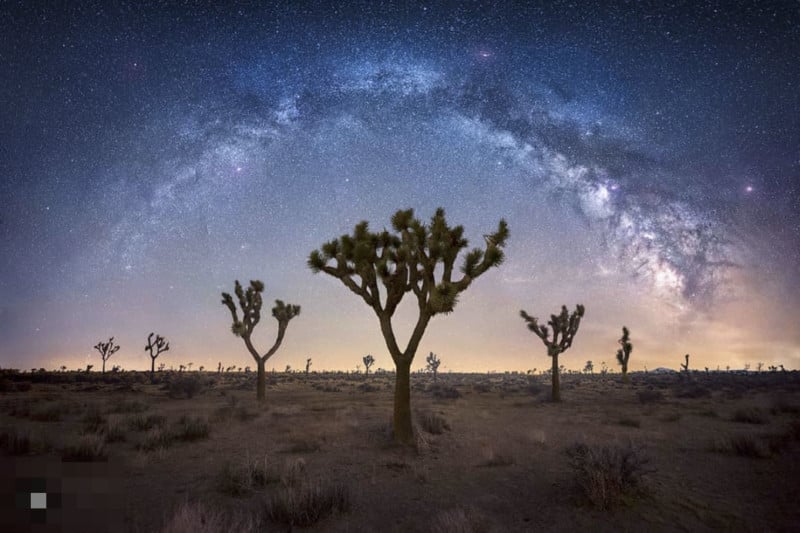 It has an almost identical framing.

Looking through Mr. Rossi’s photos online, there’s plenty of stunning imaginary, but how many of them are original photographs?

Coincidence or copycat? You decide.

Editor’s note: We spoke to the unnamed photographer referred to as Mario Rossi in this article, and he stated that his photos are taken in popular places frequented by landscape photographers, and that many similar photos exist online. He declined to be be quoted for this article, and we’ve chosen to omit his name to focus the conversation on the issue of inspiration versus plagiarism in the area of landscape photography.

Warning: Attempts to reveal the identity of the photographer in the comments will result in a permanent commenting ban.

About the author: Norman Gordon (not his real name) is a prominent landscape photographer.