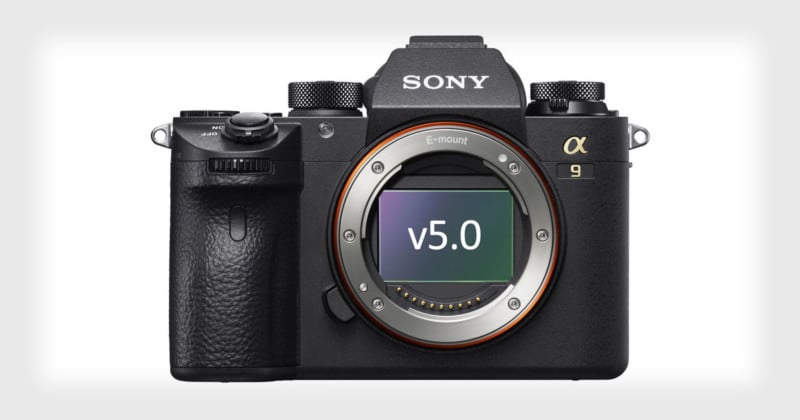 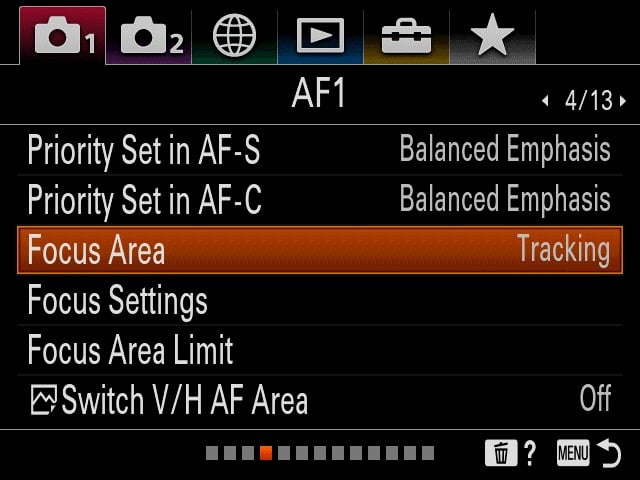 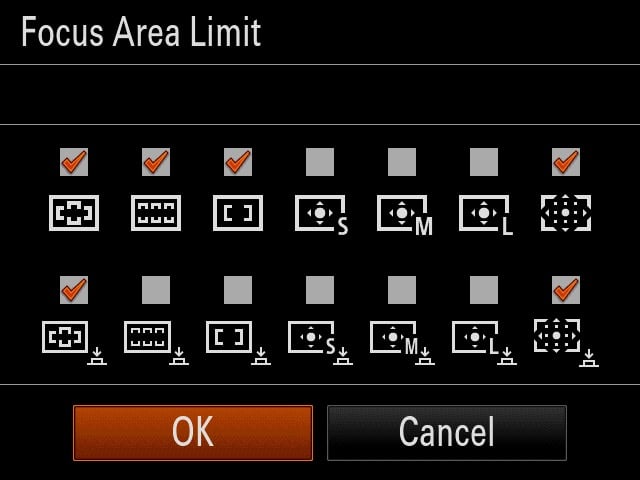 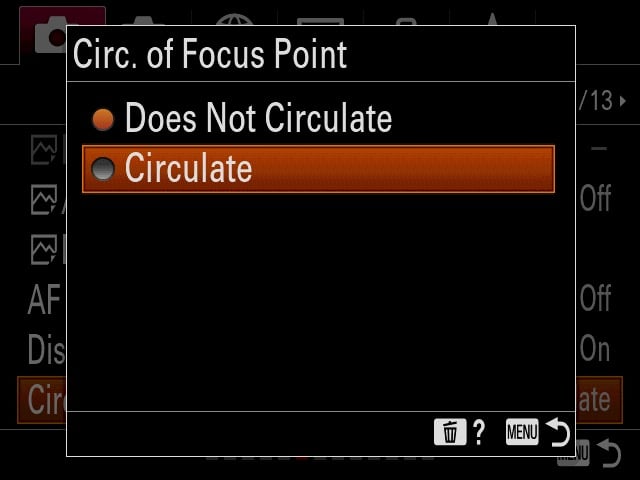 And also in v5.0 is the new Real-Time Eye AF feature that was also unveiled with the a6400 in January. This feature also uses AI-based object recognition for locking onto and holding focus on subjects’ eyes with “an unprecedented level of speed and performance.

The Eye AF can be activated with a half-press of the shutter release, and it works even if the subject’s eyes are temporarily obscured during shooting. 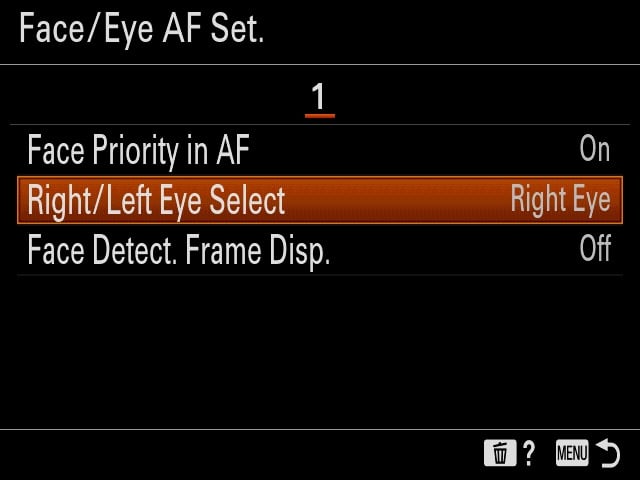 Video is also getting an AF upgrade. Found in v5.0 is Fast Hybrid AF for video, which brings smoother and more accurate focusing even when objects move in front of subjects.

Image processing has been improved in v5.0, helping to squeeze more image quality from the Sony a9’s full-frame sensor.

Finally, as a response to customer feedback, Sony has introduced a number of usability and workflow improvements in v5.0. 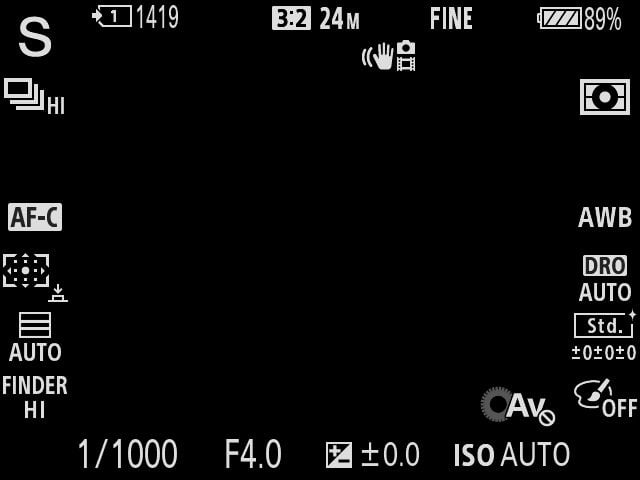 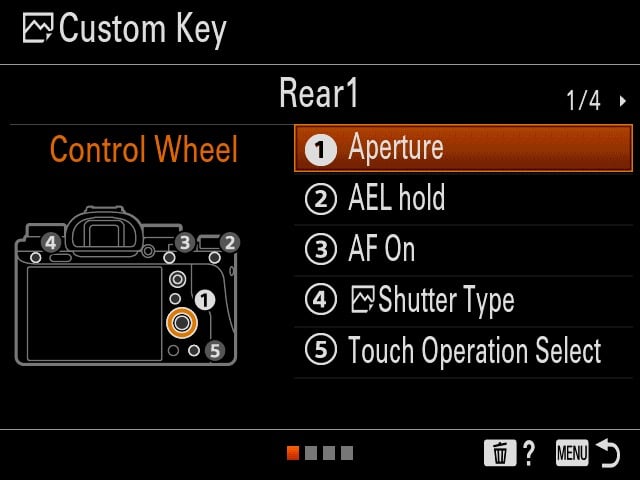 To get started with firmware version 5.0 on your Sony a9 camera, head on over to the Sony website to download the update for Windows or Mac.

Sony also announced in January that it will be following up v5.0 with v6.0 that expands Eye AF to include animal eyes. You can expect that firmware sometime this summer.

A Dance Photographer’s Take on the Tayla Harris Photo Controversy