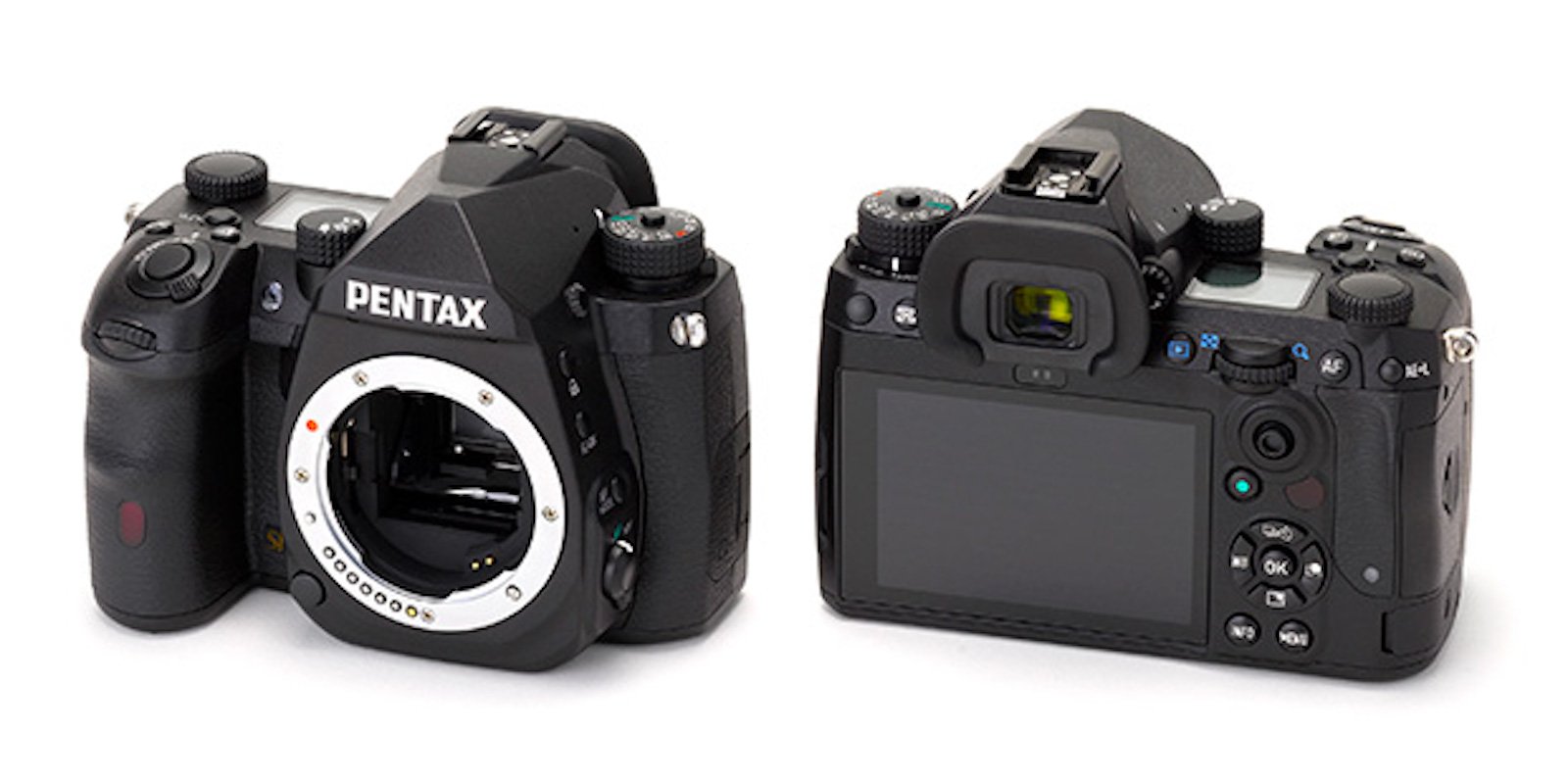 It’s a day for development announcements! On the same day as Fuji revealed its upcoming Fujifilm X-Pro3 rangefinder, Ricoh broke its long silence to reveal that it is developing a brand new Pentax flagship APS-C DLSR to replace the KP.

Unlike Fuji, Ricoh revealed almost nothing about the upcoming camera. We know that the model (name to-be-announced) will be an APS-C flagship K-mount DSLR that is “currently under development for market launch in 2020.” Price TBD.

If you want to learn more about the camera or see a prototype in person, you’ll have to attend the Pentax Meeting 100th Anniversary Special event being held in Japan tomorrow, September 21st. Otherwise, we’ll just have to wait, but it’s good to know Ricoh hasn’t just quietly decided to exit the market all together. The most recent industry news and rumors seemed to point in that direction.