With the huge range of lighting modifiers available–umbrellas, beauty dishes, soft boxes, octaboxes, and on and on and on—it can be hard for a first time buyer to understand the differences and decide how to best spend their money. Photographer Scott Choucino to the rescue.

Choucino is primarily a food photographer under the moniker TinHouse Studio, and he’s amassed a large number of modifiers in his little warehouse. So rather than let them sit and languish, he decided to put together a shootout video that compares each of the modifiers, side-by-side, using the same exact portrait setup and model.

For this comparison, he set his model up on a chair in front of a white background, and then placed the light to left of his subject and pointing down 45-degrees. Basically, a classic one-light Rembrant setup. After that, he never moved the light and used the same white balance for all the photos—any differences you see between modifiers were caused by the modifier.

Check out the full video and skip to the 2:55 mark if you want to get straight to the photos and side-by-side comparisons. From there until the end of the video, he talks you though all 17 modifiers he used, in order: 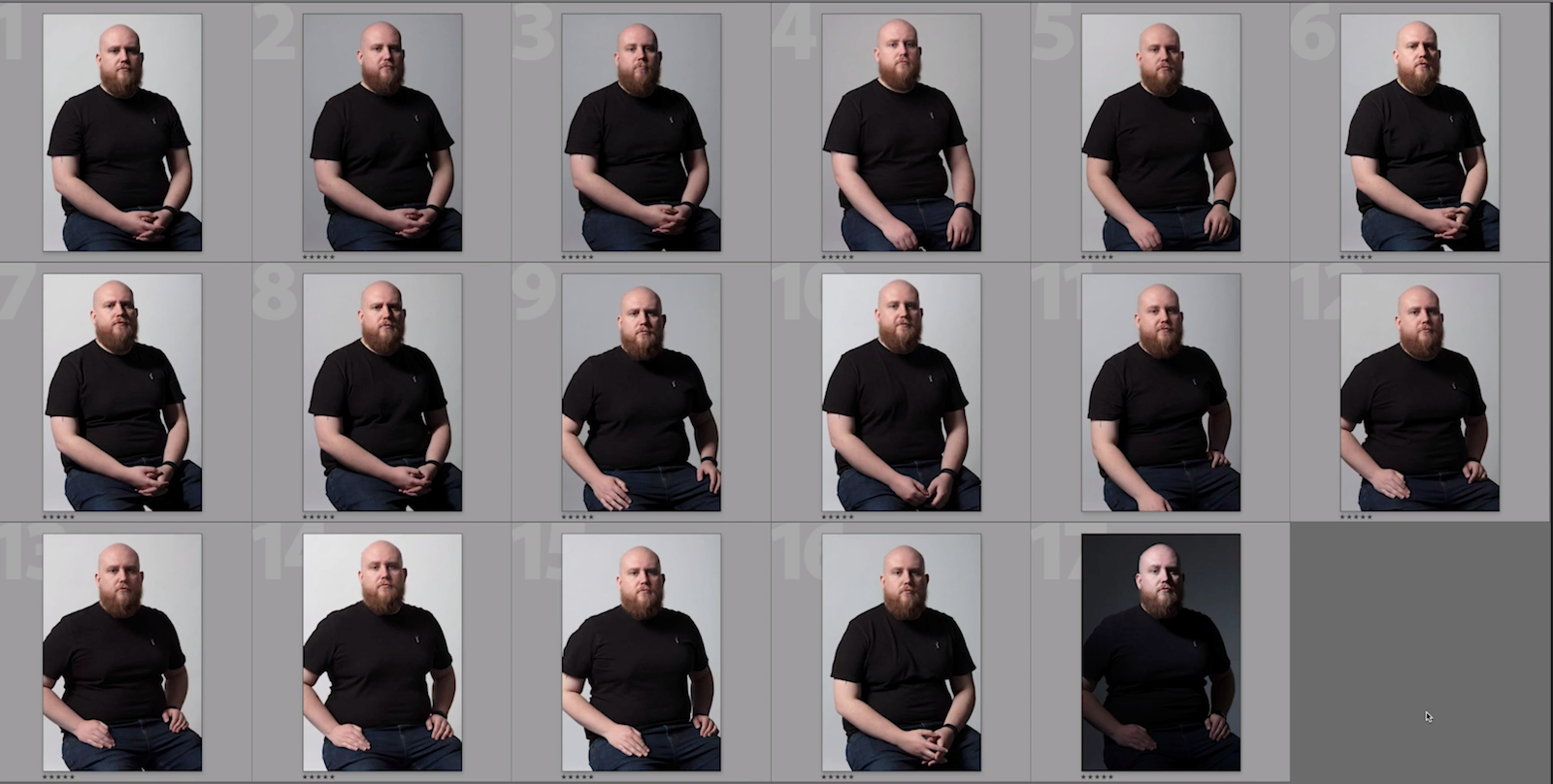 In conclusion, Choucino explains that, while there are hundreds of modifiers out there, there are only four qualities of light: soft, hard, specular and diffused. Those are the qualities that each modifier is adjusting to varying degrees, and if you understand the effect you’re going for, you’ll have a much easier time selecting the correct modifier for the job.

Check out the full video to see how each modifier performend, and then be sure to subscribe to the TinHouse Studio YouTube channel where Choucino has been putting out some really useful lighting tutorials and walkthroughs.

This Photographer Trio Recreated All of Apple’s Default macOS Wallpapers