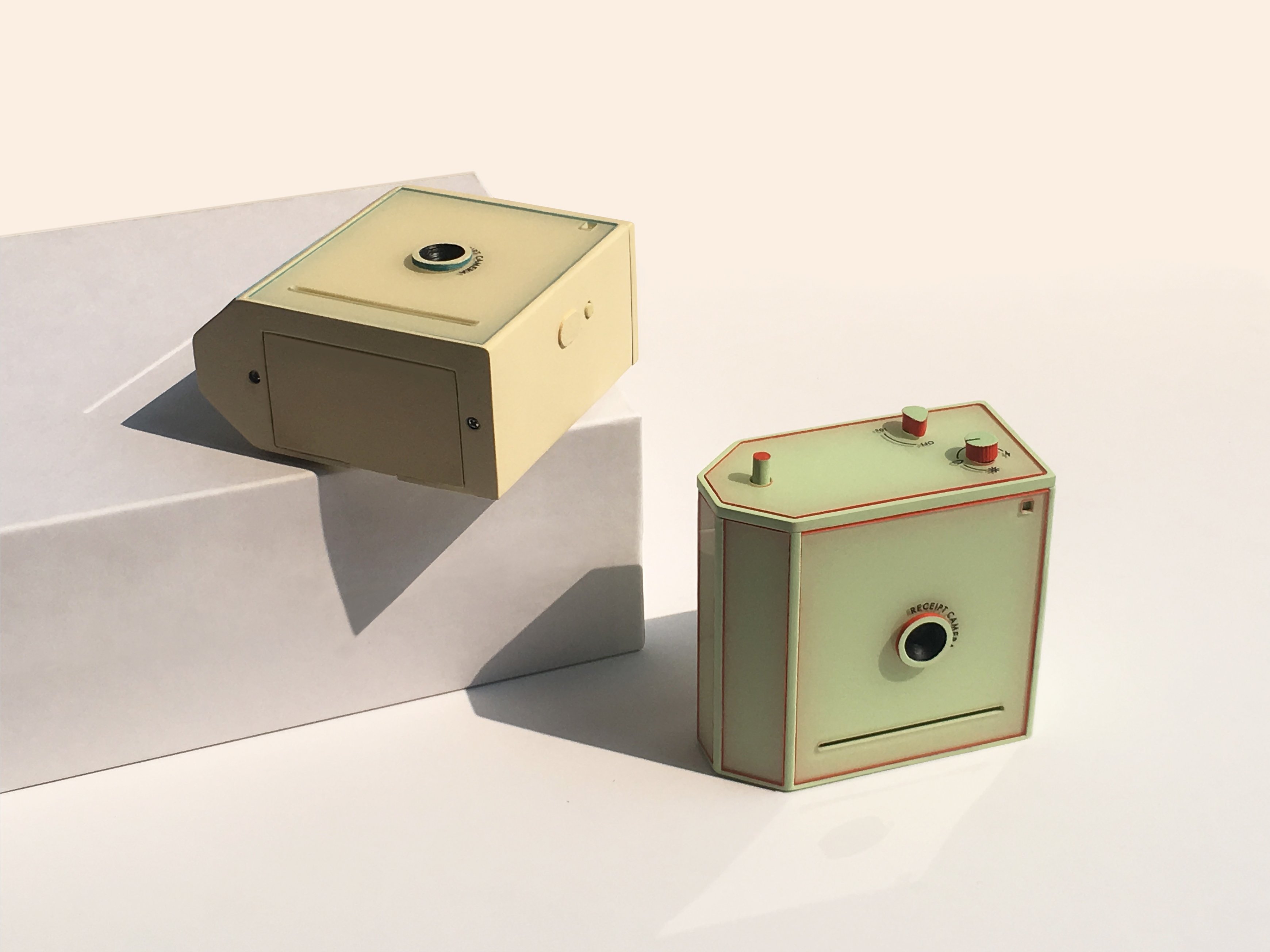 Instant photography can get expensive fast: a pack of Fuji INSTAX Square (20 count) costs $18, and only 8 exposures of Polaroid Originals Color will cost you $19! That’s where the Alulu camera comes in. Where other cameras use film, Alulu uses new or used receipt paper!

This fun little invention is the brainchild of three college friends who are trying to fund their creation on Kickstarter before joining the “real world” at the end of the summer.

“Named after the author of the world’s first recorded receipt, the Alulu Camera is a fun instant film camera that uses thermal paper or receipts as film paper,” reads the campaign page, “making film photography environmental, affordable, carefree, and open to your creativity.”

It’s basically a receipt printer with a lens, a rechargeable battery, and a few exposure settings. Here’s a quick intro to the camera, which currently exists in prototype form unless and until the trio can raise enough money to bring Alulu to mass production:

To use the camera, simply load up some thermal receipt paper—used or otherwise, it doesn’t matter—and start shooting. You can choose from sunny, cloudy, indoor, and flash exposure settings using the nob up top, set a 10-second timer for self-portraits and group shots, and frame your photo using the creative acrylic frame viewfinder that swings out from the back:

Once you’ve snapped a photo, “a unique algorithm is used to create an optimized grey-scale image [from] thousands of little dots,” explain the creators. No ink required. No animal products used. No need to throw out those old receipts in your wallet or purse… turn them into instant film instead.

The resulting images look charmingly low-fi. Almost like a higher-quality version of what you see from the iconic GameBoy camera and printer:

Unfortunately, the Alulu camera’s creators seem to have set a funding goal that’s more-than-a-little out of reach. With 6 days to go in the Kickstarter campaign, the camera has raised almost $15,000… against a goal of $300K. Still, if you want to learn more and help them maybe reach that goal by supporting the campaign, head over to Kickstarter where you can secure your own for a pledge of $90 or more.

Woman Calls Out Her Own Sister for Faking Instagram Snap, Goes Viral