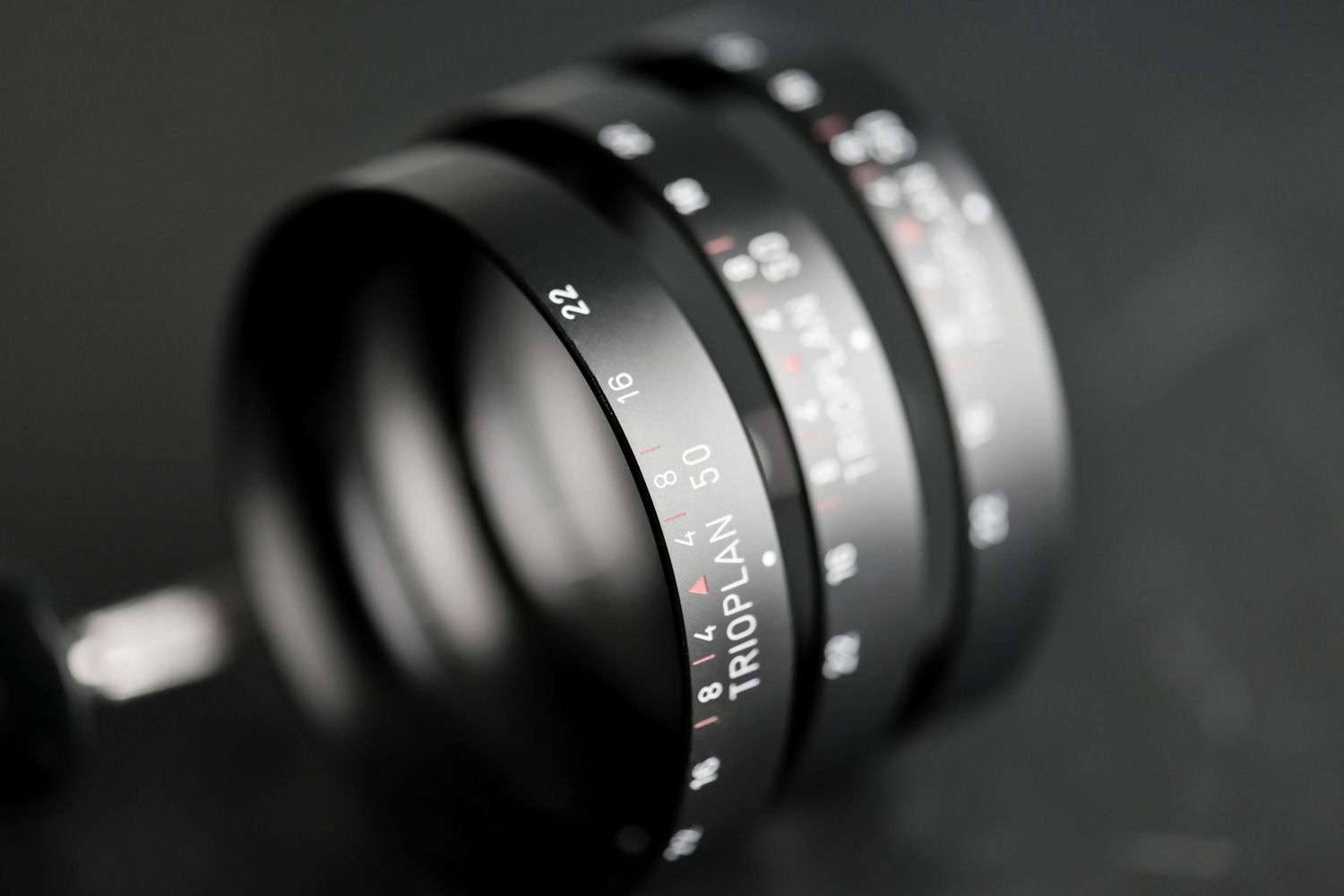 Meyer Optik Gorlitz is working its way back from the dead. After the company’s very public failure—including the embarrassing admission that the $3,000 “Nocturnus” was just a modified $850 Chinese lens—the brand and its new owner, OPC Optics, is preparing to re-release “optimized” and “redesigned” versions of several lenses this year.

In an announcement published on the brand’s website earlier this week, OPC Optics revealed that the “renewal of the Meyer Optik Görlitz portfolio [is] on schedule.” This renewal will include several optimized and redesigned lenses, as well as a brand new creation.

First up will be a “revised” version of the Trioplan 100, dubbed the Trioplan 100 f/2.8 II. The lens is currently in the prototype phase and will be the first Meyer Optik lens to be re-released later this summer.

After this, Meyer Optik intends to release redesigns of five lenses, including: the Trioplan 50, Lydith 30, Primoplan 75, Primoplan 58, and Trioplan 35+ (in that order). These lenses will feature a “complete redesign of the mechanics and outer geometry” in order to ensure the best possible “haptic” and imaging performance, with the Trioplan 50 already almost ready to start real-world testing.

Finally, Meyer Optik also intends to release a brand new lens. The Primagon 50mm f/2.0—the first Meyer Optik Görlitz lens created entirely under the OPC Optics umbrella—is still being kept mostly under-wraps, but we know that it will feature 8 elements in 6 groups and will “probably be launched this year.”

No pricing or official [re]release date have been announced for any of these lenses, but Meyer Optik and OPC Optics promise that they are “working hard to optimize production and internal processes so that the new lenses can be offered at realistic and attractive prices without compromising quality and precision.”

No doubt, Meyer Optik Görlitz/OPC Optics has a long way to go to regain the industry’s trust. Thousands of backers were left high-and-dry when the company went under, and it’ll take more than press release promises of “optimized” and “redesigned” lenses to prove that future Meyer Optik Görlitz lenses will be worth the investment. But fans of the venerable brand are sure watching these progress reports closely and hoping for the best.

Behind the Scenes: Grueling Lifestyle Shoot on an Active Volcano in Ethiopia