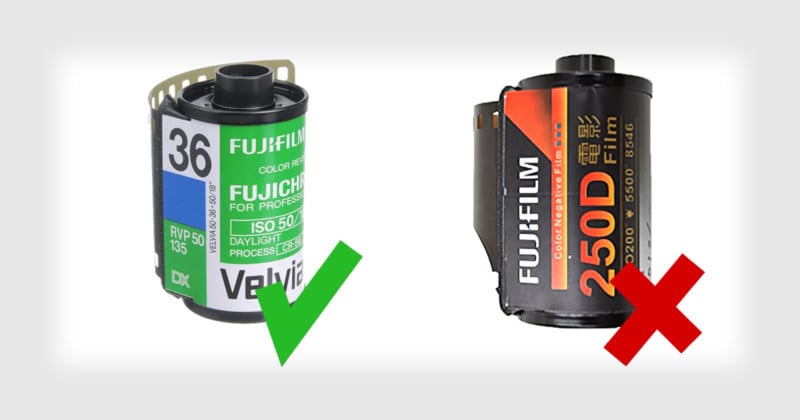 Fujifilm has issued a warning to customers warning of counterfeit Fujifilm 35mm film floating around in the market — film that will cause photographers headaches if used.

In a notice published yesterday titled, “35mm film non-genuine goods illegally using FUJIFILM logo,” Fujifilm says that the counterfeit film was discovered after someone brought it to a photo lab in Japan.

The roll of film was illegally using Fujifilm’s logo and purported to be Fujifilm 250D ISO 200 Color Negative Film. 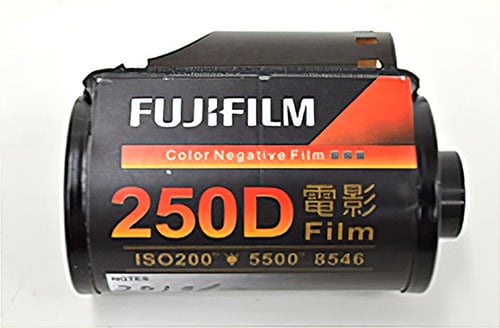 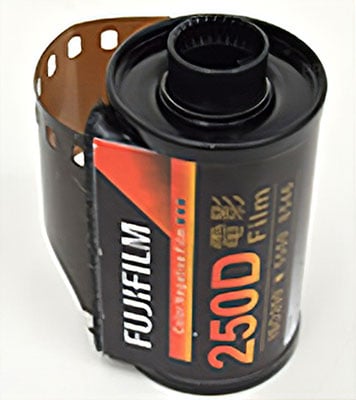 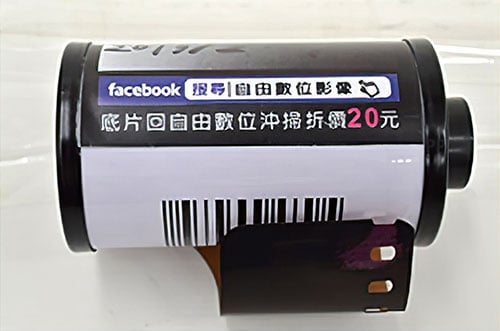 Fujifilm says that the 35mm roll actually contained movie film that can’t be developed with standard color negative film processes. And what’s more, it could ruin the film of other customers of the lab.

“Please note that these products are packed with movie film inside the used 35mm canister and cannot be developed with the normal color negative film development process (CN-16, C-41),” Fujifilm states (translated). “If the photo shop develops, it may contaminate the developer and it may be necessary to change the solution and to clean the rack of the developing machine, which may lead to development failure of other customers’ films.

“In order to avoid these risks, the shop will refuse the development of non-genuine products.”

In addition to the “250D” film seen in the photos above, Fujifilm has come across other counterfeit film stocks as well, including canisters labeled 64D, 250T, and 500T.

Fujifilm says it’s not responsible for any ruined photos and issues caused by counterfeit films, and that it has already sent warnings to photo labs alerting them to this problem.

(via Fujifilm via Fuji Addict)

This Camera App Erases the Humans in Every Photo