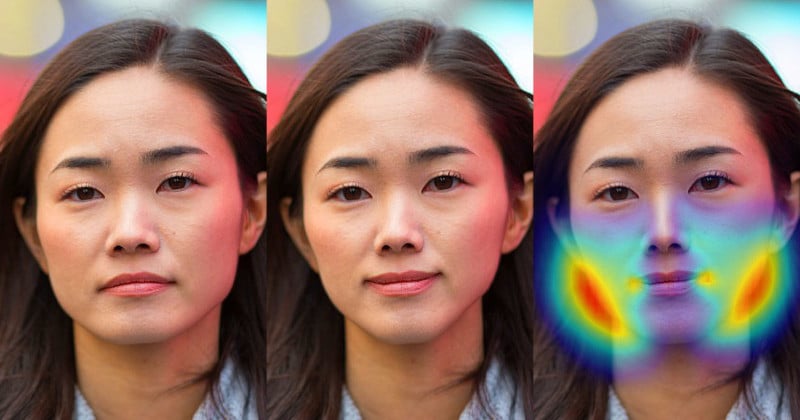 Fake photos are a rampant issue in our digital age, but researchers are working hard to restore a greater degree of trust to photography. One team has created a new AI that can detect when faces in photos were manipulated using Photoshop.

The researchers at Adobe and UC Berkeley have published their work in a new paper titled, “Detecting Photoshopped Faces by Scripting Photoshop,” explaining how the new method can figure out if Photoshop’s Face Aware Liquify feature was used.

First, the researchers trained a Convolutional Neural Network (CNN) using thousands of portraits scraped from the Internet that Face Aware Liquify were applied to, both those edited automatically using a Photoshop script and those retouched by a human artist. 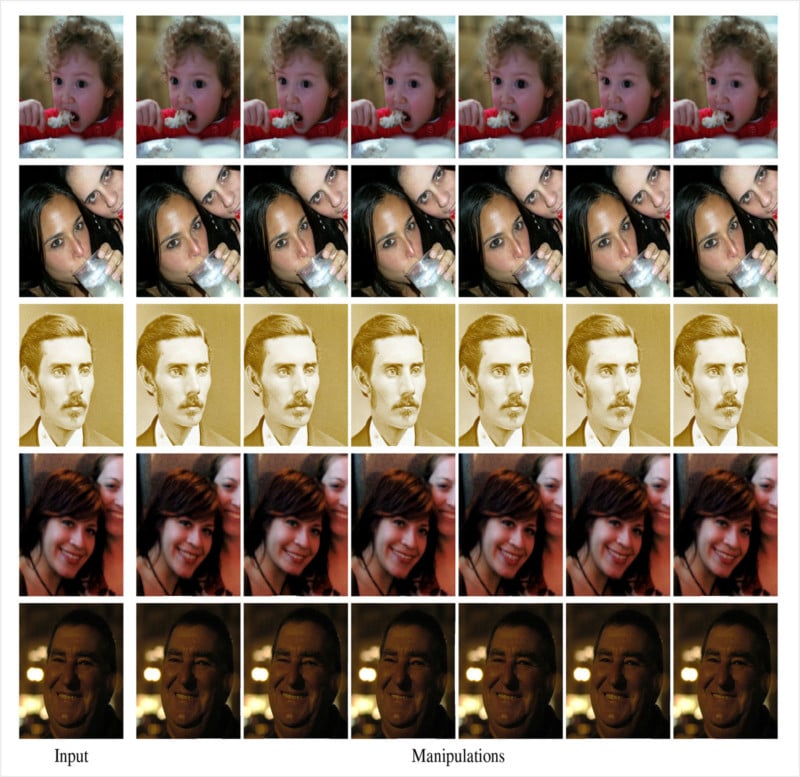 “We started by showing image pairs (an original and an alteration) to people who knew that one of the faces was altered,” says Adobe researcher Oliver Wang. “For this approach to be useful, it should be able to perform significantly better than the human eye at identifying edited faces.”

While humans were only able to detect the edited faces 53% of the time, the AI managed to correctly catch 99% of them.

What’s even more impressive is that in addition to figuring out whether and where a photo was manipulated, the AI could also undo those edits and bring that photo back toward its original state.

“This is an important step in being able to detect certain types of image editing, and the undo capability works surprisingly well,” says Adobe Research head Gavin Miller. “Beyond technologies like this, the best defense will be a sophisticated public who know that content can be manipulated — often to delight them, but sometimes to mislead them.”

Here’s a video that explains how the technology works:

Adobe says that this project is just a piece of a larger effort to create better technologies for detecting digital manipulations in photos and other forms of media.