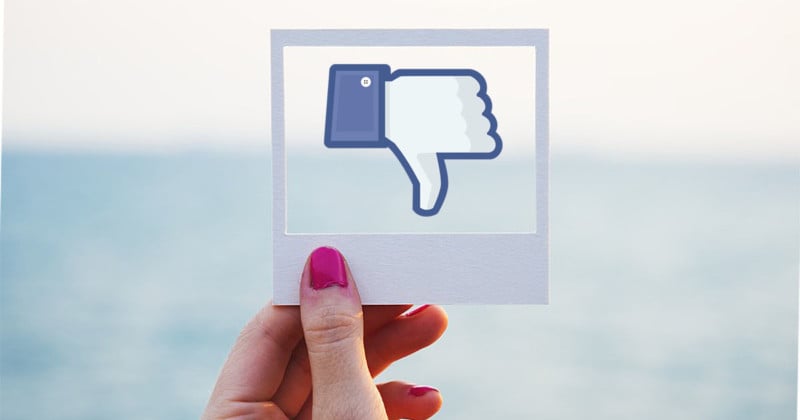 I should start off by saying that I am not a big contributor to stock photography agencies. I did take the plunge into agencies like Shutterstock and Getty Images when I was moving into digital 10 or so years ago, but I found my niche elsewhere.

I did give it a try, and it seems if you want to make a go of it, you really have to focus and dedicate a significant amount of your time to it, and I didn’t do that. This is not a success story but I thought I’d share my experience and hopefully find out how others have handled it and also to let newcomers know what to expect. If you want to find out how to make stock photography work for you, your main man is probably Yuri Arcurs.

I live in a small city in eastern Canada; St Johns Newfoundland. It’s a small market and I need to have a very diversified portfolio in order to pay the bills. One of the areas I got into was 360 photography, and I was promoting my work on a few websites, one of which was 360 Cities, which a couple of years ago partnered with Getty Images.

To put things in perspective, before that partnership I had licensed images on that site and received what I would call a nice paycheck. But since they teamed up with Getty, the licenses have paid pennies. Dribble! I know the payout depends on the usage, but if they want images for nothing they are not getting any more of mine. I have since removed all my images from that site.

And then there are my ongoing experiences with Shutterstock. Over the past few years, I had seen one of my iceberg photos used at trade shows. And late last year, I saw it used as a stage backdrop display at a convention.

Icebergs are to Newfoundland what Big Ben is to London or the Empire State Building is to New York — they have become part of our identity and are often used for this purpose. A local company rents these displays for various events.

I contacted Shutterstock wanting to know the details of the license agreement and after receiving an initial reply, they no longer return my emails. I then decided to send them emails asking that my account be closed and my images deleted.

Shutterstock, eh? How’s That Working Out For Ya?

On April 22nd, I got an email from Shutterstock with the heading: “Updates to our Contributor Terms of Service.” I decided to try again to have my account closed and if possible deleted. I emailed them using the email listed in their latest email and I was directed to submit to another email address which I did. Two days ago I get an email from them saying my latest email was about to expire and yesterday I got one saying that email has expired. My account remains active!

Editor’s update on 4/29/19: Here’s Shutterstock’s statement in response to this article.

Unfortunately, an initial email was sent in September of 2018 to delete an account that was missed and we are looking into why that happened. However, there was a follow-up email Wednesday from the contributor which was responded to within minutes with clear instructions on how to proceed with deleting an account. In addition, there are very easy controls from any contributor dashboard that allows them to disable their account so the images will not appear on the Shutterstock site.

About the author: Brian Carey is a photographer based in St John’s, Newoundland, Canada. The opinions expressed in this article are solely those of the author. You can find more of Carey’s work on his website, Facebook, and Twitter.