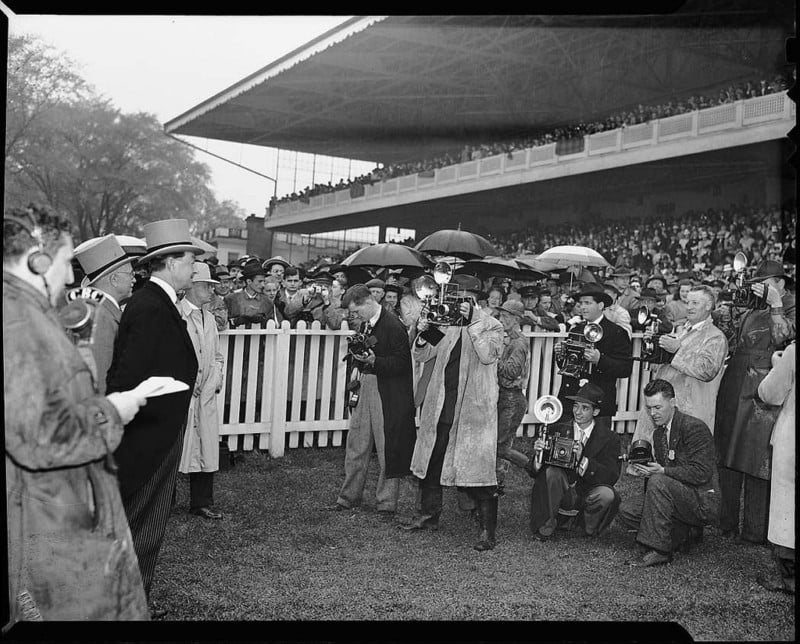 As perceptions of bias have led to devastating levels of mistrust in the media, the role of political photography has remained relatively uncontroversial. While writers might deftly tweak facts to fit a narrative, photographers covering politics have less of a scope to inject their personal opinion into their work. The camera, as they say, doesn’t lie.

But today, with both ends of the political spectrum seemingly desperate to show just how dangerous the other side is, press photography is being pulled into the shouting match between left and right.

There’s a photo of Trump from the campaign trail you probably know well – index finger swinging like a meat cleaver, his face twisted in apparent aggression as he forms a word that starts with a very loud “F”. He looks deranged. Whatever you think of his politics, that’s not the person he is.

Some of the best agency photographers in the world were capturing every minute of every public appearance as the U.S. headed towards the 2016 elections, yet time and again picture editors, or journalists at major news organizations chose this image to illustrate their stories.

Jumping the fence for a minute, no new figure has drawn more ire from America’s conservatives than socialist congresswoman Alexandria Ocasio-Cortez. 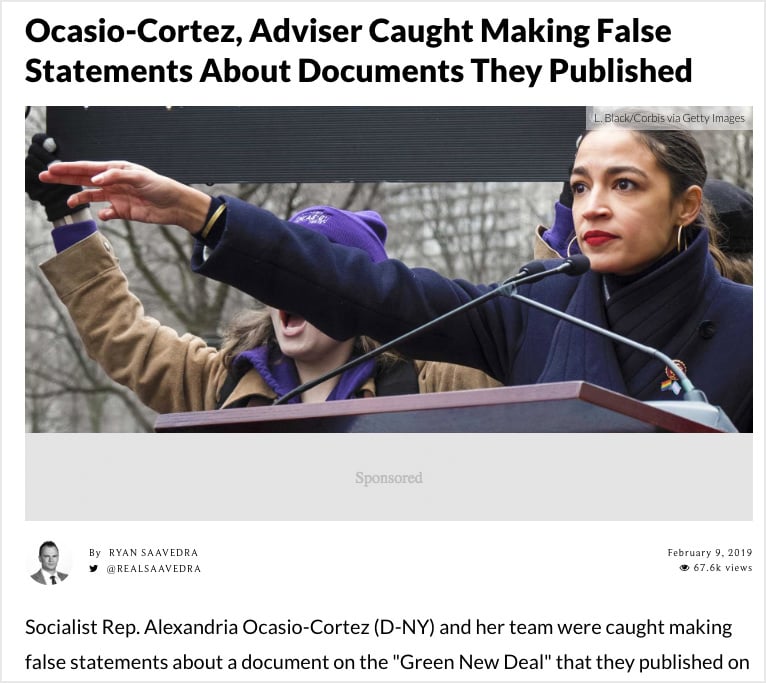 On Friday, the right-wing news website Daily Wire (which, to its credit, at least states its political leanings) published an image of the New Yorker with her right hand extended in what could be mistaken for a Nazi salute. The photo has little technical merit: AOC is caught in a blank stare, a shouting bystander is awkwardly obscured, and the rest of the background is a mess. One can only assume that the picture was chosen for the possibility someone could, at a glance, think AOC was some form of fascist. Whatever you think of her politics (or links to alleged anti-Semites), that’s not the person she is.

In neither example can I find fault with the photographers: the original caption of the Trump picture notes he’s in the middle of saying “you’re fired”, which captures the comedy of the moment. In the case of AOC, someone during the editing process has apparently heavily cropped the originally vertical image to emphasize the hand gesture.

So, a note to journalists and picture editors from a photographer: when readers pull open a news story and can instantly tell from the picture that you despise the person being written about, you are doing yet more damage to your profession, but you’re also harming ours.

About the author: Amos Chapple is a Kiwi photographer who makes news-flavored travel photos. The opinions expressed in this article are solely those of the author. Chapple started off at New Zealand’s largest daily paper in 2003. After two years chasing news, he took a full-time position shooting UNESCO World Heritage sites. In 2012, he went freelance but kept up the travel. Since then, he has been published in most major news titles around the world. You can find more of his work on his website, Facebook, and Instagram.

Image credits: Header photo via the City of Toronto Archives