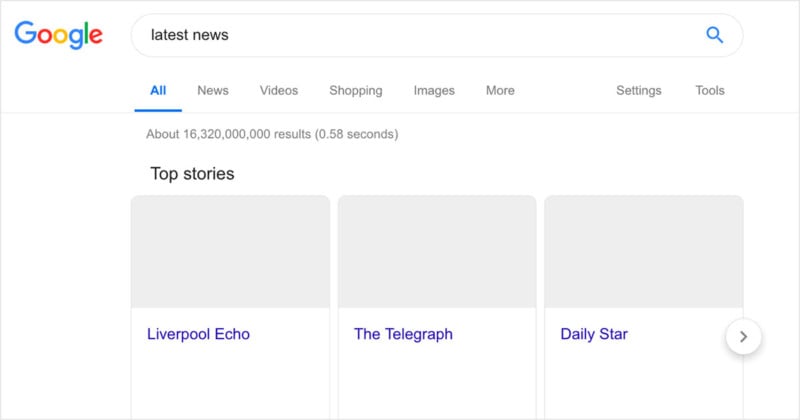 In September 2018, the European Parliament voted in favor of the highly controversial EU Copyright Directive, which aims to “harmonize” copyright law across Europe. But critics argue the law could destroy the open Web, and now Google is showing an eye-opening look at what its search results could soon look like.

The final language of the directive is set to be made public next week. In the current form, Article 11 would force Google and other news aggregators to pay non-waivable licensing fees when photo thumbnails and article excerpts are displayed — things that are generally considered fair use under US copyright law. Article 13 would require platforms like Google to actively screen all uploads for potential copyright infringement or they could be held liable.

While these two Articles may sound like a good deal for photographers and other copyright owners, critics argue that they could increase censorship and break how the Internet works.

“Article 11 could change that principle and require online services to strike commercial deals with publishers to show hyperlinks and short snippets of news,” Google News VP Richard Gingras wrote last month. “This means that search engines, news aggregators, apps, and platforms would have to put commercial licences in place, and make decisions about which content to include on the basis of those licensing agreements and which to leave out.

“Effectively, companies like Google will be put in the position of picking winners and losers.”

Search Engine Land reports that Google has been conducting an experiment to show the impact the proposed EU Copyright Directive could have on its search engine. Screenshots first published by Search Engine Land show “denuded” search engine result pages that contain site titles and links without any photo thumbnails, article titles, or article excerpts.

“In fact they look like pages that have failed to completely load,” Search Engine Land writes. 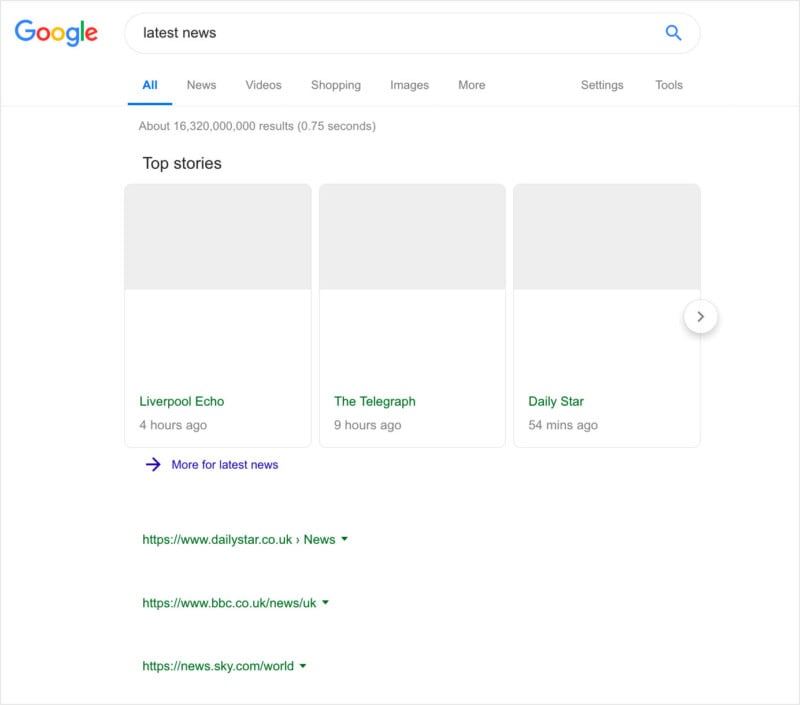 Thumbnails are currently commonly used on Google (and other search engine) result pages to provide an easy-to-understand preview of what the user is clicking. Here’s what a current search result page looks like with photo thumbnails intact: 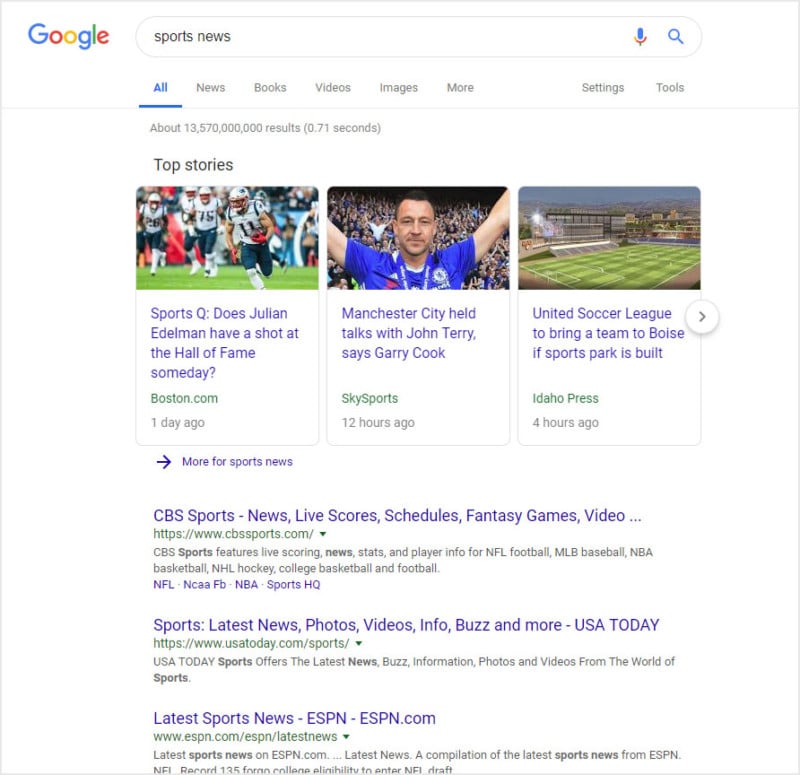 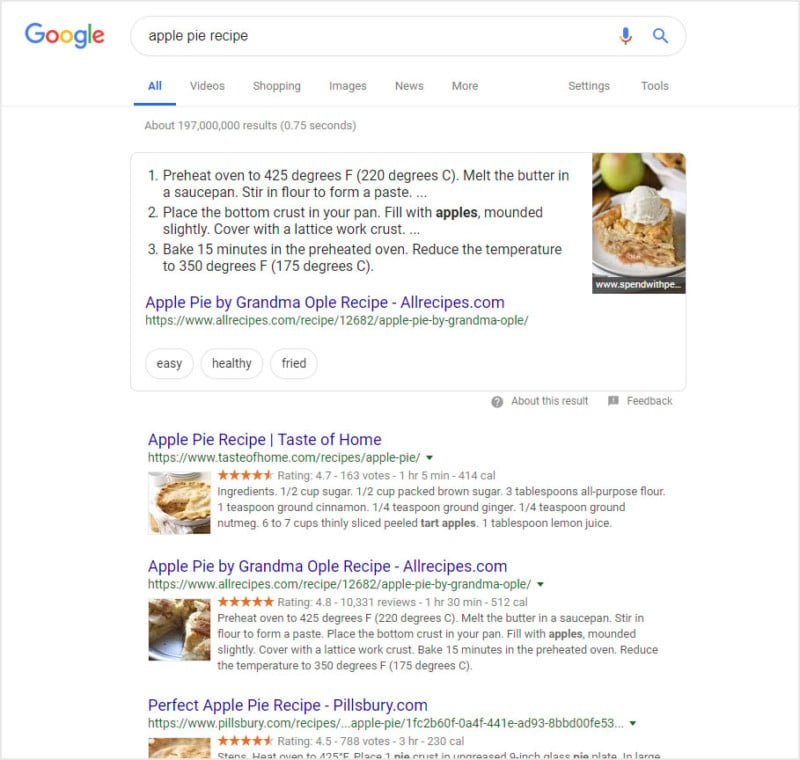 Google doesn’t currently pay any licensing fees to display these low-resolution thumbnail previews, as they were ruled to be fair use in US courts over a decade ago. But if Google is soon forced to pay licensing fees for all thumbnails and excerpts starting in 2021 if/when the new law takes effect, Google search result pages may begin looking a lot emptier.

Shooting a B-2 Stealth Bomber Flying Over the Rose Bowl