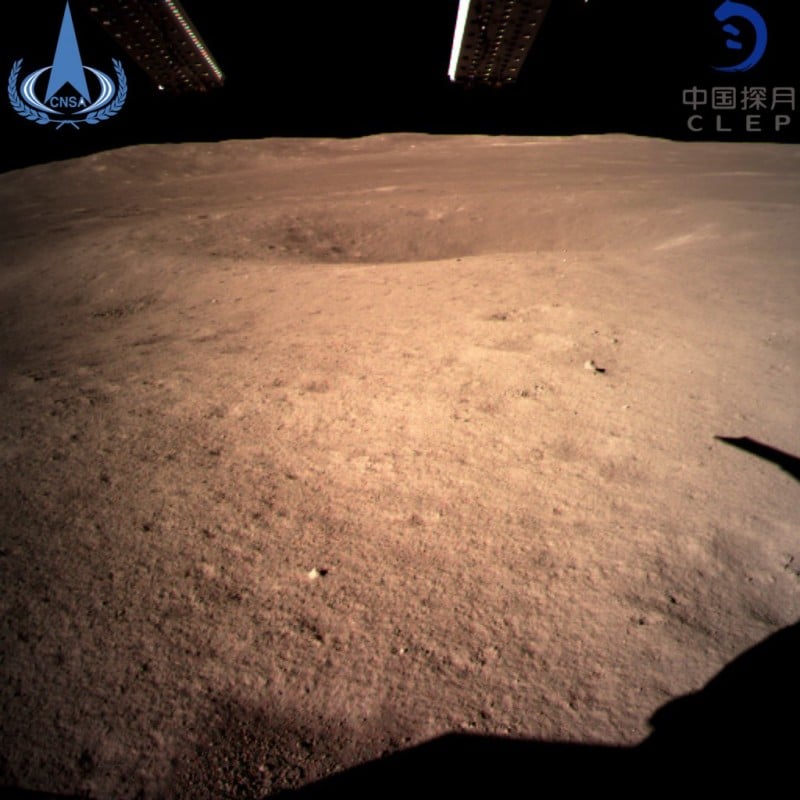 China just became the first country to achieve a soft-landing on the far side of the moon after its Chang’e-4 probe landed at 2:30 AM Universal Time today. And shortly after landing, the probe sent back this first photo ever shot from the surface of the “dark side of the moon.”

Both the landing and the first photo were first tweeted out by the Chinese state television station CGTN:

NASA administrator Jim Bridenstine was quick to congratulate China on its pioneering feat:

Congratulations to China’s Chang’e-4 team for what appears to be a successful landing on the far side of the Moon. This is a first for humanity and an impressive accomplishment! pic.twitter.com/JfcBVsjRC8

Photos of the far side of the moon are nothing new — here’s one that was captured during the Apollo 16 mission: 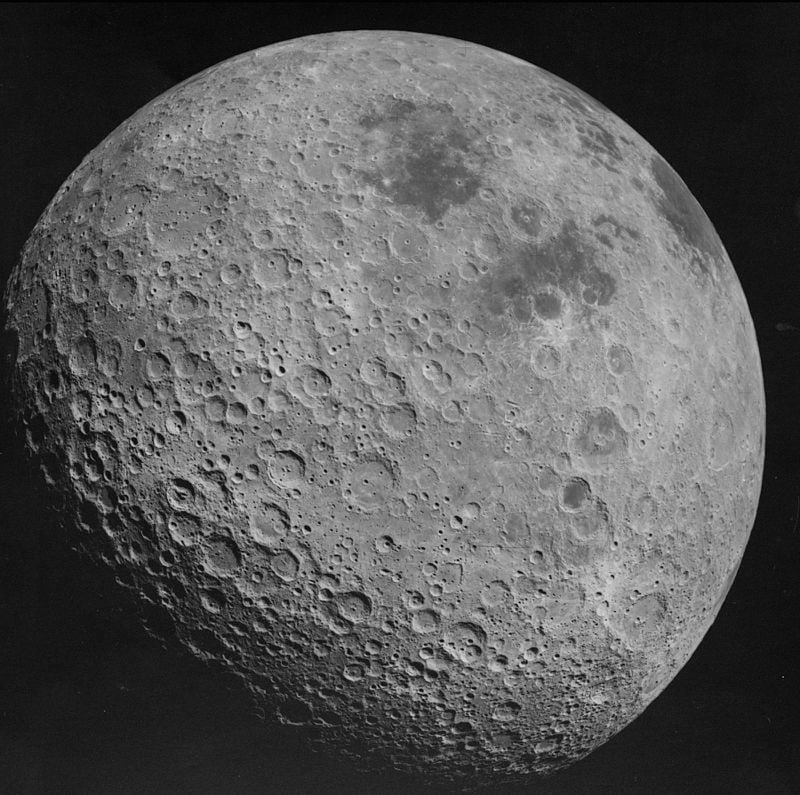 But the new Chang’e-4 photo above is the first photo ever shot from the surface of the far side of the moon, and that’s an impressive photographic first indeed.

(via MIT Technology Review via DPReview)