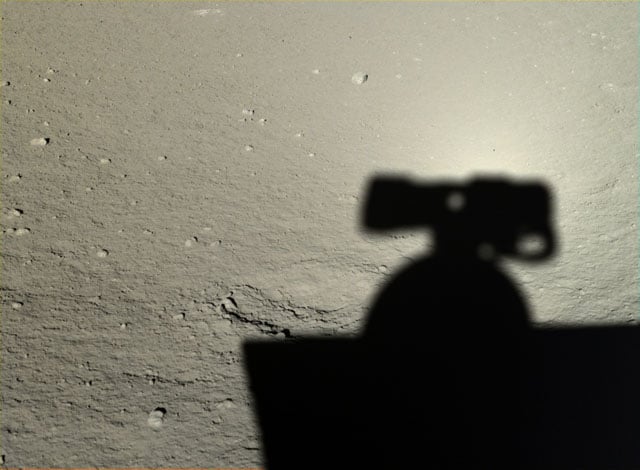 The China National Space Administration, China’s NASA equivalent, has just published a new set of high-definition true color photos of the Moon’s surface. They were captured by cameras on the Yutu rover, which traveled to the Moon on the Chang’e 3 spacecraft back in December 2013.

There’s a large collection of images that you can browse through and download on the CNSA website. Planetary.org also sifted through and selected a sub-set containing some of the best shots (click the photo for a high-resolution version): 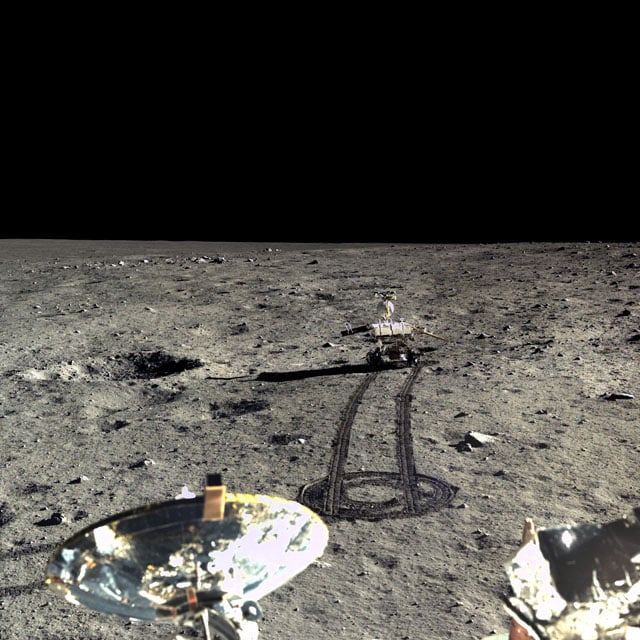 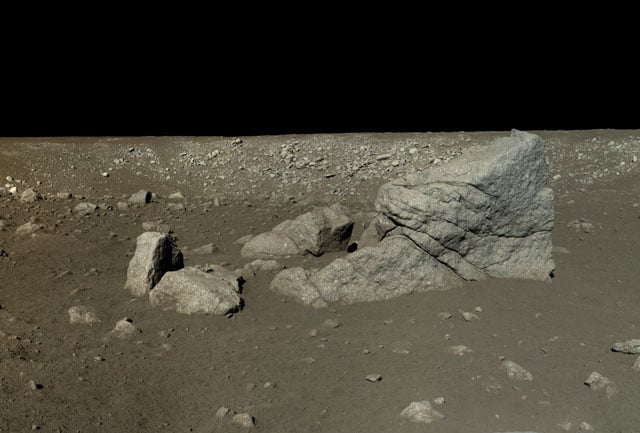 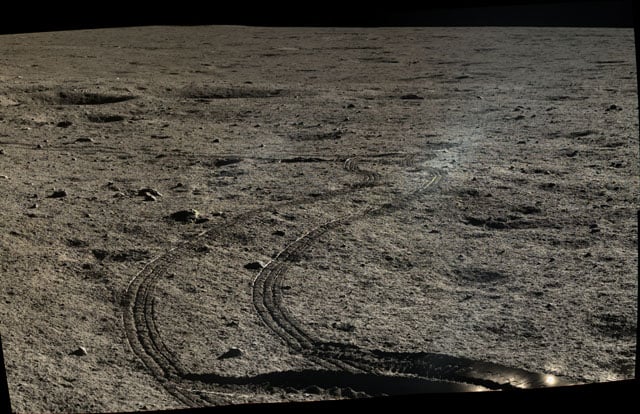 As you can see, the Moon hasn’t changed very much over the past four decades since humanity had a camera shooting there. You can find some of the best Apollo mission Moon photos here.

This Music Video is a Continuous Hyperlapse of 5,210 Photos Shot Over 25 Hours