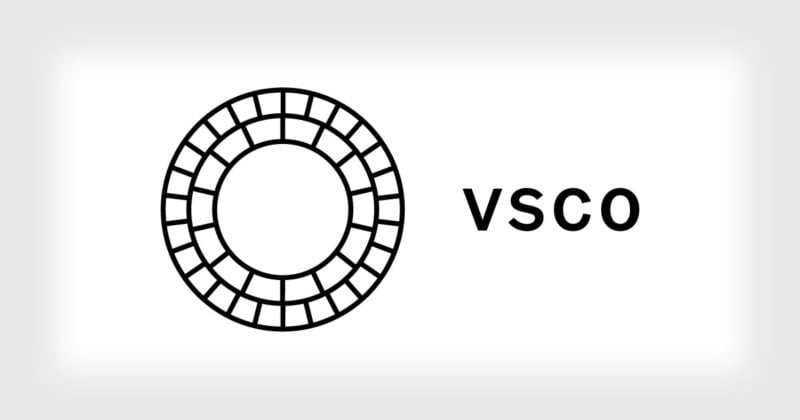 VSCO exploded onto the photography scene back in 2012 with instantly popular Photoshop and Lightroom presets for accurately simulating various film stocks on RAW photos. But now the company is moving away from its origins: it just announced that its desktop presets are being discontinued.


The announcement was posted to the company’s online store, where the desktop presets are currently still available for sale.

VSCO Film packs simulate popular film types and stocks used over the decades during the heyday of analog photography. They became popular among photographers who wished to effortlessly give their RAW photos a high-quality film look with just a few clicks of the mouse.

Upon finding success with its various desktop presets, VSCO launched VSCO Cam just months later to bring its film simulations to mobile. Since then, it has raised $70 million in funding to build out its mobile photo community.

“While we honor our origins at VSCO, we’re also always moving forward,” VSCO writes. “For that reason, we’re making the complete move from desktop to mobile starting March 1, 2019.”

After March 1, 2019, VSCO Presets for Desktop will no longer be offered and supported by VSCO.

The company’s latest mobile presets and editing tools are also being offered now as a subscription-based service called VSCO X, which costs $20 a year.