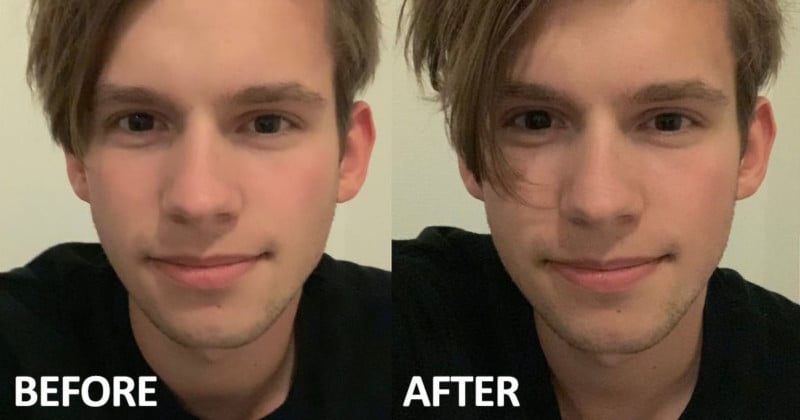 The latest iPhones’ tendency to aggressively smooth out skin in selfies is no more. Apple recently acknowledged that the phenomenon, dubbed “Beautygate” by some,” was a bug and promised a fix. That fix just arrived in the new iOS 12.1 this week.

Apple said last week that Smart HDR has been choosing the wrong base frame for HDR processing when iPhone XS, XS Max, and XR users snap selfies. By erroneously selecting longer shutter speeds instead of shorter ones, blur was introduced into the resulting photos, and this blur is what people mistakenly believed was an intentional skin-smoothing beauty filter (which some smartphones around the world explicitly DO offer).

The new iOS version 12.1 released this past Monday fixes this bug — the front-facing camera now correctly selects the sharpest base photos captured with short shutter speeds.

Redditor Silexz tested out the fix by comparing selfies shot with his iPhone XS, one while running iOS 12.0.1 and one after upgrading to 12.1. The difference is clear (no pun intended).

Here’s what the “before” selfie looked like (notice the ultra-smoothed-out skin): 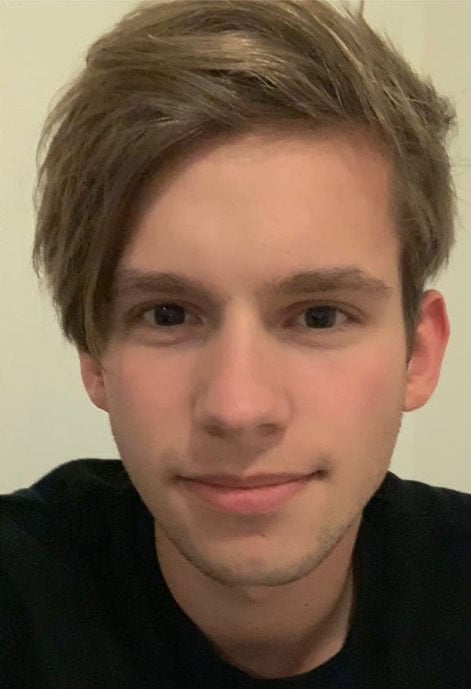 And this is the selfie captured on the latest iOS (notice the extra details in the skin): 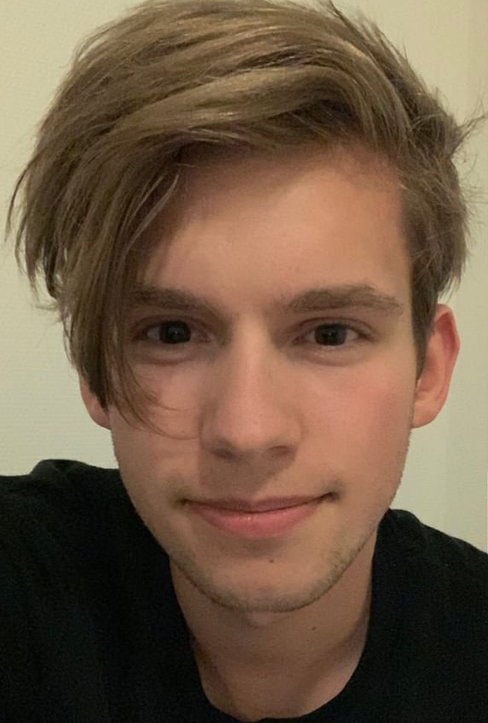 To get this fix for yourself and to do away with the “beauty filter,” simply update your new iPhone to iOS 12.1 in iTunes or through Settings->General->Software Update.

Image credits: Photographs by Silexz and used with permission

How to Build a DIY Long-Term Weatherproof Timelapse Rig