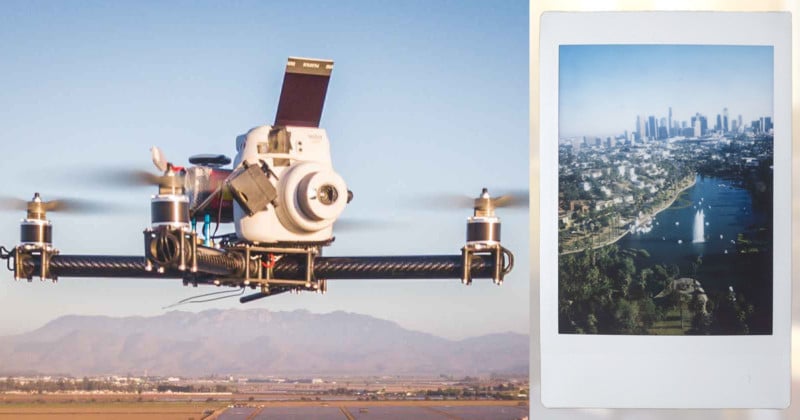 Over the last 5 years, drones have consumed every part of my life. From using aerial systems to carry cameras as a service provider with Drone Dudes, to selling drones with Dronefly, or designing and making drones in China with Yuneec, I’ve been involved in all aspects of the drone industry.

The last 3 of those years have dealt heavily in FPV racing, building, and tinkering. One day I got the idea to challenge myself to build a custom drone that can carry a Fujifilm Instant Camera to take one of a kind aerial images.

With the drones available today you can fly for up to 30 minutes and take as many photos as your memory card will hold. I wanted to shift the way I think about taking aerial photos and become more intentional in what I shoot. That’s why I’ve decided to combine the two and put an instant camera on a drone. 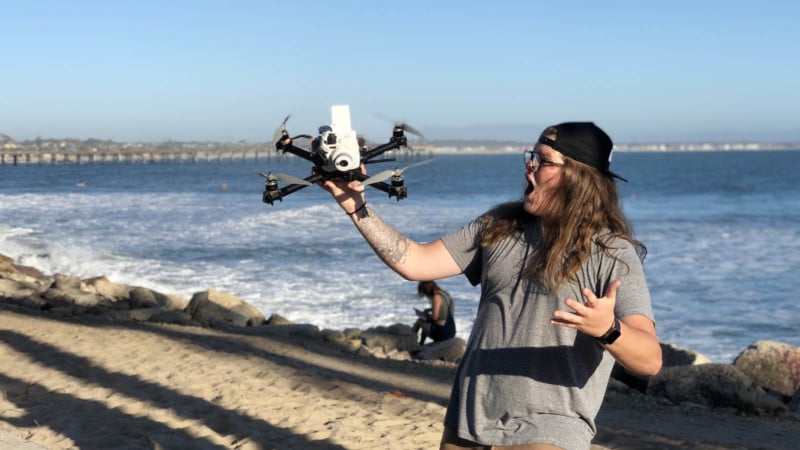 I had an extra 500mm quadcopter frame collecting dust and knew it was the perfect platform for this project. I used some spare parts from Open Grove Raceway including a DJI Naza V2 flight controller and some old UBAD 20a ESC’s to get it flying. After a successful test flight, I had to mount the instant camera.

With the camera mounted on the front of the drone and 11″ props, I had about 2mm to spare in-between the camera and the propellers. This made mounting the camera very difficult as I had to remove the camera every 10 photos and put in a new instant film cartridge. I ended up using dual lock to mount the camera in a way where it was removable and used some rubber band reinforcement to hold the top of the camera back. 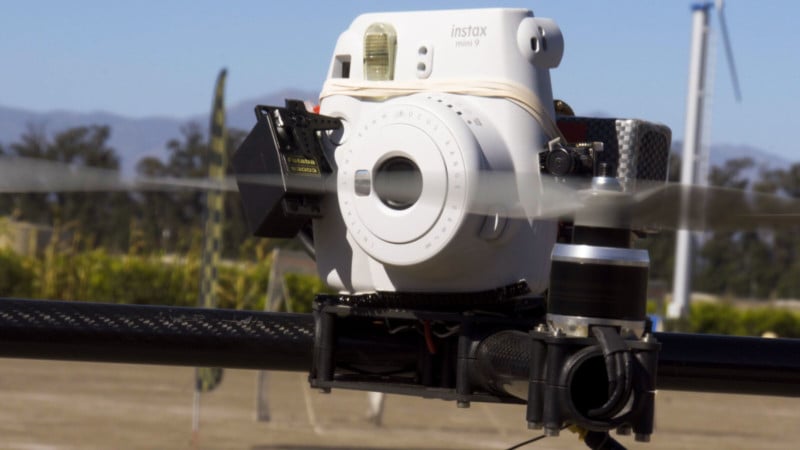 To have a reference of what the camera was seeing I used a standard FPV camera attached the side of the Instax with dual lock so I could have a reference monitor on the ground and to have a rough idea of what my camera framing was like. 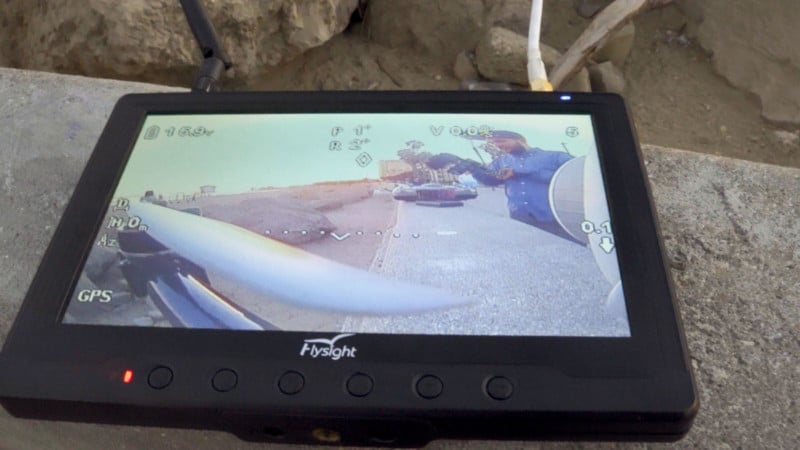 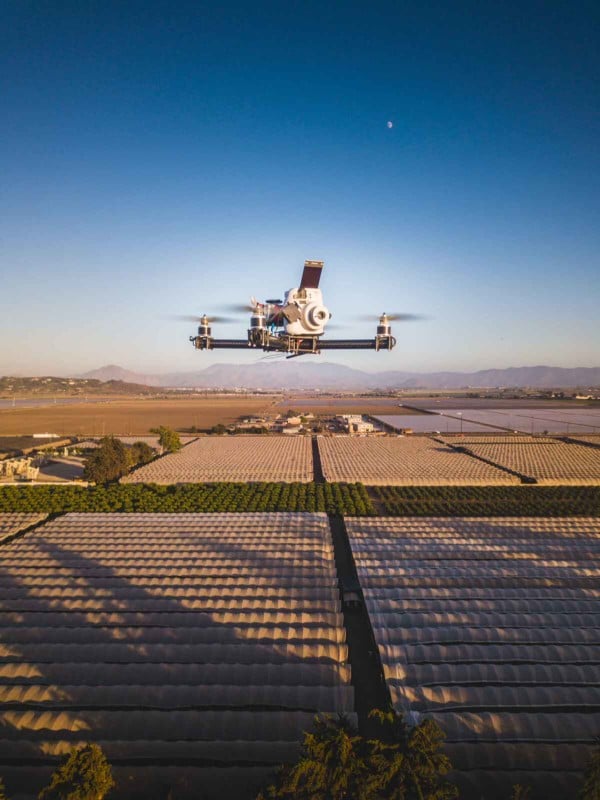 You can also see in the image below that there is tape over the flash. On these Instax cameras, the shutter speed is always 1/60th and the flash always fires. In early testing, I noticed that the flash was illuminating the propellers in some photos. Once I covered the flash mixed with the slow 1/60th shutter speed was enough to ensure the propellers wouldn’t show up in my images. 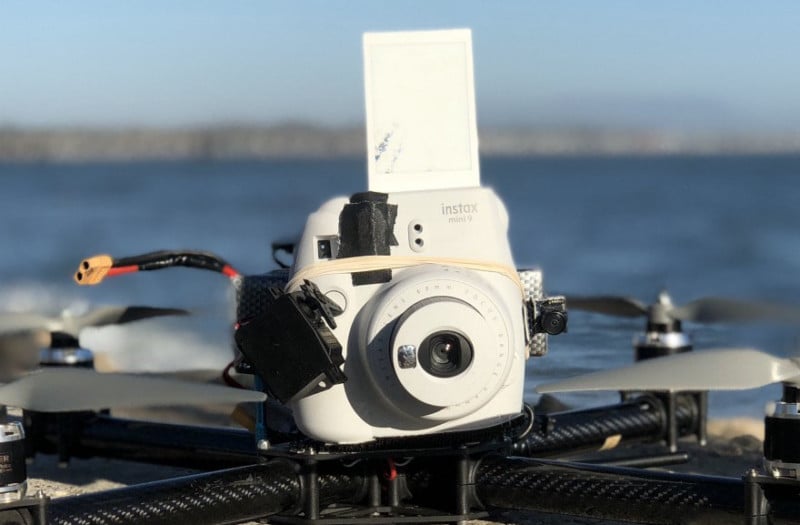 Here are photos shot with the instant camera drone: 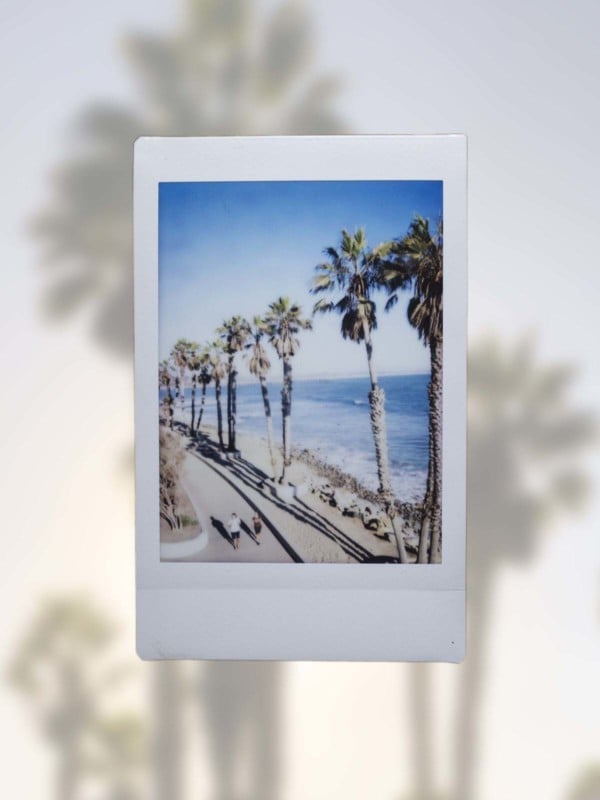 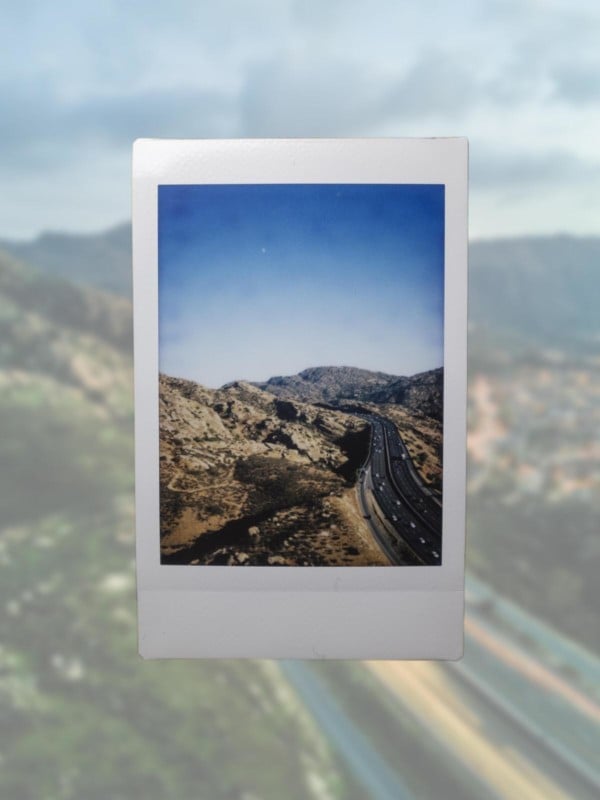 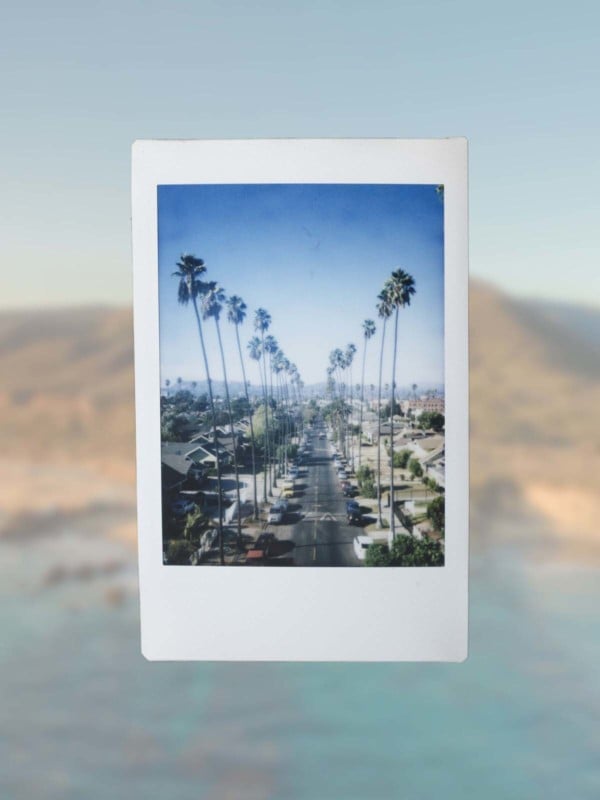 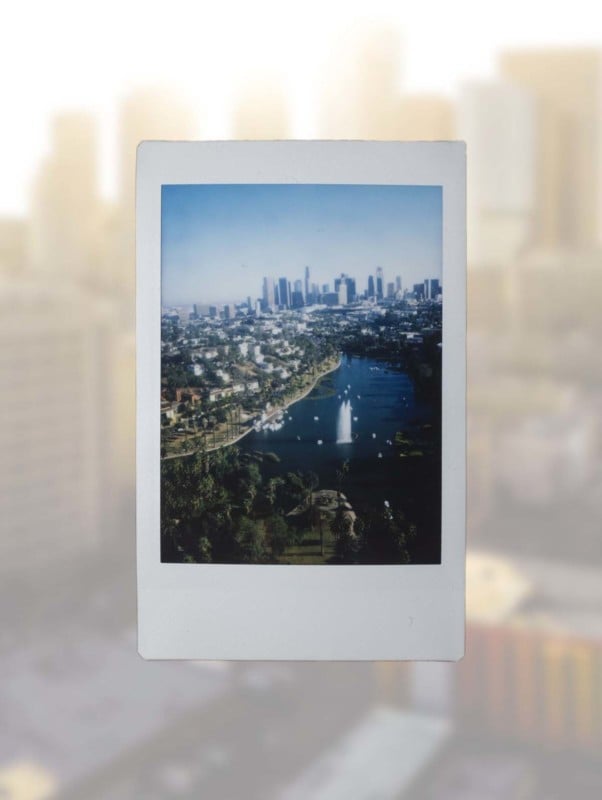 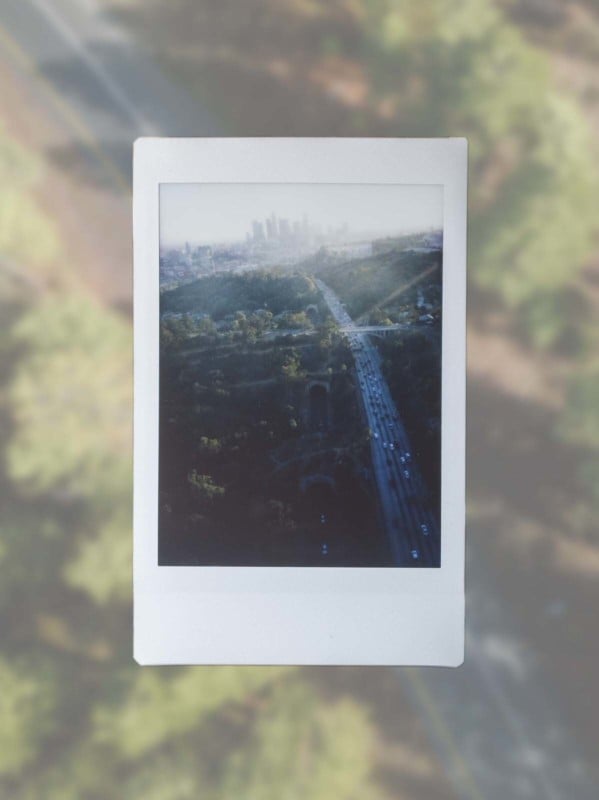 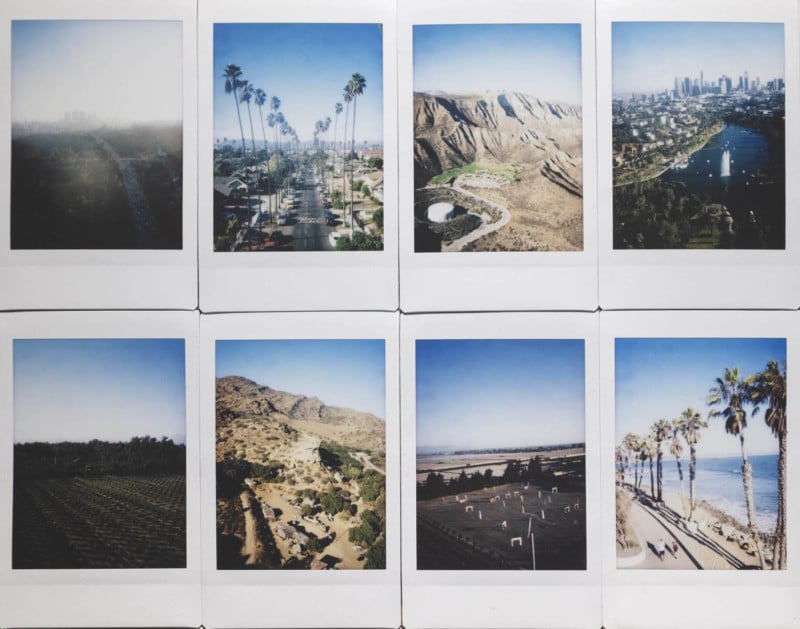 I also created a video about the process:

About the author: Trent Siggard is a first-person view drone pilot. The opinions expressed in this article are solely those of the author. Siggard helped establish Dronefly and currently works for Yuneec in Kunshan, China. You can find more of his work on his website, Facebook, Twitter, Vimeo, and Instagram. This article was also published here.

This is the World’s Largest Wet Plate Collodion Photo