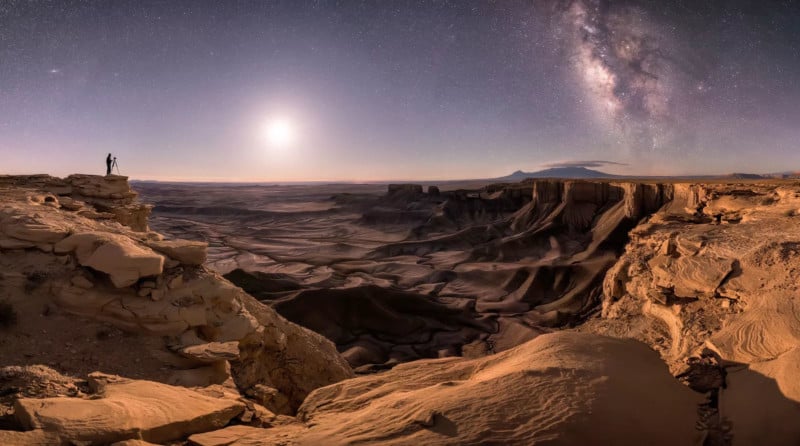 The Royal Observatory Greenwich prestigious Insight Investment Astronomy Photographer of the Year contest has unveiled the overall winners for the 2018 edition. The top prize was awarded to American photographer Brad Goldpaint, whose photo “Transport the Soul” (shown above) captures Moab, Utah, with a photographer, rock formations, Andromeda (left) and the Milky Way (right).

This year’s competition received over 4,200 entries from 91 countries around the world. Here are other winners from the contest’s subcategories — they each take home a prize of £1,500 ($1,950):

Our Sun: “Sun King, little King, and God of War” by Nicolas Lefaudeux 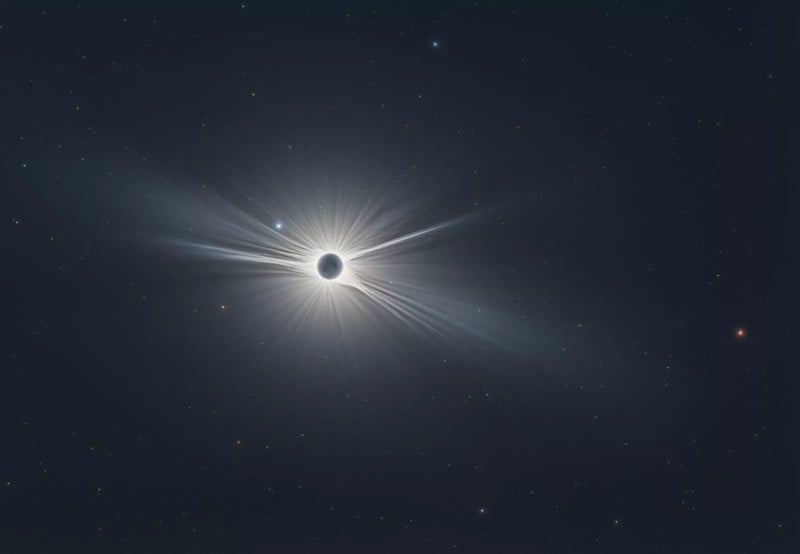 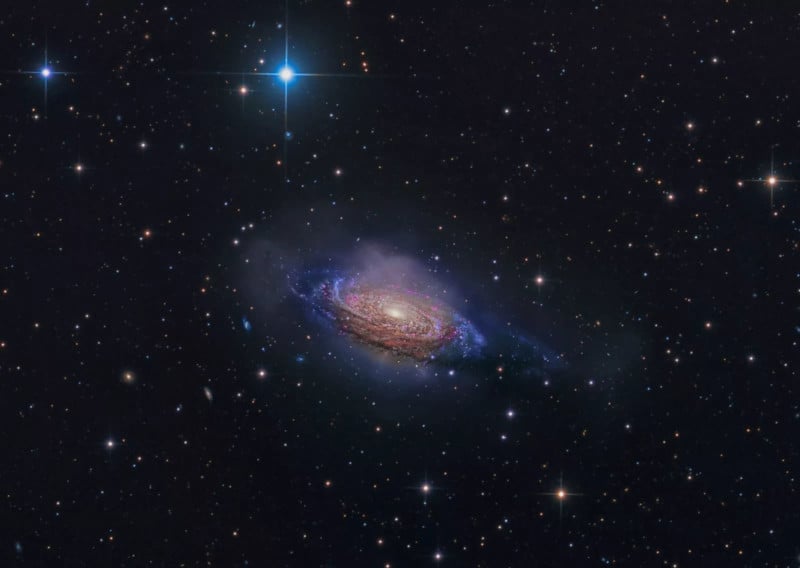 Our Moon: “Inverted colors of the boundary between Mare Serenitatis and Mare Tranquilitatis” by Jordi Delpeix Borrell 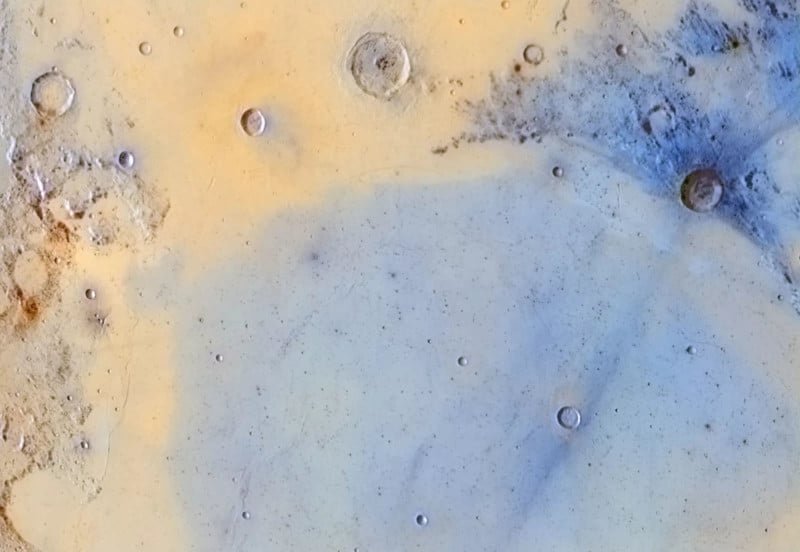 Aurorae: “Speeding on the Aurorae Lane” by Nicolas Lefaudeu 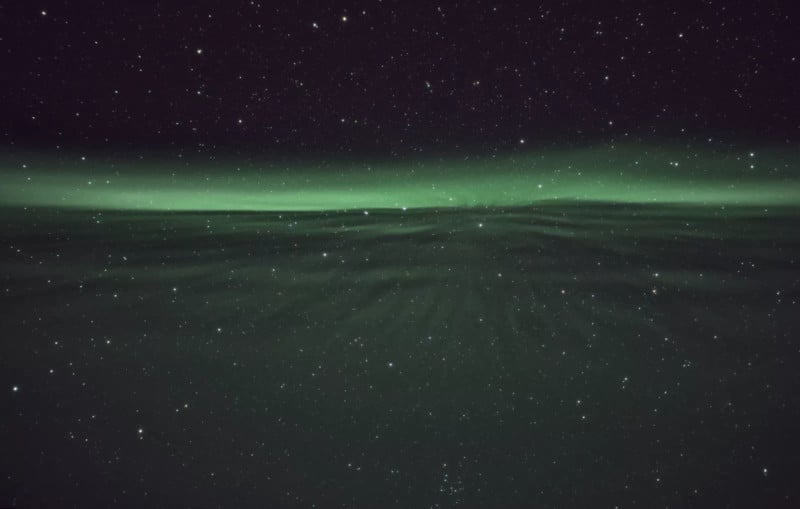 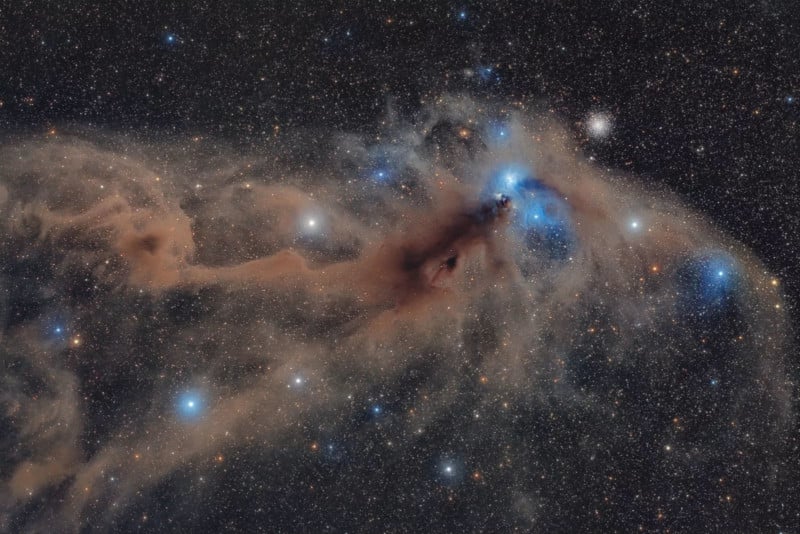 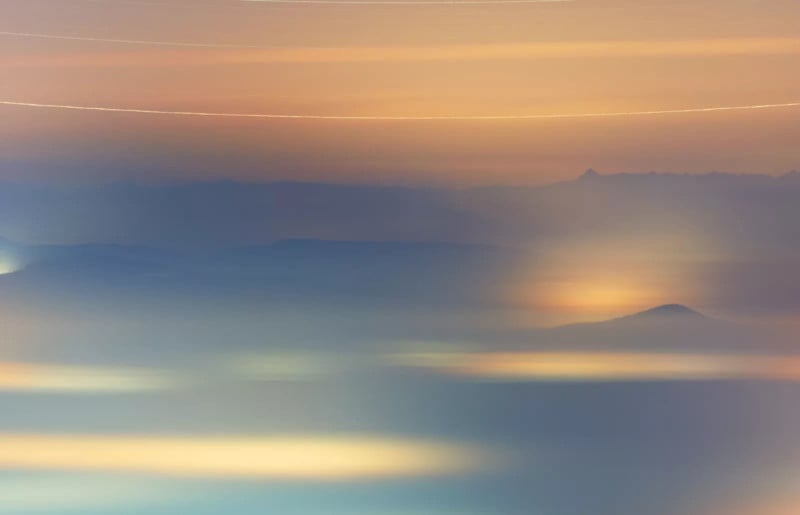 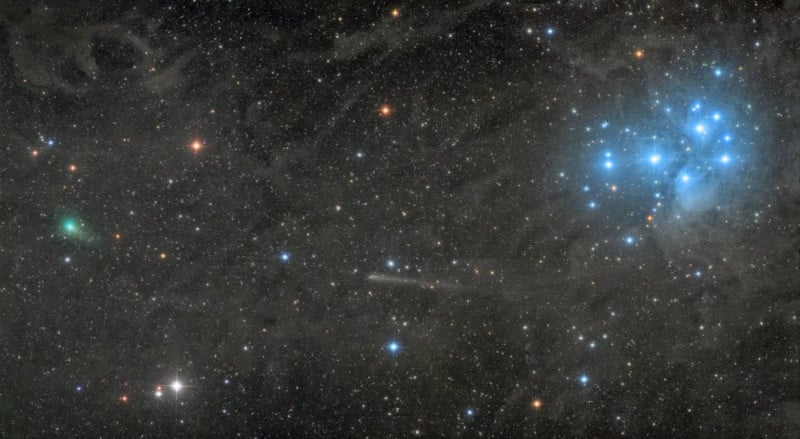 Planets, Comets and Asteroids: “The Grace of Venus” by Martin Lewis 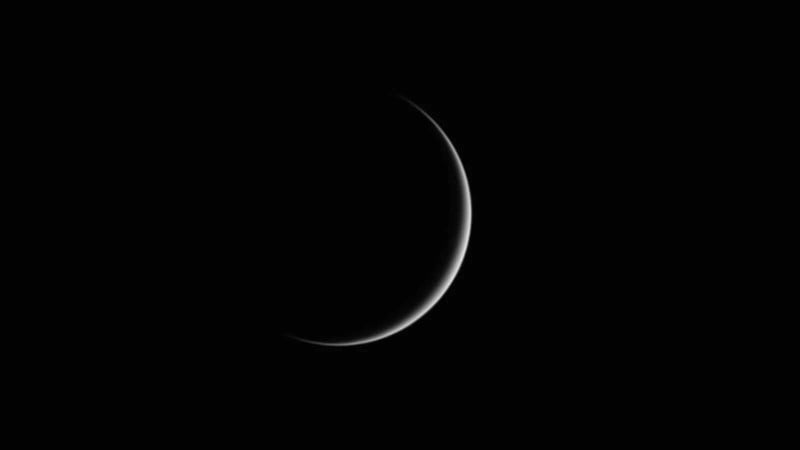 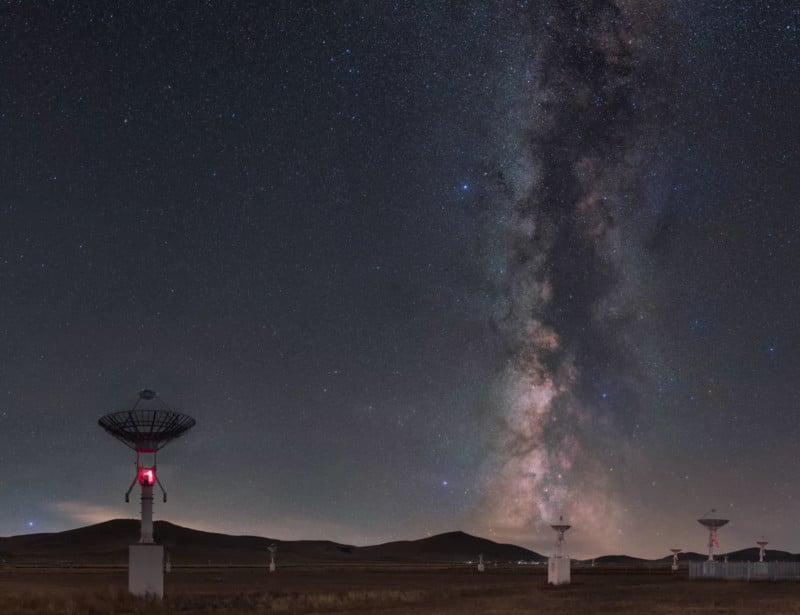 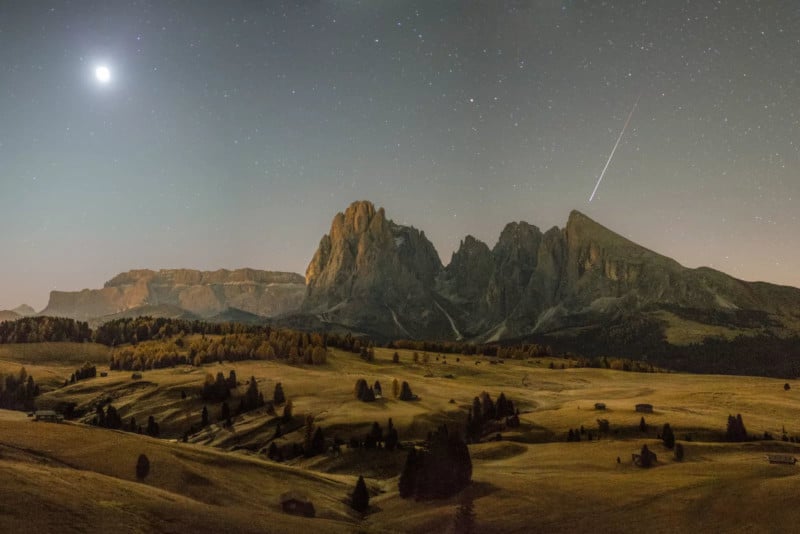 These photos will be on display in an exhibition opening at the National Maritime Museum on October 24th, 2018.

Leica M10-D: A Minimalist Analog-style Body with Wi-Fi Instead of an LCD