The competition in question is the Astronomy Photographer of Year 2013 contest, and we have seven outstanding winners from different categories to share with you.

First up is the overall winner and winner of the Earth and Space category taken by Australian photographer Mark Gee and seen at the top. It’s called “Guiding Light to the Stars,” and it shows the Milky Way seemingly emerging from the light of a New Zealand lighthouse.

Below, you’ll find the winner of the Our Solar System category, a composite by photographer Man-To Hui that took two months to properly process. It’s called the “Corona Composite of 2012: Australian Totality,” and it shows the stunning corona of the Sun that reminds us a bit of this photo. 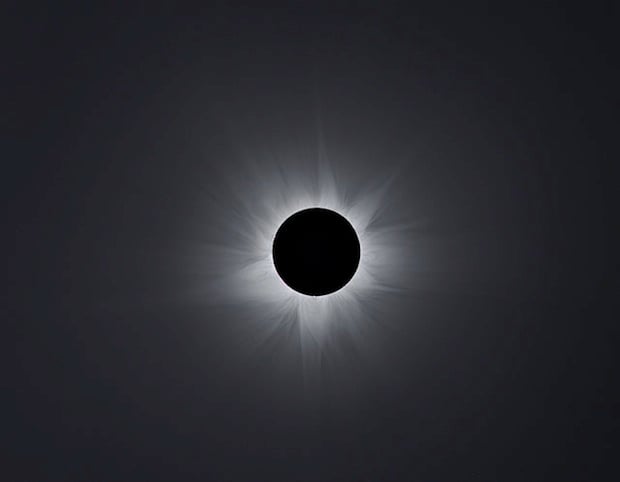 Next up are the winners of the Deep Space and Young Astrophotographers categories, respectively. The first was taken by the photographer Adam Block, and is called “Celestial Impasto: Sh2–239.” The photo shows stars forming in the southern end of the Taurus molecular cloud some 450 light-years away. What you’re seeing is a 15-hour exposure.

The second photo was taken by 14-year-old Jacob Marchio, who captured this beautiful shot of the center of the Milky Way using only his Nikon D3100 set at 3200ISO and an 18mm f/3.5 lens. The shot took 288 seconds to properly expose, and was selected for how well the subtle dust lanes show up. 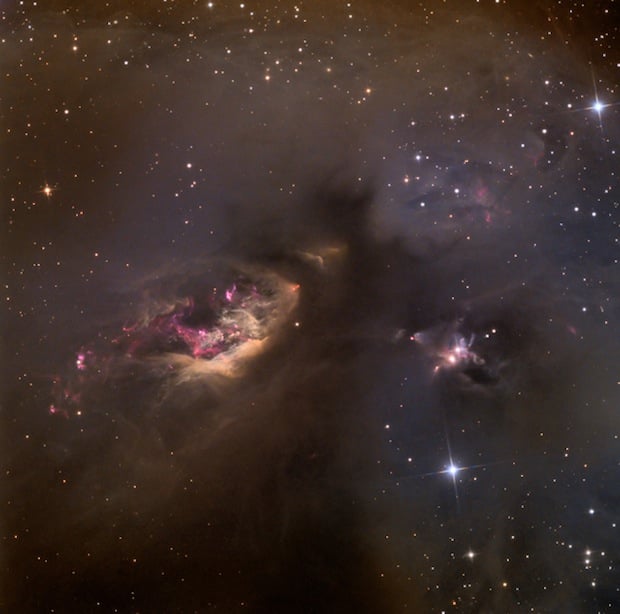 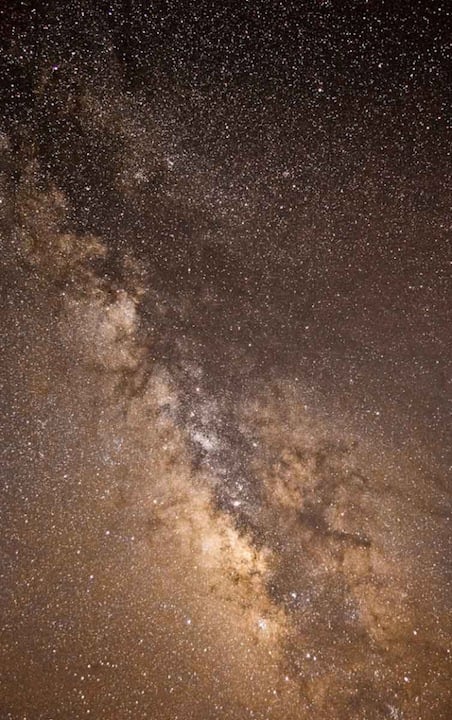 The final three photos make up the winners of the “Special Prizes” categories: Best Newcomer, People and Space and Robotic Scope (presented below in that same order).

The prize for Best Newcomer went to Sam Cornwell, who considers himself “a complete amateur with regard to astrophotography.” He managed to capture the Venus Transit of 2012 from Foxhunter’s Grave in the Welsh Highlands.

Interestingly the People and Space prize went to the same man who won the overall competition, Mark Gee. The winning shot shows people gathered on Mount Victoria Lookout in Wellington, New Zealand to watch the moonrise while Mr. Gee and his Canon 1DX watched them.

Finally, last but not least, is the winner of the Robotic Scope prize. The photo was taken by Hungary’s László Francsics, who had to use two different telescopes (one in Australia and one in Hungary) to capture this gorgeous image of the Trapezium Cluster of the Orion Nebula. 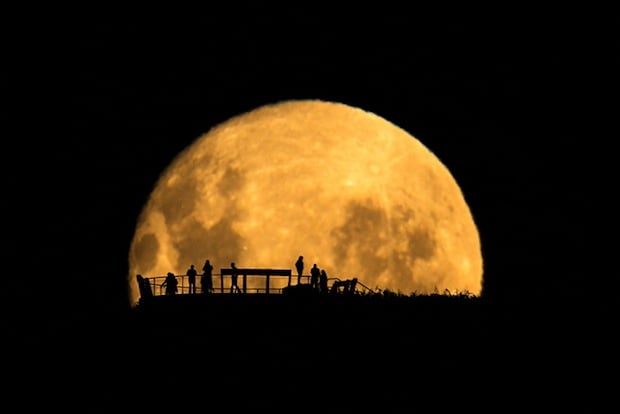 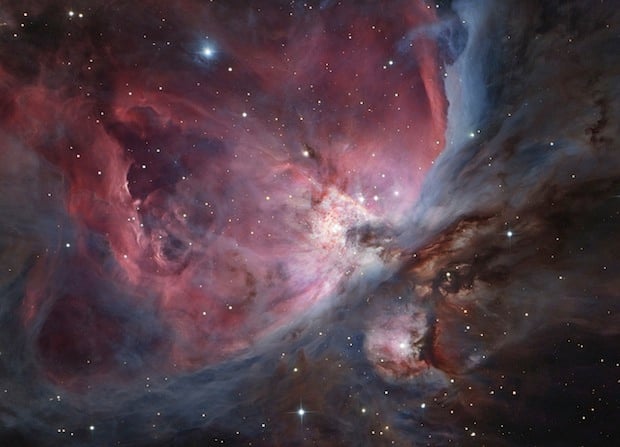 This is the fifth year the competition has been running, and each of these photographers deserve a hearty congratulations, as they managed to beat out some 1,200 other entries from 49 different countries to claim their prizes.

The Royal Observatory Greenwich is currently holding an exhibition of the best of this year’s entries (including, obviously, the ones you see above). For more details on all of the winners, or if you’d like to purchase the new Astronomy Photographer of the Year Collection book that launched alongside the exhibition, head over to the Observatory’s website by clicking here.