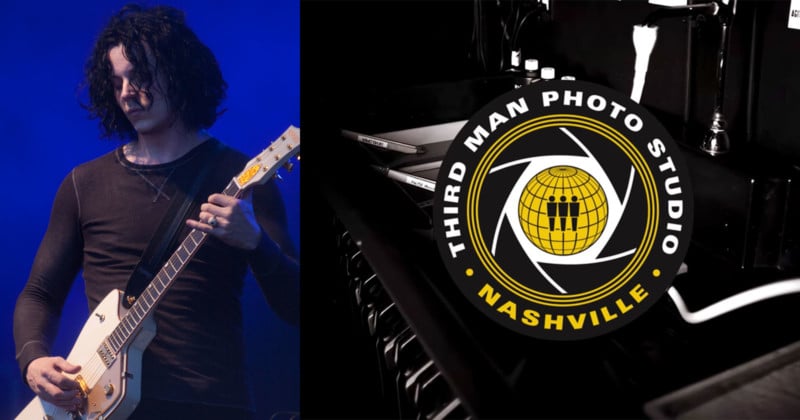 Rock star Jack White, best known as the singer and guitarist of The White Stripes, has launched a new photo lab and studio in Nashville, Tennessee. Called Third Man Photo Studio, the lab is now accepting film from photographers worldwide.

White’s music label Third Man Records has physical retail locations in Nashville and Detroit. While the latter has its own vinyl pressing plant, the Nashville location has now gotten its own photo studio.

What’s more, the lab is also offering the conversion of digital photos into physical negatives that can be used in enlargers to make fine art prints.

The famous Blue Room music space in the facility will also be available for renting as a photo studio. The space — which is the only venue in the world that does direct-to-acetate music recording — is a fully-equipped photo studio that includes a cyclorama wall.

10 Things Van Gogh Can Teach Us About Photography

Ep. 301: Lightroom and Photoshop Get Substantial Updates – and more