John Kraus is an 18-year-old photographer living on Florida’s Space Coast who has captured dazzling photos of major rocket launches over the past few years. VICE News followed Kraus to a recently SpaceX Falcon 9 launch and aired this short segment showing how the photographer works (it starts at 22m01s).


Kraus is given special access at launches as a member of the media.

“I feel like it’s a viable career option, and that’s why I’ve decided to go all-in on it,” Kraus says. “I really want to show what the space program’s doing. I want to show how great space is to the everyday person.”

Here are a couple of the photos Kraus captured at the launch using his remote cameras. 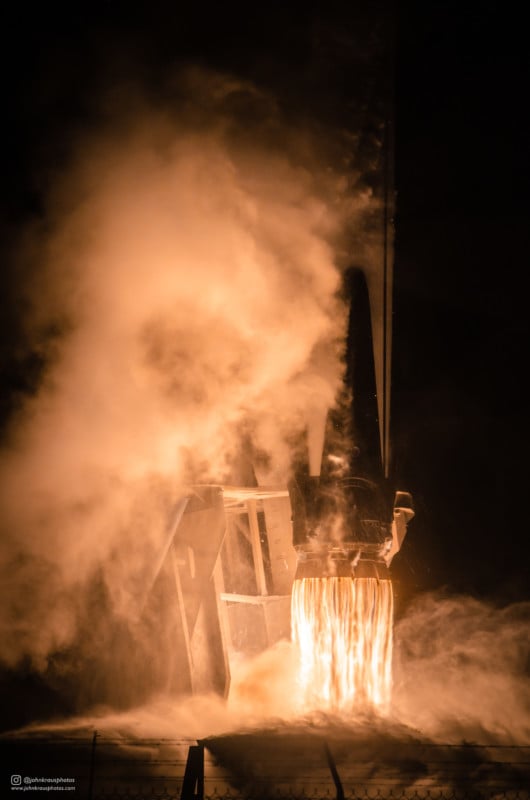 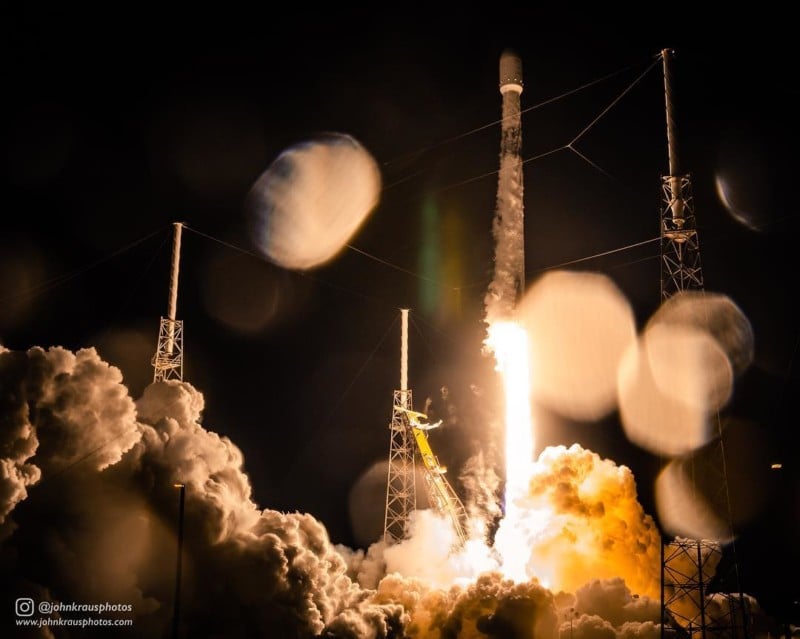 In addition to setting up his remote cameras, Kraus also stepped into a swap 10 to 12 miles north of the Cape for an off-site shot. He risked encountering gators or venomous snakes, but he’s the photo he was able to create through his efforts: 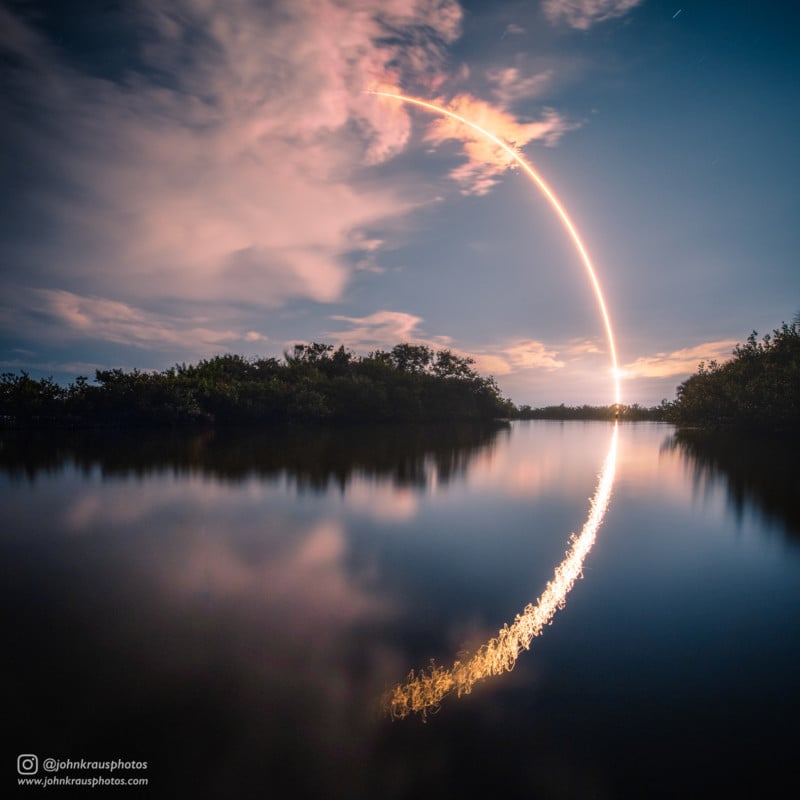 Kraus previously showed us the result of placing his cameras 45 yards and 300 feet away from launches. He also shared how he shot the ISS crossing the full moon at 17,500mph.

You can find more of Kraus’ work on his website and Instagram. You can also support his work through Patreon.

Image credits: Photographs by John Kraus and used with permission

This Alien-Themed Maternity Shoot is the Stuff of Nightmares

Neuroaesthetics: Where Science Meets the Art of Photography