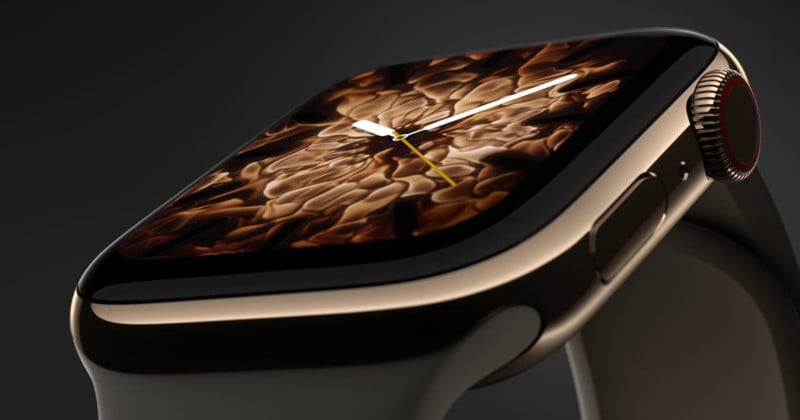 Apple unveiled the new Apple Watch Series 4 last week alongside the new iPhone XS, and the watch features four new watch faces called fire, water, metal, and vapor. Although they may look like CGI creations, they were actually shot in a studio with practical effects.

Coolhunting published this 1-minute video with behind-the-scenes looks at how the faces were made and captured:

As you can see, the crew set up a camera vertically above a large physical framing guide that represents the watch face. 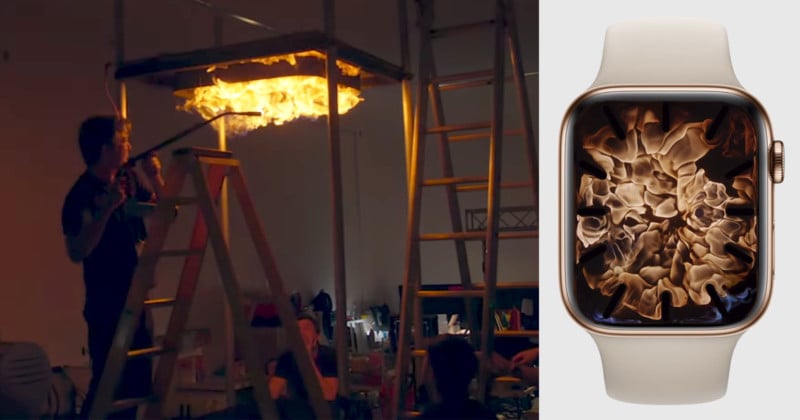 Here’s a 5-minute video by AppleInsider that shows the new faces found in watchOS 5:

“We could have done this digitally, but we shot this all in a studio,” Apple User Interface Design VP Alan Dye tells Coolhunting. “It’s so indicative of how the design team works—bringing our best and varied talents together to create these faces.”

15 Hours Inside a Small Photo Blind