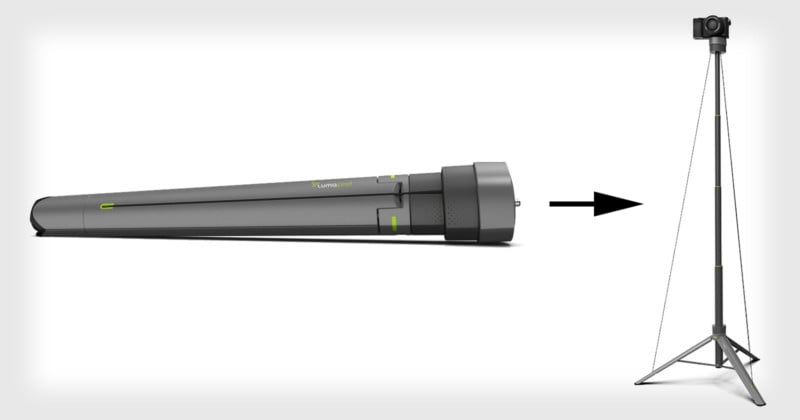 Lumapod is a new tripod design that has caught fire over at Kickstarter, blowing past its initial $40,000 goal in just 90 minutes and currently sitting at over $250,000 raised from over 1,700 photographers.

Developed by designer Martin Grabner, Lumapod looks like a thick baton when in its compact, collapsed state. 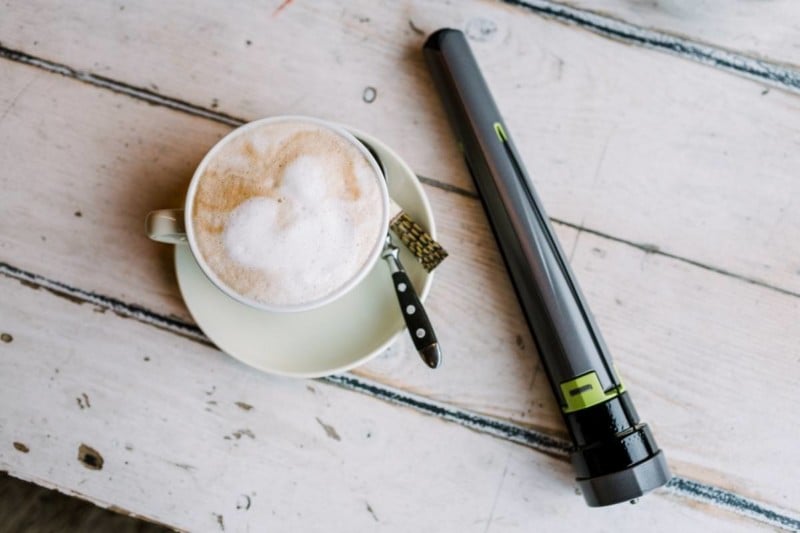 The ultra-tiny design makes it easy to throw the tripod into a small camera bag or backpack. 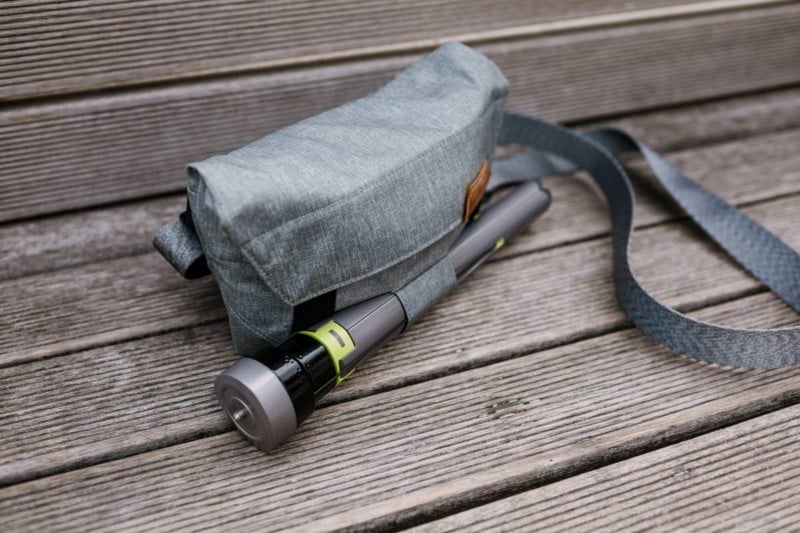 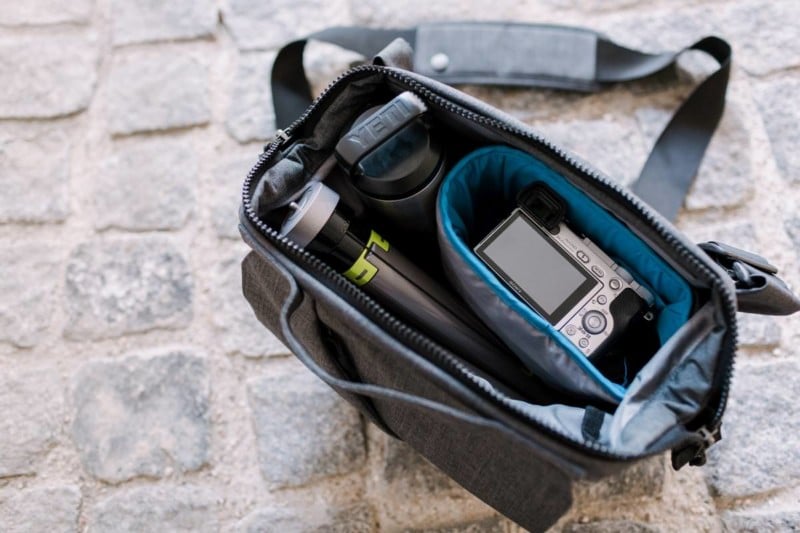 When you need to stabilize a shot, simply twist the top of the Lumapod to unlock it, extend the telescoping body, pull out the legs, and voila. The Lumapod can be set up and ready to go in just four seconds.

“At Lumapod, we have developed the fastest and most compact tripod in the world,” says Grabner. “Our patented tensioning technology means any photographer can set up a professional-quality tripod in four seconds – and still carry that same tripod in their day pack.”

But it’s not just the small size and speedy setup that has photographers excited, but also the stability that’s provided by the Lumapod’s innovative and patented design.

The high-grade aluminum structure is supported by tension from Kevlar ropes. 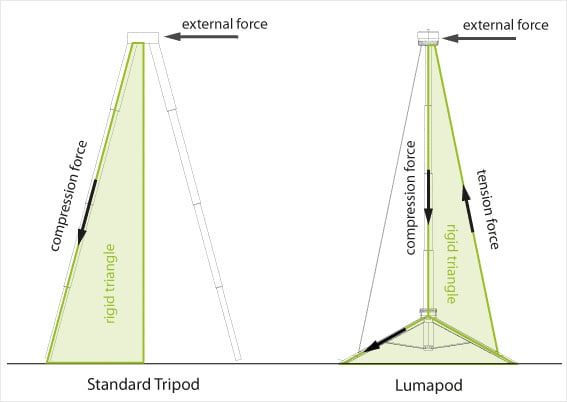 “There is a simple mechanical principle behind our design: replace compression parts (traditional legs) with tensioning components (Kevlar Ropes),” the company says. “Much like how the mast on a sailboat withstands wind with its tensioned ropes, we use the same theory to achieve stability.

“It’s no rocket science but the key to our design is being able to lock and tension Lumapod in any position.” 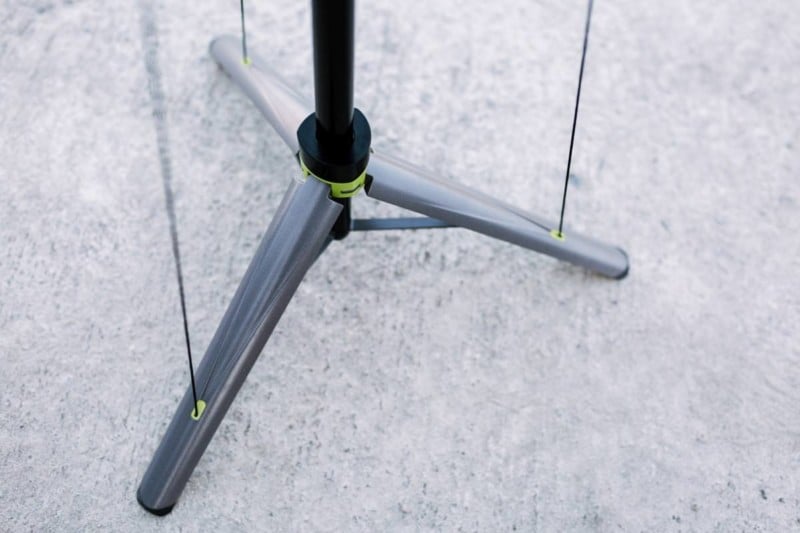 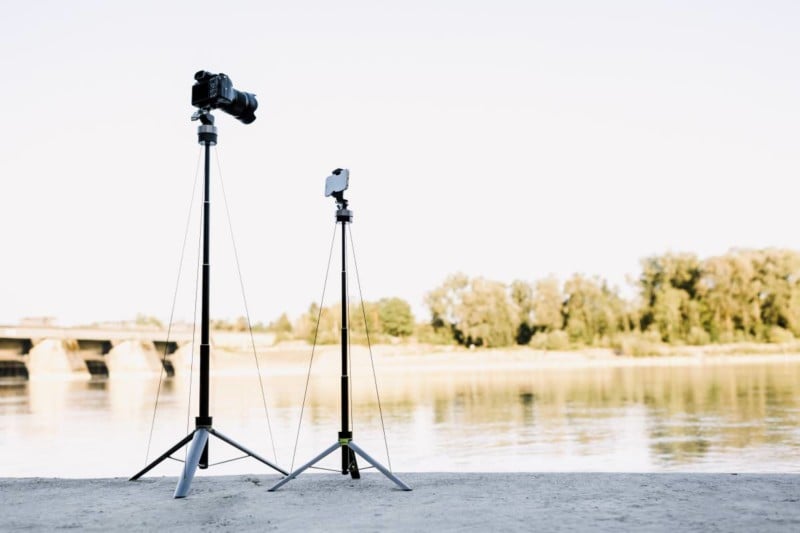 The Go85 has integrated terrain levelers for shooting on uneven ground, while the Go120 has modular leg extensions — an add-on dolly wheel extension can turn the tripod into a slider, for example. When you don’t need three-legged stability, the Lumapod can also be used as a selfie stick and monopod.

Here’s a 2-minute video introducing the Lumapod and showing how it works:

Lumapod’s Kickstarter campaign runs through October 25, 2018, and the Lumapod Go85 and Go120 can be had for contributions of about $80 and $115 — 50% off their retail prices — assuming the project successfully delivers on its promises. The first tripods are expected to ship out in May 2019.