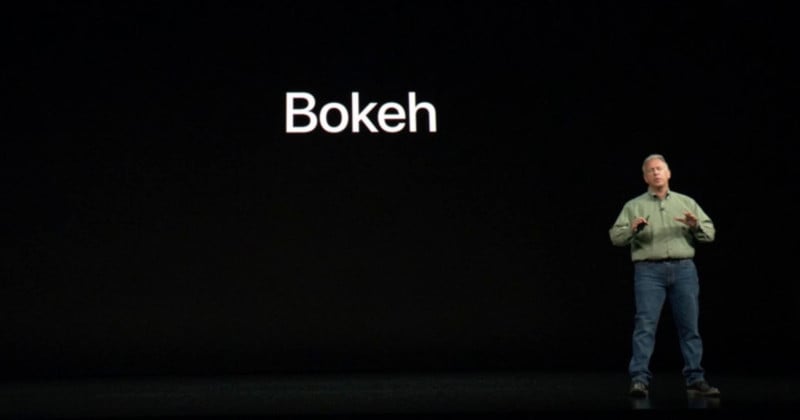 There are many sounds that native American English speakers have trouble reproducing. The French “r” (aka the “voiceless uvular fricative”), the rolled double “rr” in Spanish, tonal sounds in various Chinese languages like Mandarin and Cantonese.

But when it comes to the Japanese word that has entered the photographic lexicon to describe the quality of out-of-focusness, there is no excuse. It’s only two syllables.

It’s not “Bo-kuh” where the “kuh” sounds like “cover.” The mispronunciation is exacerbated by people like Apple’s Phil Schiller who repeatedly mispronounced the word during the launch of the iPhone XS.

Unlike a 4-syllable word like “karaoke” (butchered as “carey-okee”), bokeh is not hard to pronounce at all. There is, in fact, no “uh” sound in Japanese. “Nikon” might have multiple accepted pronunciations, but there’s only one way to pronounce bokeh. Let’s not perpetuate a mispronunciation through ignorance.