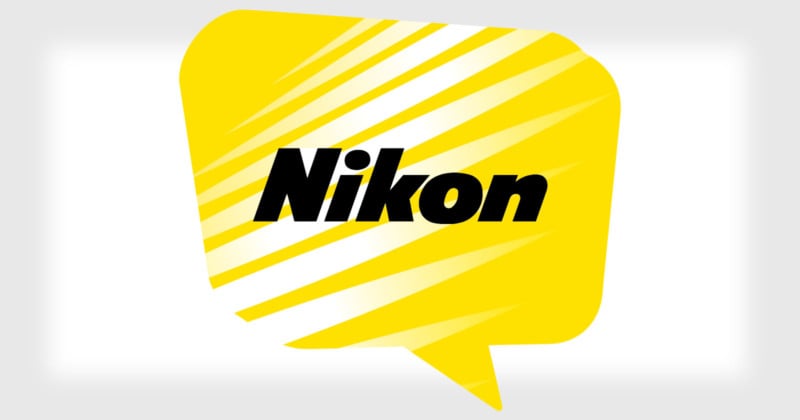 You may have heard the camera brand “Nikon” be pronounced in different ways by different people in different countries. But what’s the official and “correct” way of pronouncing the company’s name?

Mike Johnston over at The Online Photographer was recently corrected by someone who rejected his American way of saying NIGH-kon in favor of the British way of saying NICK-on, so Johnston posed the question to his readers.

Nikon is a Japanese company, and the Japanese pronunciation (NEE-koh with a very silent n at the end) sounds different than both the American and British versions:

Since “Nikon” is a made-up brand name in the Japanese language that doesn’t actually mean anything, Nikon gets to make the rules for how it’s pronounced, Eamon says. And Nikon’s rule is that all regional pronunciations around the world are equally correct.

This Guy Turned a Broken Camera Into a Working ‘Watch’ Camera