Johnnie Behiri of cinema5D recently visited the Cartoni tripod factory in Rome, Italy. The 11.5-minute video above is a behind-the-scenes look at how the famous tripods are made by a small team at the family company.

Cartoni tripods are widely used around the world in the television and motion picture industries. The company’s origins could be traced back to 1935, when Renato Cartoni began developing tripod innovations for his personal use.

“Renato Cartoni was a documentary filmmaker at the Istituto Nazionale Luce,” cinema5D writes. “Back then, he was already looking for ways to move the camera and invented the Gyro head. His new creation was shared with colleagues at the film institute, but it was not until his son Guido, founder of the current structure, took over in 1962 and made CARTONI a fully commercial company.

“One of the first to notice the quality and innovation of CARTONI’s tripod heads were Arnold and Robert Richter, the founders of ARRI. The first heads were made under the ARRI brand name and sold internationally.”

After Guido’s passing, Elisabetta and Beatrice Cartoni took over managing the business, which currently owns and uses 33 different parents for tripod mechanisms. 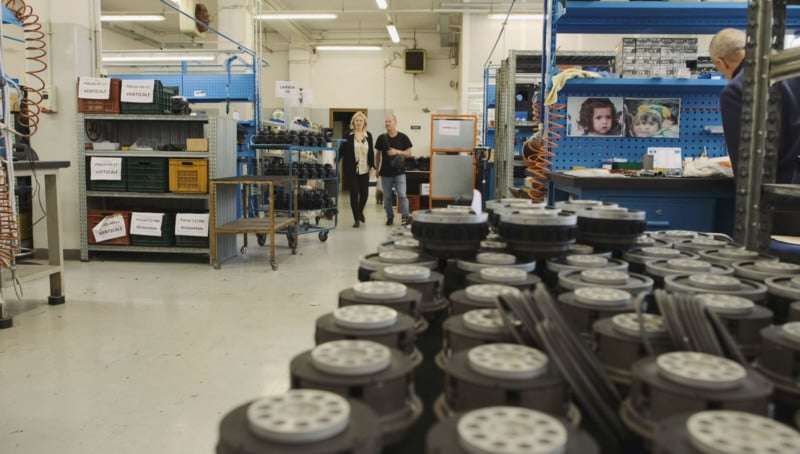 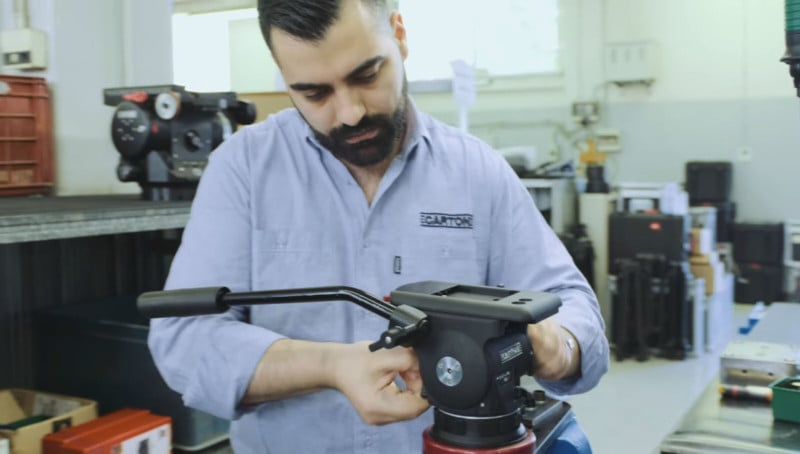 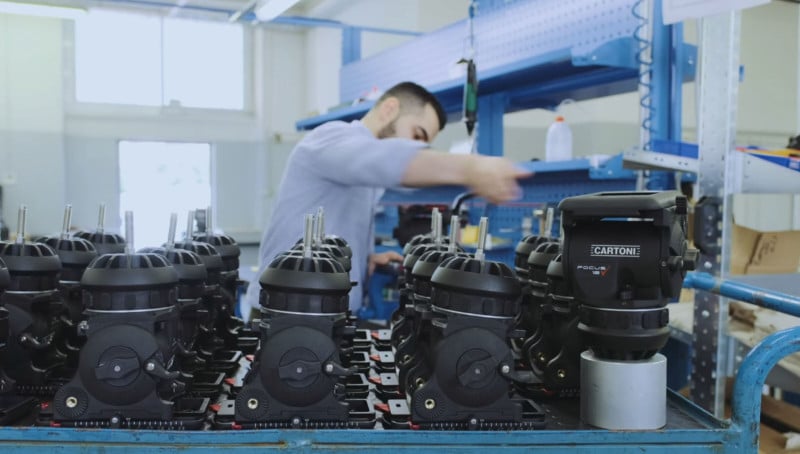 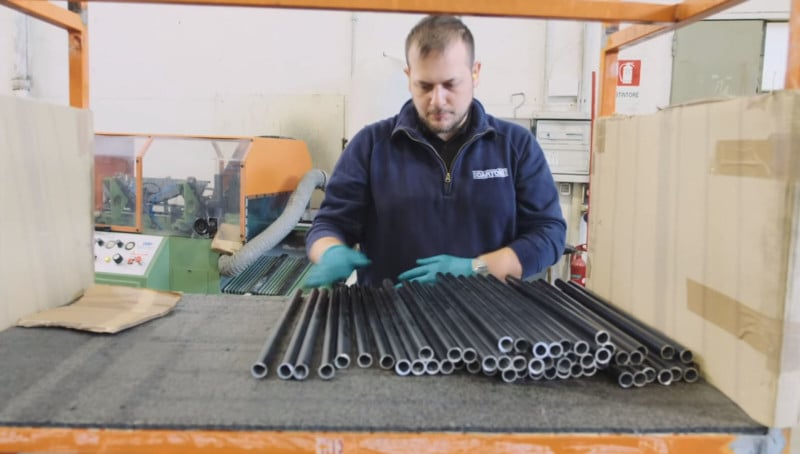 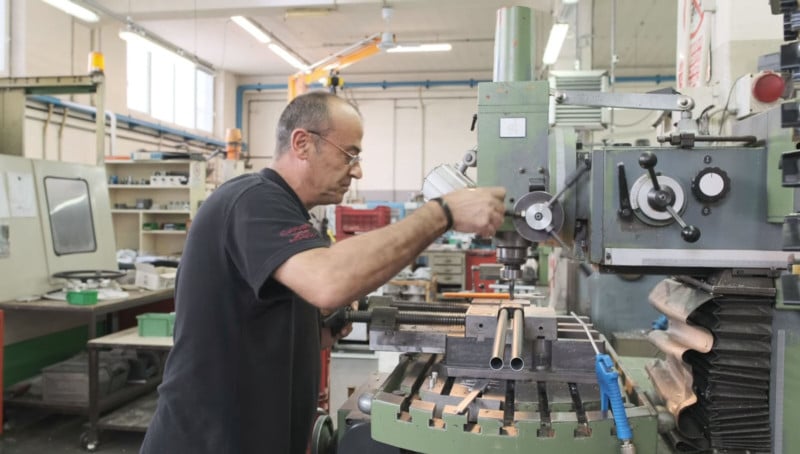 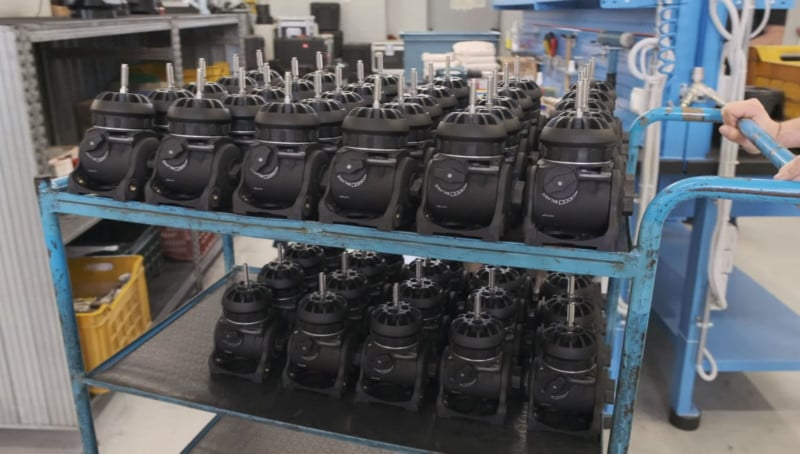 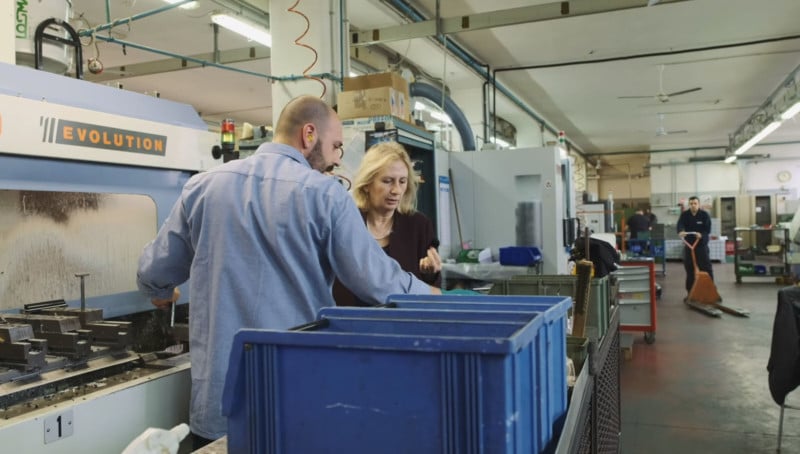 Compared to other tripod industry heavyweights, Cartoni is a tiny operation: the entire company comprises just 55 people, with 18 in office positions (e.g. management and design) and the rest in production. And while much of tripod manufacturing has been moved to countries with cheap labor costs, Cartoni continues to produce its tripods in Rome, from raw materials to finished product.

Image credits: Video and still frames by Johnnie Behiri/cinema5D and used with permission

This Graphic Novel is About the Crime Photographer Weegee

This Leica M10 ‘Zagato’ Features Metal Grooves Instead of Leather