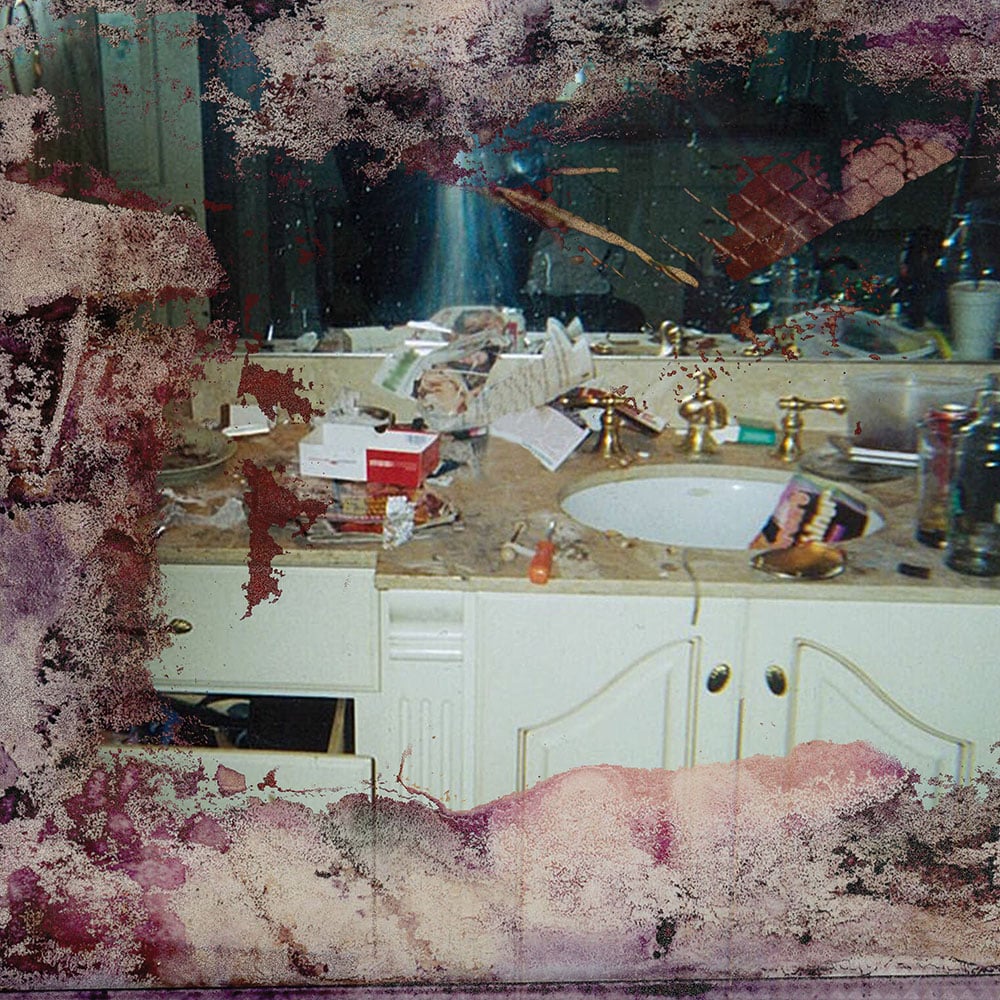 Kanye may have shot the album cover photo on his latest album for free using his own iPhone, but he paid a lot more for the cover of a new album he produced. The musician reportedly shelled out $85,000 for a photo of Whitney Houston’s bathroom that he used on the album cover for Pusha T’s “Daytona.”

Variety reports that the photo West licensed — reportedly shot by a family member — shows Houston’s drug-filled bathroom in 2006 after an alleged drug binge. Houston died in a hotel bathtub in 2012 due to a drug-related accidental drowning.

The photo of Houston’s bathroom was originally licensed and used by the National Enquirer on a 2006 cover.

As with his own “shot on iPhone” album cover, West picked the photo at the very last minute. Here’s Pusha T’s account of what happened as told to radio host Angie Martinez:

‘No, this is what people need to see to go along with this music. Imma pay for that.’

West’s choice of photography was instantly met with criticism.

“Why would he post that on his album cover?” Bobby Brown, Houston’s ex-husband, states in an interview with Rolling Stone. “That’s really disgusting that he would do that. That’s in really bad taste. Something should happen to Kanye. He’s already crazy. I knew that when I first met him. Now he’s pushing the bar a little bit. He needs somebody to slap him up or something. And I’m just the person to do it.”

“[We are] extremely disappointed in Kanye’s choice,” Houston’s estate tells ET. “Even in Whitney’s death, we see that no one is exempt from the harsh realities of the world.”

The Nikon D850’s Sensor is Made by Sony: Report