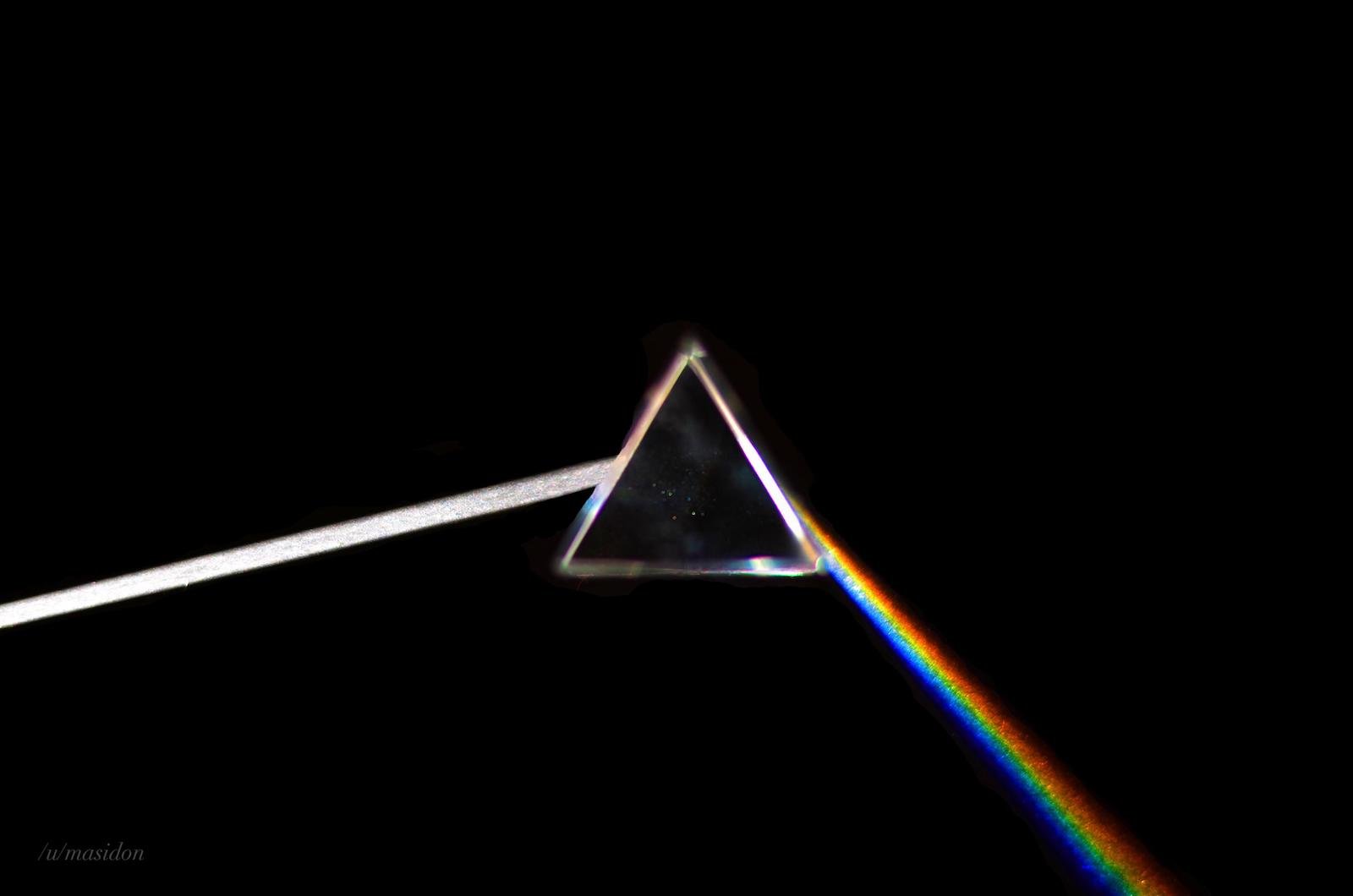 Amateur photographer Mason Maxwell recently paid a creative tribute to one of his favorite albums. Using construction paper, a prism, and good ol’ sunlight, he was able to shoot a surprisingly accurate version of the cover of Pink Floyd’s Dark Side of the Moon.

Maxwell took the photo in his bathroom during sunrise, when the sun was shining through a small window.

“I initially tried to do it with a flashlight while filling the air with water particles so the rainbow would be suspended, but that was a miserable failure,” he tells PetaPixel. “I tried a bunch of things but nothing really worked the way I wanted it to. I was putting everything away in defeat when I saw the sun shinning through my bathroom window and then reset it all up and tried my best to get the photo while the sun was still there.”

Hurrying to capture the shot before the light changed, Maxwell placed a piece of black construction paper on the floor, put the prism in the middle, and lined up the sunlight between two sheets of cardboard “to hit a prism at just the right angle.” That’s when the perfect shot finally came together.

The finished photograph was shot with an old Nikon D5100 and a 50mm lens at f/1.8 and 1/800 shutter speed, and it turned out surprisingly well. Here’s his in-camera creation next to the original Dark Side cover for comparison: 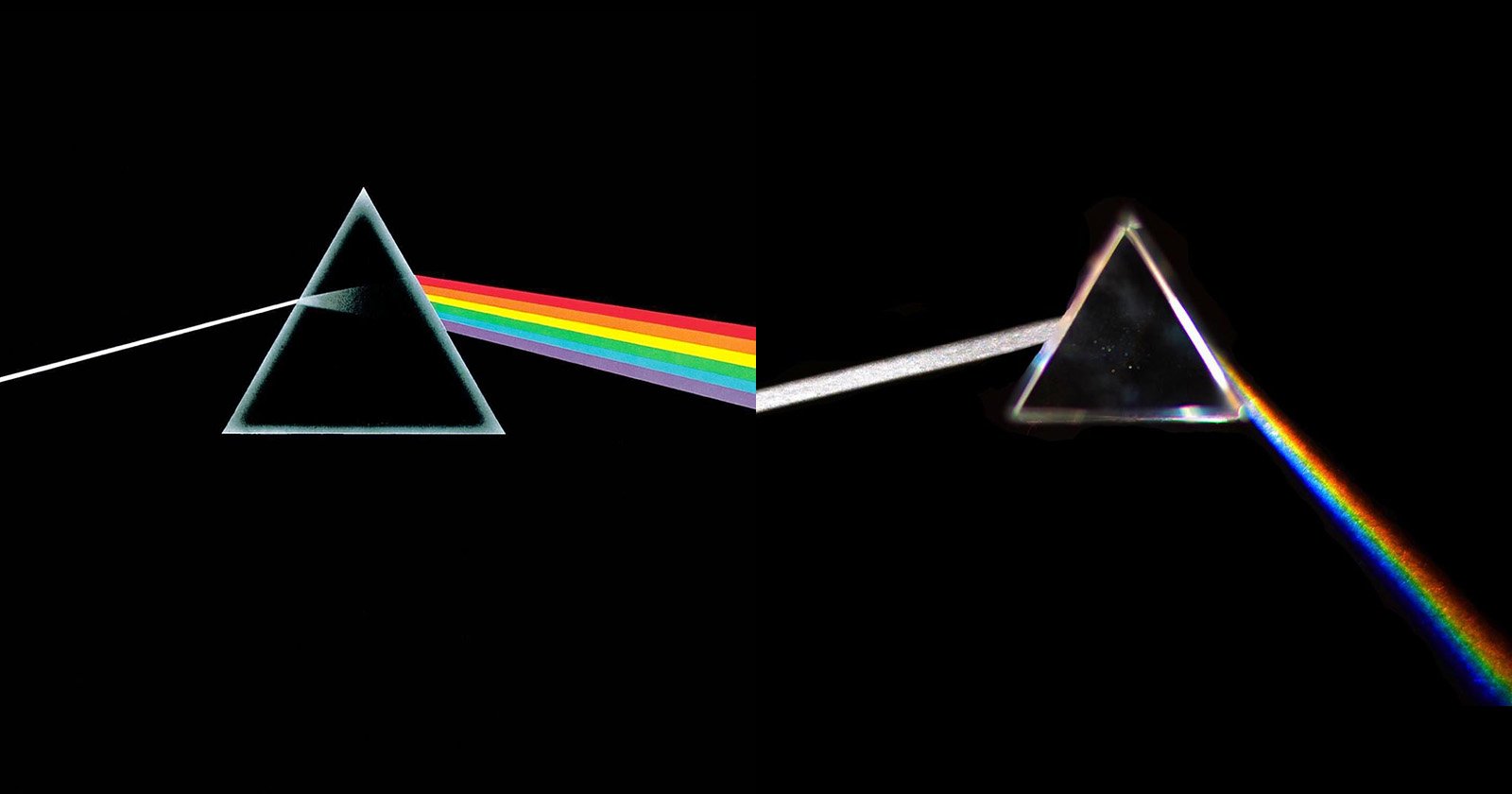 A fun experiment that turned into a really cool photo; kudos to Mason for giving this a shot. Oh, and in case you were wondering, the answer is “yes.” After telling us how he got the shot, he threw in one more detail:

“Also,” he told us, “I was listening to Dark Side of the Moon on vinyl the whole time.”

Image credits: Photograph by Mason Maxwell and used with permission.

Kodak Pranks Londoners, Pretends to Erase Their Phones and Photos

An Interview with with Ming Thein, the New Chief of Strategy for Hasselblad