Canon entered the camera industry back in 1937 as Precision Optical Instruments Laboratory, creating a Leica clone called “The Kwanon” that was Japan’s first 35mm focal-plane-shutter camera. The company wasn’t yet in the business of lenses, so it used Nikkor lenses from Nippon Kogaku K.K., the company that could go on to become Nikon.

Over the next 80 years, Canon would produce a long, respected line of rangefinders and SLR cameras that turned the company into a global leader in camera equipment. But after the introduction of Canon’s first digital camera, the RC-701 in 1984, Canon’s focus began shifting more and more toward the emerging digital camera market.

Even as virtually all of its film cameras were discontinued in the digital age, Canon kept the EOS-1V alive for professional film photographers as its sole film camera. 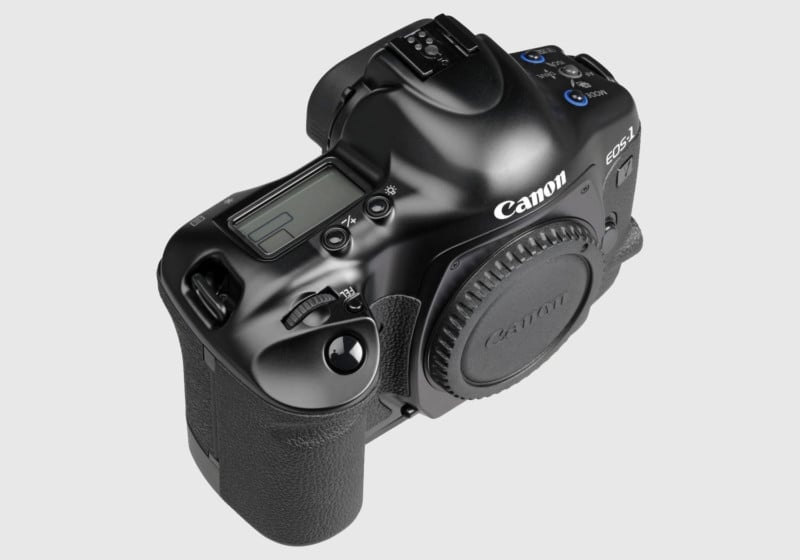 The EOS-1V, a professional 35mm SLR, was launched in 2000, and its design paved the way for the modern generations of Canon EOS DSLRs. The ‘V’ in the name (which also stands for “Vision”) referenced the fact that the camera was Canon’s 5th generation of professional SLRs.

Production of the EOS-1V had actually ended in 2010, Sankei reports, but Canon had continued to ship and sell the camera from its inventory. 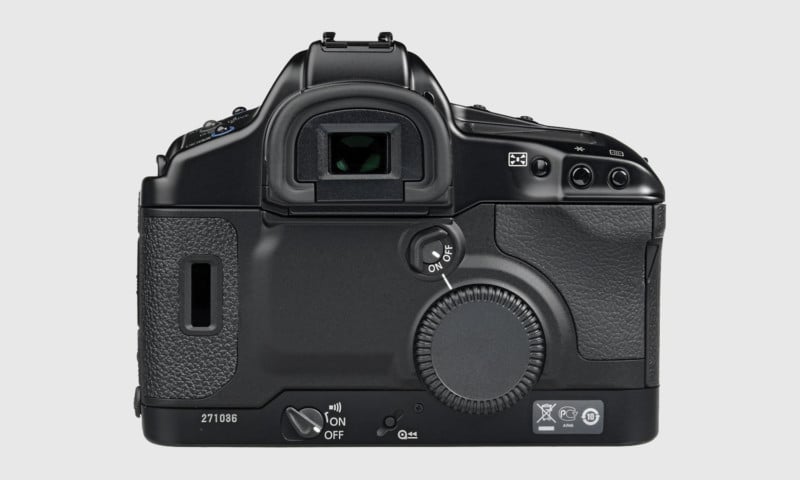 Although Canon is ending sales of the 1V, it’s extending repairs for the camera through October 31st, 2025 — after October 31st, 2020, however, repairs may be refused if the necessary parts have been exhausted from inventory.